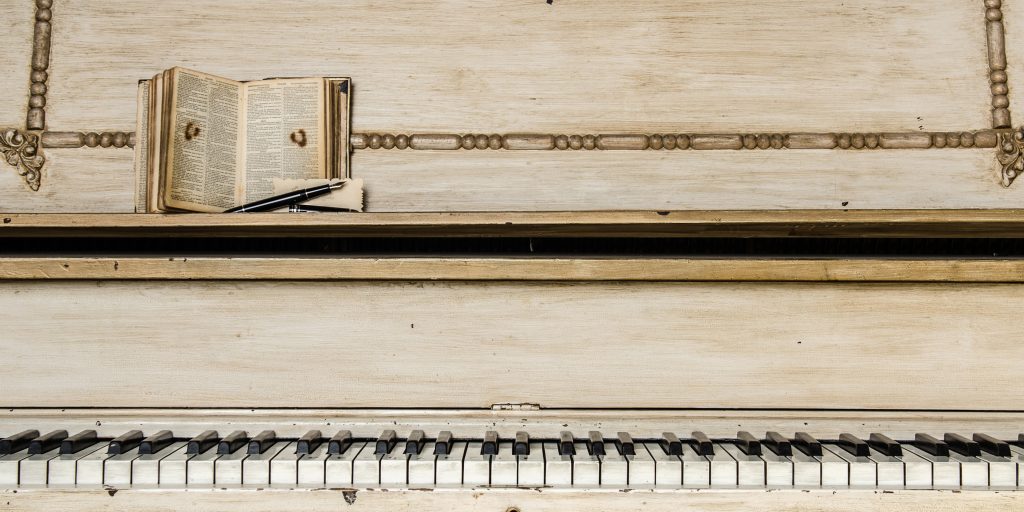 The Holy Ghost can testify of the truth of the restored gospel through music. 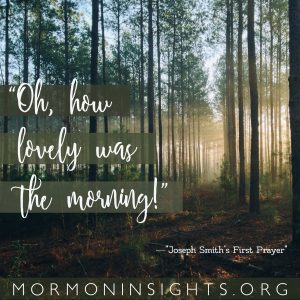 In only two weeks I would leave on my mission to serve in the Dominican Republic. I was excited and nervous about my new journey, but mostly I wondered if my testimony was strong enough to endure whatever hard times lay ahead.

As I sat with my family in church, the bishop announced that sacrament meeting that day would be a special testimony meeting. He invited the members of the congregation to share their testimonies and a favorite hymn, which the congregation would then sing.

One sister shared her testimony of the Prophet Joseph Smith and then asked if we could sing hymn 26, “Joseph Smith’s First Prayer.” As we began to sing, I thought about my upcoming mission—a journey the Lord had called me on to share the message of the restored gospel of Jesus Christ.

As we sang the words “and a shining, glorious pillar o’er him fell, around him shone, while appeared two heav’nly beings, God the Father and the Son,” my heart swelled with the absolute certainty that a young boy’s prayer had been answered in a miraculous way. Tears welled in my eyes as the Holy Ghost testified of God’s love for each of his children and of the gift of the gospel he gave that spring morning in 1820.

The congregation concluded the beautiful hymn and a new reverence filled the chapel. My heart remained full of courage, conviction, and compassion as I spent the next couple weeks preparing to leave my family and friends behind to dedicate my might, mind, and strength to the Lord.

Throughout my mission and even now, I was and am reminded in moments of weakness, doubt, and pain that I received a sacred and personal witness that God and his Son, Jesus Christ, called Joseph Smith to be a prophet.

Watch Joseph Smith: Prophet of the Restoration to learn more about the young prophet’s life and calling.

Read Elder Lawrence E. Corbridge’s testimony of the prophet in the talk “The Prophet Joseph Smith.”