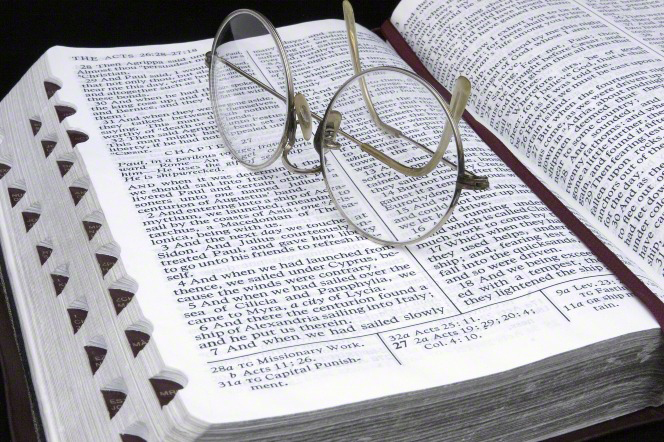 Before the Doctrine and Covenants

The “Revelation Books” preceded what we now know as the Doctrine and Covenants. Thanks to these books, the path for publishing modern revelation was open. 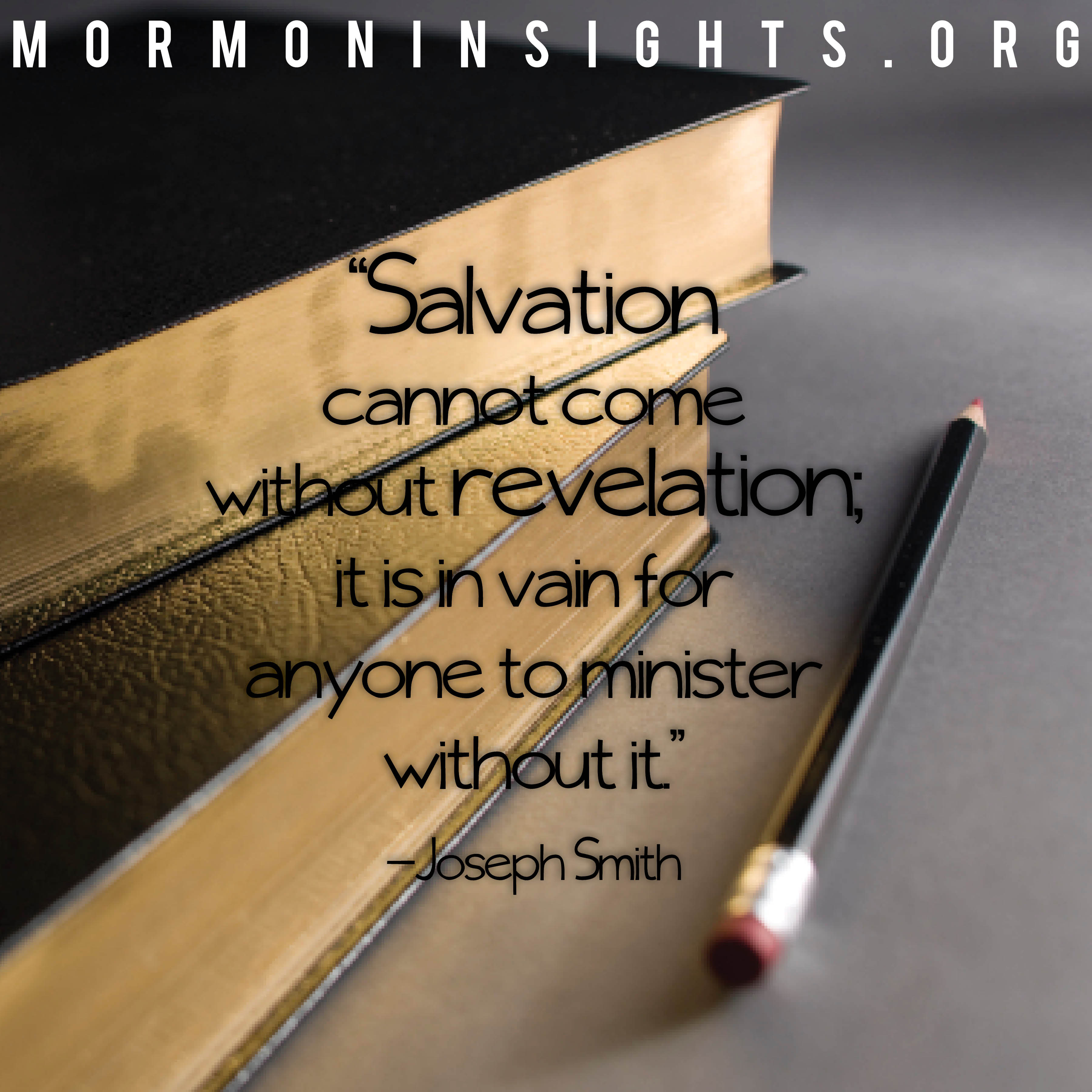 As the prophet of The Church of Jesus Christ of Latter-day Saints, Joseph Smith was given power by God to translate the golden plates into what we now know as the Book of Mormon. In addition, Joseph also received many revelations from the Lord. He and his associates compiled these revelations into two manuscript books.

Digital pictures and transcripts of these books can now be found on the website of the Joseph Smith Papers under the titles Revelation Book 1 and Revelation Book 2. By reading the introduction to both books, we can learn about the process through which these volumes were written and compiled. As we do so, we can better understand the importance of modern revelation.

Preparing these revelation books was not an easy job. Joseph and his associates were persecuted by many other Christians because general belief dictated that the Bible was the only and last scripture received from God. But notwithstanding persecution, most of the content in these two books was preserved and used as a source for what we now know as the Doctrine and Covenants.

The introduction to these books reminds us of something important, as stated in the introduction: “Joseph Smith’s revelations restored, organized, and built The Church of Jesus Christ of Latter-day Saints and oriented thousands who converted to it in his lifetime and millions since.”

Read the “Introduction to the Manuscript Revelation Books.”

Read Elder Marlin K. Jensen’s article “The Joseph Smith Papers: The Manuscript Revelation Books” in the Ensign or the Liahona.

Watch a two-minute video about the Doctrine and Covenants.