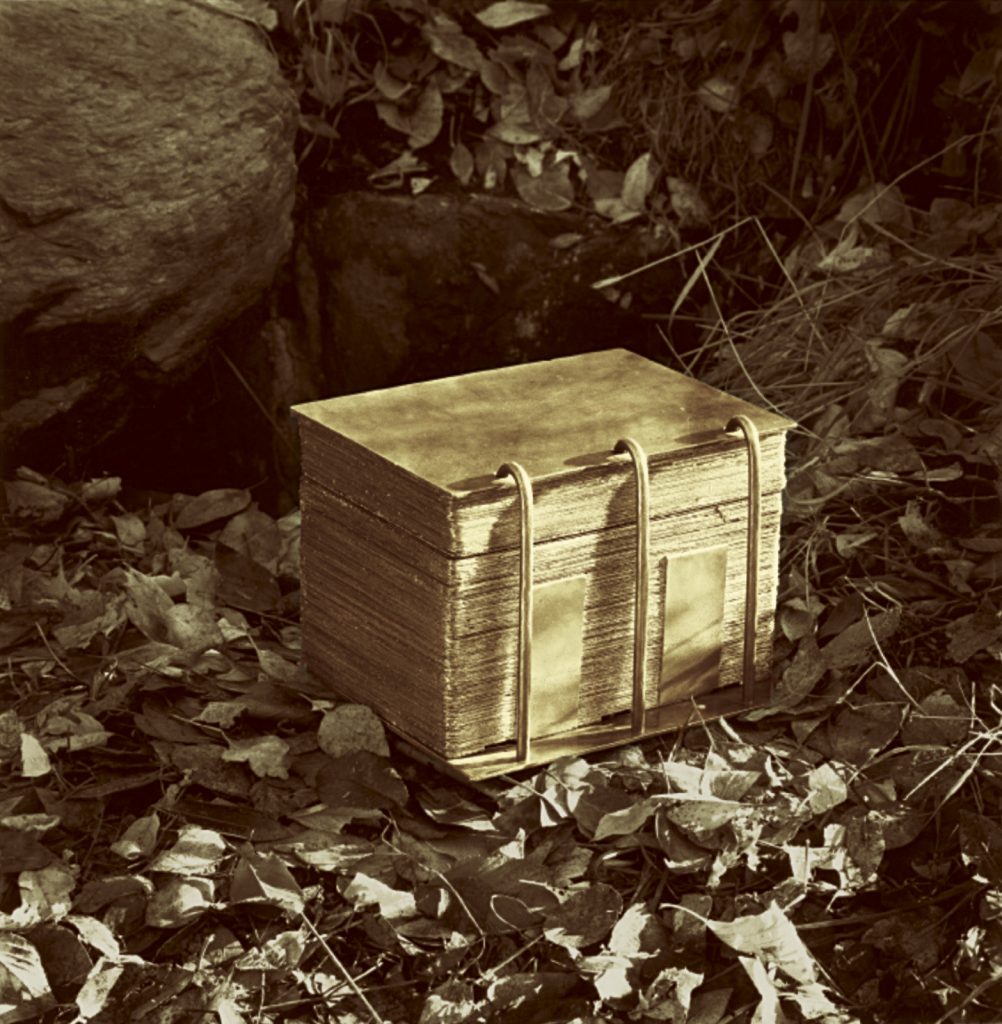 The Book of Mormon: Worth More than Gold

Oliver Cowdery explains in a letter the true worth of the gold plates that were translated into the Book of Mormon. 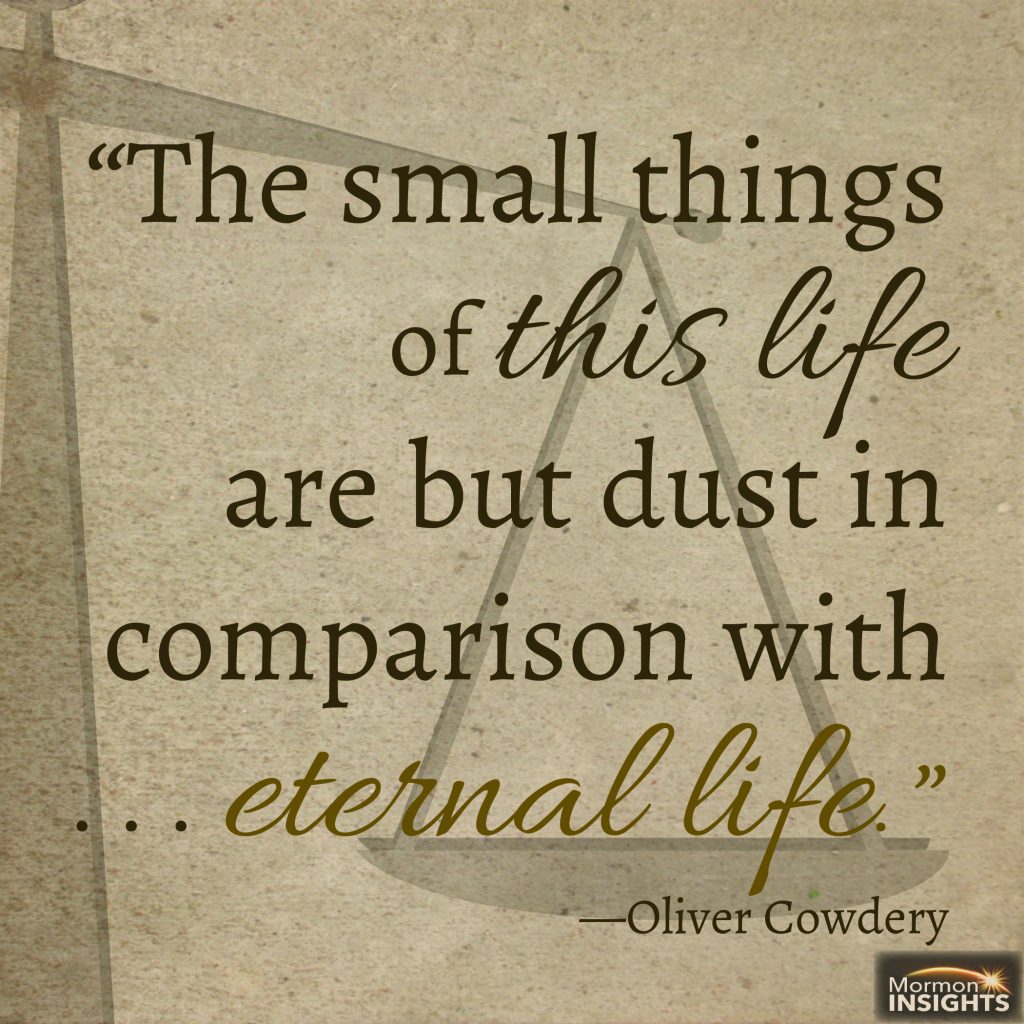 In 1827, Joseph Smith learned from an angel named Moroni that a record of ancient inhabitants of the Americans was hidden in a hill in Manchester, New York. He was told that the record was to be translated and spread across the world to “fulfill certain promises” from God.

Some know the story of how Joseph obtained the gold plates, which he translated into the Book of Mormon. But few have read the account by Oliver Cowdery, Joseph’s scribe, which he wrote in a letter to William W. Phelps in 1835.

A copy of Oliver’s letter and a transcript in a high resolution, searchable format are available on The Joseph Smith Papers website. In the letter, Oliver writes that when Joseph went to the hill to retrieve the plates, “it seemed as though two invisible powers were . . . striving to influence his mind,” and he thought of the wealth and comfort the gold could bring his poor family.

When Joseph reached for the plates, he felt a shock that stopped him. After he had made three attempts, the angel Moroni reappeared to him and said, “No man can obtain them if his heart is impure, because they contain that which is sacred.”

Oliver writes that Moroni explained to Joseph the true value of the plates: they held the “fulness of the gospel of Jesus Christ.” Through them, all of God’s children could receive his promised blessings. It was a lesson Joseph Smith came to learn over the next four years as he prepared to translate the gold plates as God’s chosen seer.
It is a powerful experience to read Oliver Cowdery’s testimony penned by his own hand: “The small things of this life are but dust in comparison with salvation and eternal life.”