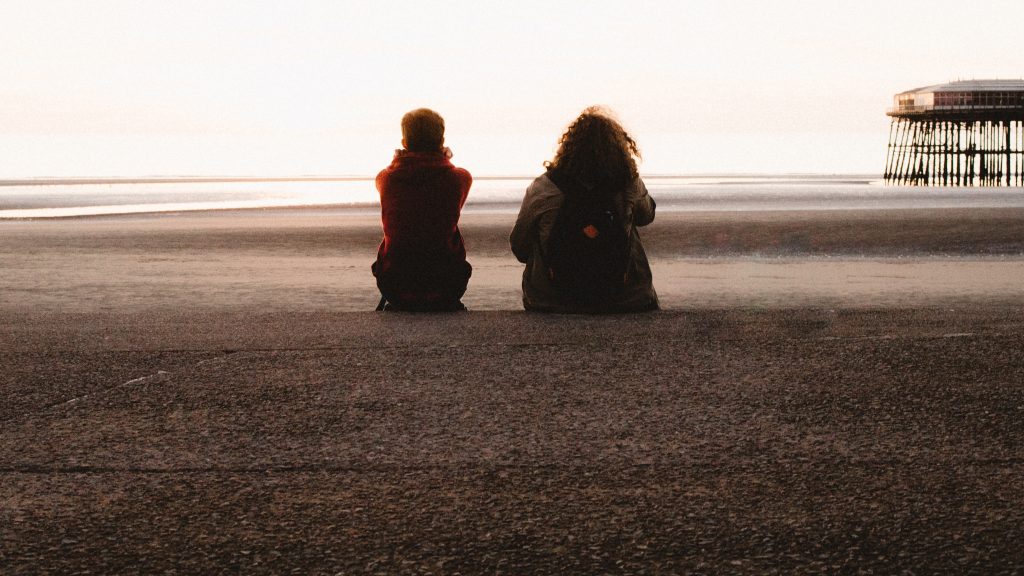 Will You Believe Me When I Say I’m Christian?

We know that Mormons are Christians, but what do we say when others aren’t convinced? 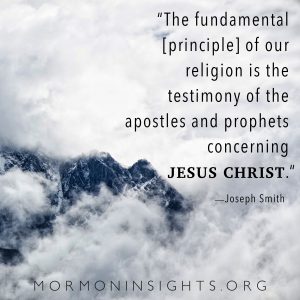 When I was in high school, another friend learned that I was a Mormon. She was convinced that I would burn in hell for my unbelief. I took my copy of the Book of Mormon to her house to prove that Jesus Christ was there—he is mentioned once in almost every two verses—and to help her understand. You could say that growing up in the South was an experience.

There is no textbook solution for handling these situations. However, an article “Are Mormons Christian?” on lds.org/topics provides an overview of the misinformation that so often isolates members of our faith. It addresses the three most common arguments for why Mormons aren’t Christian and provides thoughtful counterarguments. “Are Mormons Christian?” is a wonderful resource to help anyone—people who are members of the Mormon faith and people who are not—to understand our doctrine and to help others understand it.

Learn more about this topic in the context of the Prophet Joseph Smith‘s era by reading a BYU Studies Quarterly article, “Are Christians Mormon? Reassessing Joseph Smith’s Theology in His Bicentennial” by David L. Paulsen.

For more historical context and information on where Mormonism falls in the sphere of world religions, read an Ensign article, “Comparing LDS Beliefs with First-Century Christianity” by Daniel C. Peterson and Stephen D. Ricks.

For a non-Mormon’s take on our relationship with Christ, read “Mormonism Obsessed with Christ” by religion scholar and professor Stephen H. Webb.