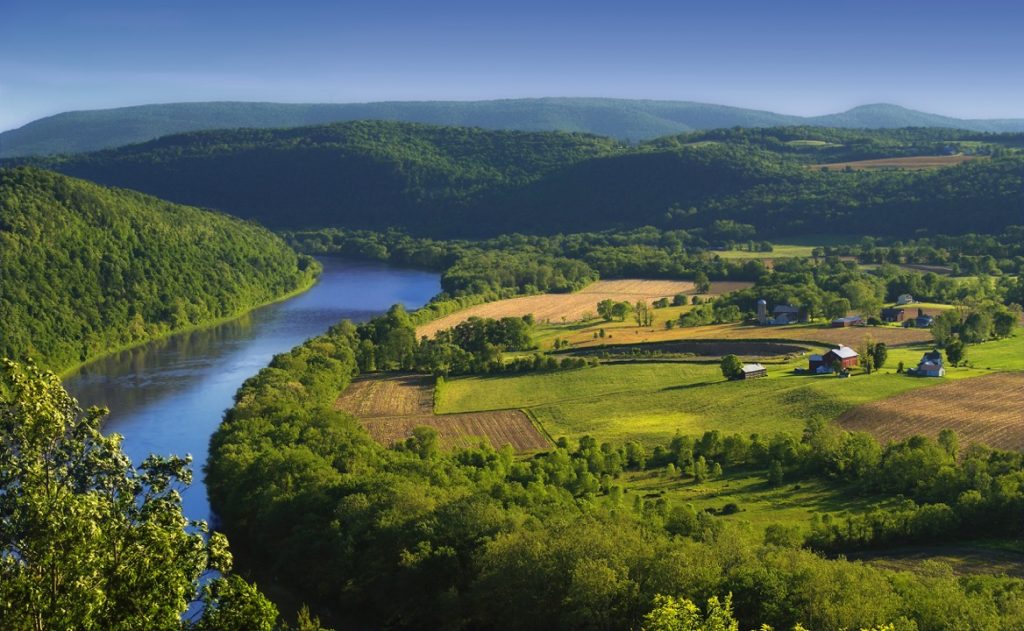 Why would Joseph Smith have hunted for Spanish treasure? What did he find as a result? 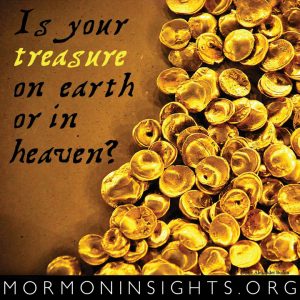 Have you ever found yourself prompted to do something that you normally wouldn’t do? Perhaps you’ve accepted a job that takes you out of your comfort zone. Or maybe you’ve felt like you should talk with someone you didn’t know. If so, then you are in good company.

In 1825, Joseph and his father were approached by Josiah Stowell about making an expedition to Pennsylvania to hunt for lost Spanish gold and silver. The Smiths initially turned down the job. This was not the kind of work Joseph wanted. But they did eventually agree to do the work. You can take a look at a document that appears to be a copy of Joseph’s original contract with Mr. Stowell. This document, which was presented in the Daily Tribune: Salt Lake in 1880, can be found on The Joseph Smith Papers website, along with accompanying commentary.

Because of Joseph’s track record, we can only assume that he prayed about this job before eventually taking Stowell’s offer. What Joseph didn’t know going into the job was that he would meet his future wife, Emma, in the home where he was going to board.

What if Joseph had refused the job? Would he have met Emma so conveniently? Only God knows. What we do know is that after Joseph worked with Stowell for only a short while without success, Joseph convinced him to stop the futile search for hidden treasure. After ending this job on good terms, Joseph stayed on Stowell’s farm for several more months working in other more respectable endeavors.

The next time you receive inspiration that you aren’t sure about, remember Joseph’s experience. You never know what, or who, may be just around the corner.

Read commentary about and see a copy of Joseph Smith’s and Josiah Stowell’s alleged agreement.

Photo courtesy of Nicholas A. Tonelli