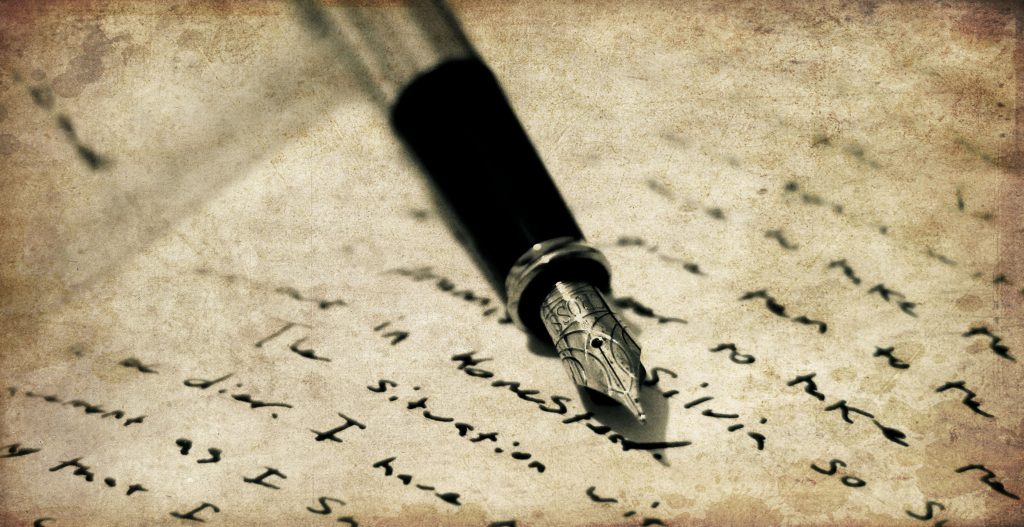 Joseph Smith’s Example of Accepting the Lord’s Will

In a letter to his wife, Emma, the Prophet Joseph Smith shows his willingness to humbly submit to the will of the Lord. 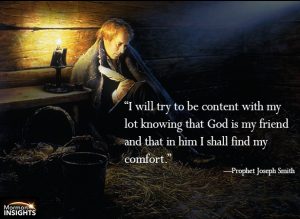 In 1832, Joseph Smith and other Church leaders traveled from Ohio to Missouri and back. They were delayed in Indiana for one month on their journey home because Newel K. Whitney broke his leg in a stagecoach accident.

During this long absence from his family, Joseph wrote a letter to his wife, Emma, in which he reflects on his loneliness and reviews some of the challenges facing the young church.

This letter, available on The Joseph Smith Papers website, shows us an intimate portrayal of the Prophet Joseph Smith and his hardships. And it also testifies of his devotion to submit willingly to the Lord in all things, even when the adversity seemed overwhelming.

Joseph tells Emma that he walks every day to a grove of trees where he can be “secluded from the eyes of any mortal and there give vent to all the feelings of [his] heart.” Joseph states that he “shed tears of sorrow for [his] folly in suffering.”

After reflecting on his personal trials, Joseph testifies to Emma that the Lord will always send the Holy Ghost to those who humble themselves. He tells Emma that he was grieved to hear that his brother Hyrum Smith had lost a child. And he acknowledges that even though they can sympathize with Hyrum’s loss (Joseph and Emma had lost four children themselves), the only way to overcome grief is to “be reconciled to our lots and say the will of the Lord be done.”