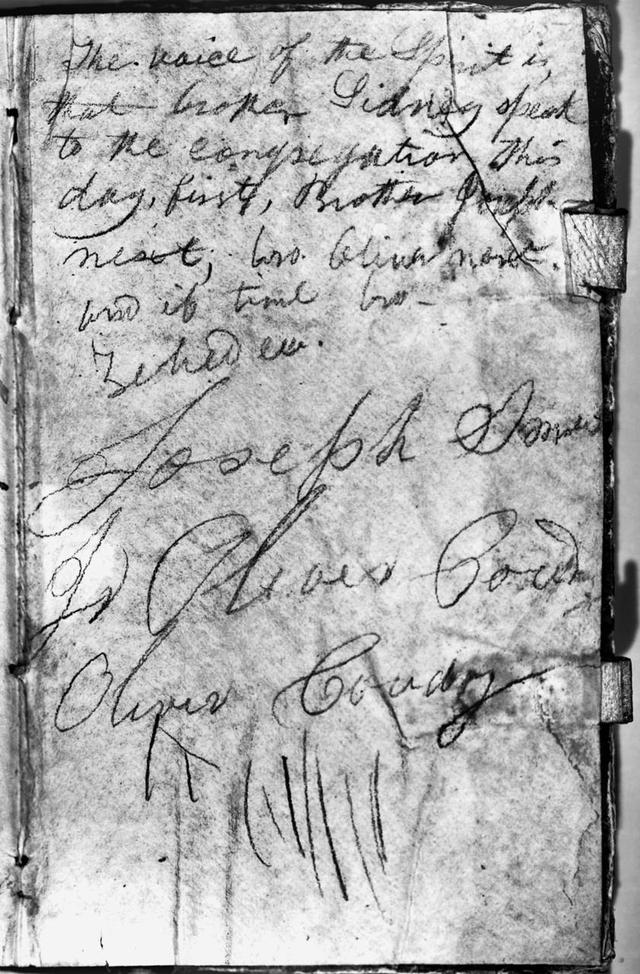 Joseph Smith, the Prophet of the Restoration, provided a clear view into the roots of our faith through his detailed record keeping. 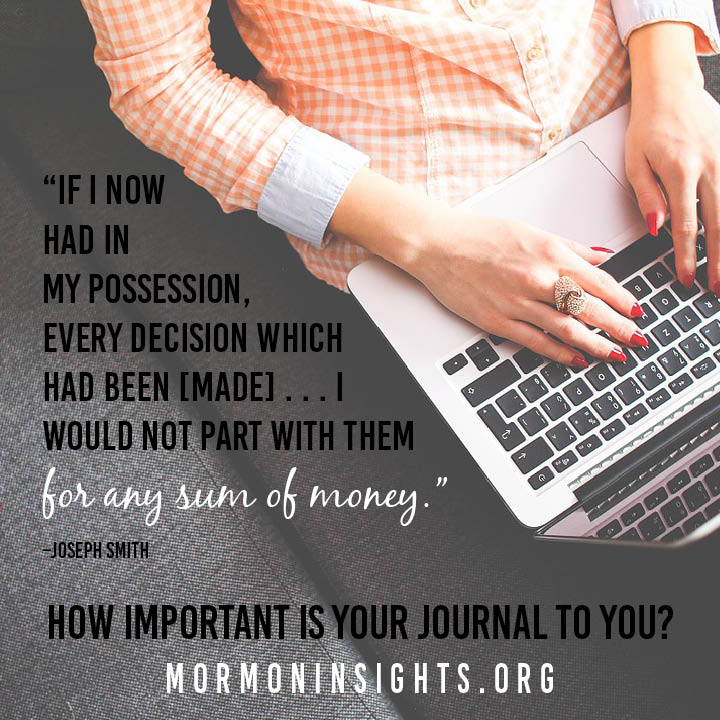 There are many unanswered questions surrounding Joseph Smith, the Latter-day prophet and founder of the LDS Church. Inquiries arise consistently about his character, his actions, and his role as prophet, seer, and
revelator. We have many secondhand accounts of his life, but the amount of speculation about his life and his work demands a more intimate resource. Did Joseph Smith keep a journal?

The Prophet began keeping records in 1832. No explicit explanation exists as to why he waited so long to begin journaling. However, it seems that as the Church grew, it became apparent to him and other Church leaders that future generations would benefit from a record of his life. Joseph told his associates, “It is a fact . . . that if I now had in my possession, every decision which had been had, upon important items of doctrine and duties, since the commencement of this work, I would not part with them for any sum of money, but we have neglected to take minutes of such things, thinking, perhaps, that they would never benefit us afterwards” (Joseph Smith, Minutes and Discourse, 27 February 1835).

Joseph Smith’s journals, found in the Joseph Smith Papers, eventually totaled more than 1,500 manuscript pages, only 35 of which the Prophet penned himself. Five scribes did the lion’s share of the work: Warren Parrish, George W. Robinson, James Mulholland, Willard Richards, and William Clayton.

The different scribes often kept journals for various reasons. James Mulholland, for example, titled one record Memorandum, and it served as a record of the Prophet’s whereabouts each day while he was undergoing legal trouble in 1838.

Because Joseph did not keep a personal record for many years, scribes or audience members preserved Joseph Smith’s sermons. He never wrote down his speeches, relying instead on the promise given by the Lord that he would be given what to say in the very moment.”

Joseph Smith’s journals allow us to see him not as a gilded figure but as a human being. He was dynamic, he struggled, he grew. His journals introduce us to the Prophet as he really was. They also serve as a reminder that we too must work to preserve our personalities and our struggles as a reminder and help for those who follow us.

Read more about Joseph Smith’s journals and diaries in an introduction written by editors of the Joseph Smith Papers Project.

Read the handwritten journals and diaries, along with typed transcripts.

Listen to this short program on Mormon Channel about Joseph Smith’s journals.