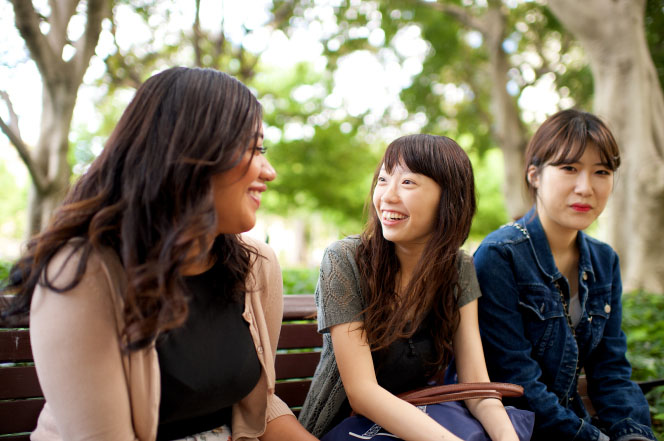 Learning from an Outside View of Mormonism

A university professor tells what helps non-LDS students of Mormonism to gain a more accurate and nuanced understanding of the faith. 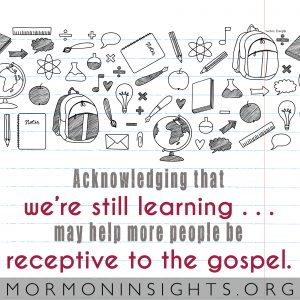 When Dr. Laurie F. Maffly-Kipp teaches her Mormon studies class at the University of North Carolina, she uses the study of Mormonism as a model that can be applied to the study of other religions. She helps her students see that when people have an informed understanding of a faith, their biases and false preconceptions tend to melt away.

In “What They Learned from the Mormons,” published in Mormon Studies Review, Maffly-Kipp, who is not a member of the LDS Church, discusses both barriers and bridges to becoming informed about the LDS faith. She shares three strategies that—although developed for teaching an introductory course on Mormonism to those not of the faith—may be helpful to us as we seek to promote a more accurate understanding of the Church within our own sphere of influence.

Read Laurie F. Maffly-Kipp’s full article, “What They Learned from the Mormons.”
Access by subscription only. Click here for an annual digital pass ($10) to access the newest issues of all three Maxwell Institute periodicals.