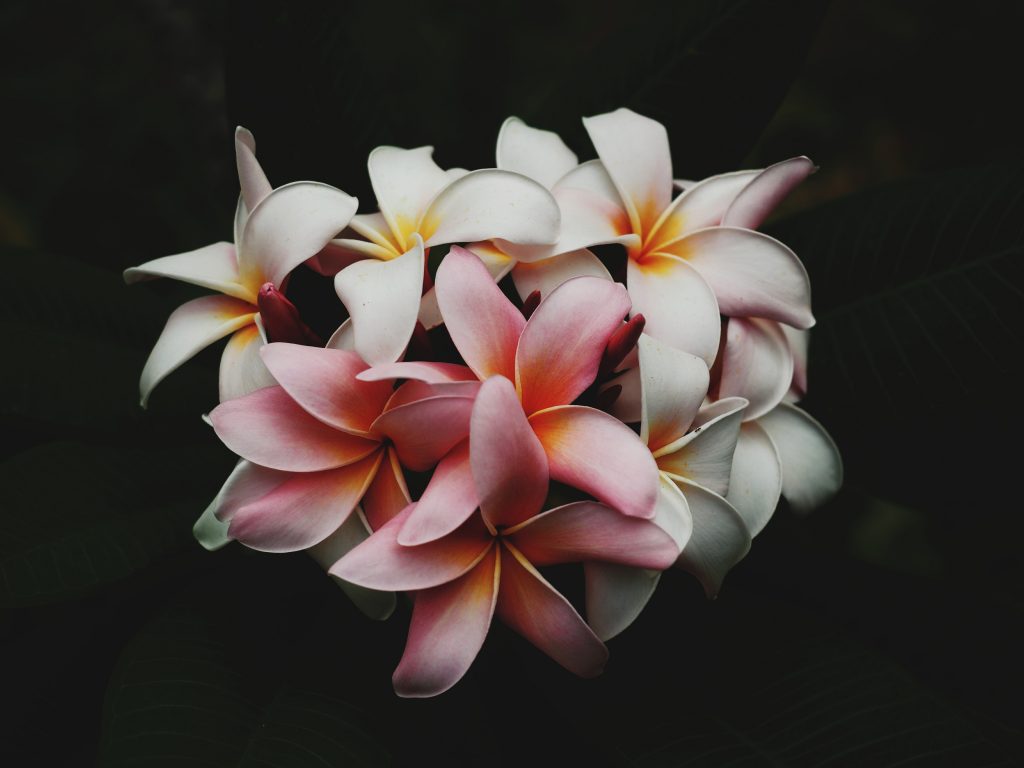 Louisa Barnes Pratt served as one of the first sister missionaries of the Church in French Polynesia. 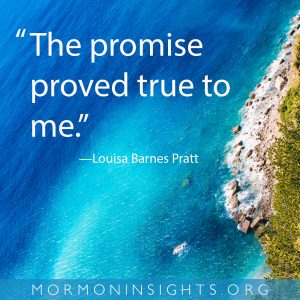 While her husband was serving a mission in the Society Islands in French Polynesia, Louisa Barnes Pratt was called to join him there as a missionary—along with their four daughters. After receiving the call during the spring general conference of 1850, she was shocked and felt overwhelmed with the preparations that needed to be made for their journey of over 6000 miles.

Pratt’s fellow brethren and sisters of the Church helped her prepare for her mission, but what comforted her even more was the blessing she received from Brigham Young. In this blessing she received many promises, including the blessing that none of her children would die while serving a mission. She reflected that “the promise proved true to me” and that she and her family overcame many obstacles on the mission. In “Capable of ‘Great Good’: Louisa Barnes Pratt Nurtured Saints in French Polynesia,” Brittany Chapman tells of her experiences.

When Pratt and her daughters arrived at the island of Tubouai (located near Tahiti), her husband was not there to greet them because he was being detained in Tahiti by the French governor. “While we were waiting with great anxiety to hear of his release from confinement, the natives showed us the most unlimited kindness & attention,” she wrote. Three months later, her husband was released from confinement, and the family was reunited.

Pratt admired the beauty of the island and the great faith and hospitality of the natives. Every day for a year and a half she taught school in Tabouai. “I taught the women to knit,” she wrote; “Some of the old men came & wanted to learn, so I learned them to knit suspenders, of the yarn I took from California. . . . The women were very teachable in learning any thing I attempted to teach them.”

After the French governor started deporting English missionaries out of French Polynesia, Pratt and her husband and daughters made arrangements to leave before they were forced to evacuate. She found it difficult to leave the people and the island she loved. “It was sad parting with the loving souls, & especially with the children we had kept in our family,” she wrote. Although the LDS French Polynesian mission was closed for a time, her experiences as a missionary remained with her for the rest of her life.

Read Sarah Brown’s Mormon Insights article “Four Ways to Be an Everyday Missionary” to learn more about how you can be a missionary.

Explore the Early Mormon Missionaries Database to learn more about the early missionaries of the Church.