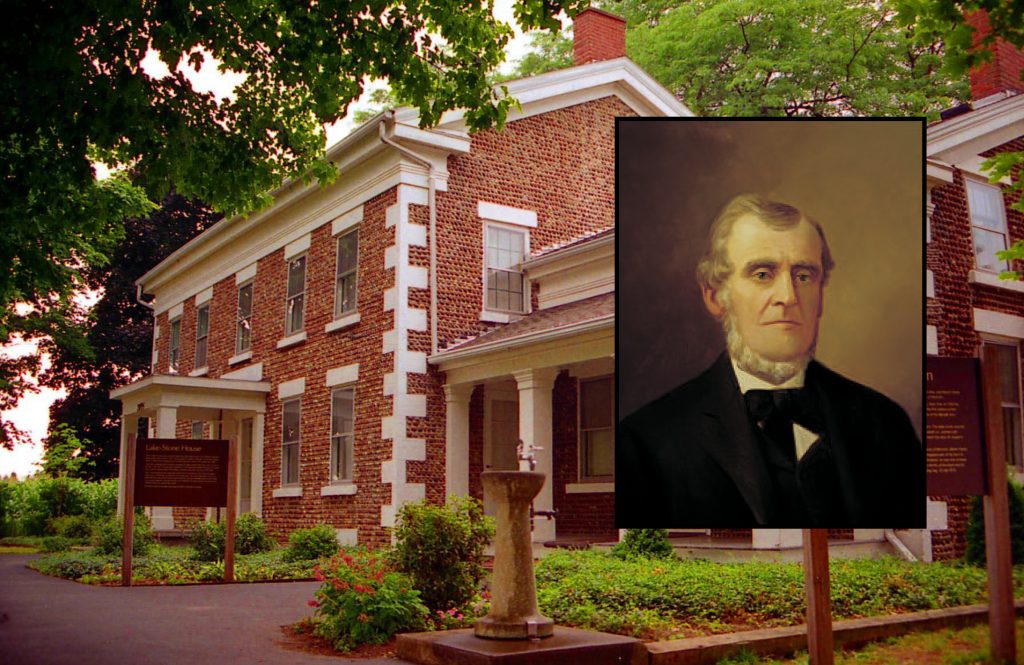 Martin Harris: An Example of Repentance

Although Martin Harris was not a perfect man, his example shows us that when we approach our mistakes with humility, we can partake of God’s gift of repentance. 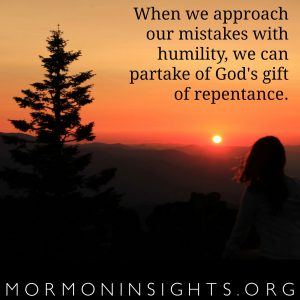 Photo courtesy of the Bureau of Land Management

Martin Harris (1783–1875) was a decorated war hero, a civic leader, a successful farmer, and an excellent father. He became a central figure in the Restoration as one of the Three Witnesses of the Book of Mormon. Unfortunately, most people associate him with one of his greatest mistakes: the loss of the 116-page manuscript of the Book of Mormon.

Rhett Stephens James’ short biographical sketch of Martin Harris shows that Martin was first and foremost a devout Christian. In his own words, Martin described that he felt “inspired of the Lord and taught of the Spirit that [he] should not join any church.” However, after hearing Joseph Smith’s story, he knew he had found something different and was baptized.

Martin was devoted to the Church. He contributed generously to the publication of the Book of Mormon, even mortgaging his own farm to cover the costs. When this financial decision caused friction within his family, he borrowed the Book of Mormon manuscript that he had been transcribing as Joseph Smith dictated it. Martin believed that showing his family its pages would help them understand. Unfortunately, the pages were stolen while under his care.

After losing the manuscript, Martin stayed loyal to Joseph and the Church and did all he could to make things right with both Joseph and the Lord. He was even briefly imprisoned while serving a mission in the eastern United States. However, after a dispute with Church leaders in 1837, he was excommunicated. But he never denied his testimony of seeing the gold plates, seeing the angel Moroni, and hearing the voice of God. He was rebaptized in 1842.

Although Martin decided to stay behind in Kirtland when the Saints first moved west, he was a lifelong advocate for the Church and later served an unofficial mission in England. Eventually, Church leaders persuaded him to join the Saints in the Salt Lake Valley. In 1875, Harris died in Clarkston, Utah, leaving a legacy of humility, repentance, and testimony.

In 1983, the town of Clarkston produced a play in honor of Martin Harris entitled Martin Harris: The Man Who Knew. Since that time, audiences have enjoyed regular performances in Clarkston, Utah. For more information, visit lds.org/pageants.

Read the Encyclopedia of Mormonism entry on Martin Harris.

Watch a short introduction to the Book of Mormon by Elder Jeffrey R. Holland.