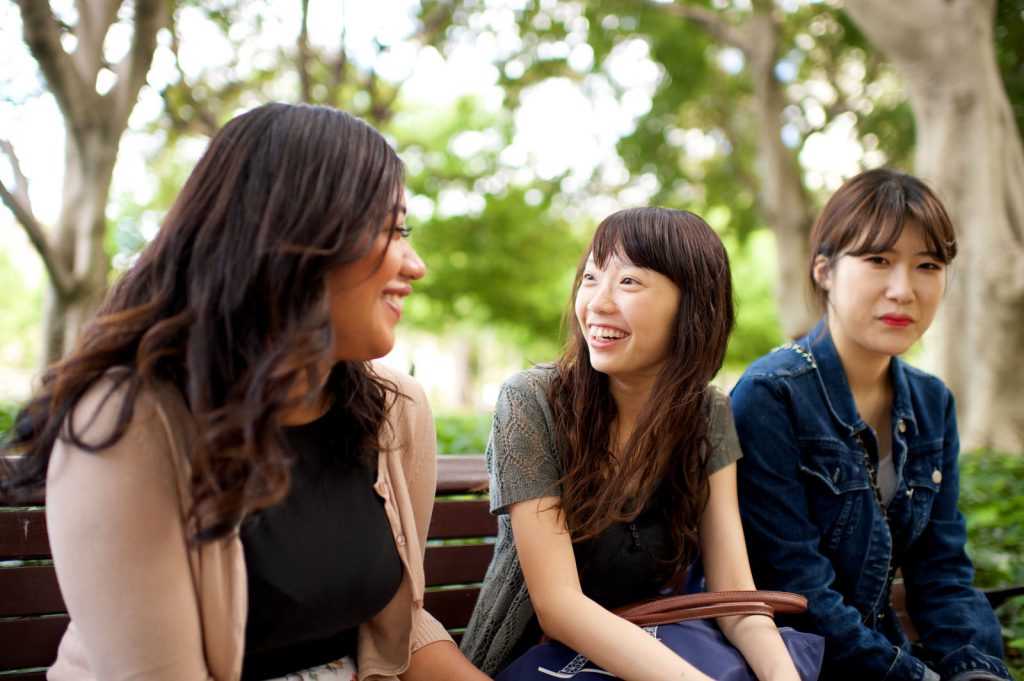 Missions Are for Everyone—Just in Different Ways

I wasn’t inadequate. I wasn’t second class. And I still could do a lot to serve the Lord. 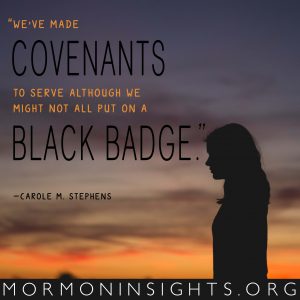 When I was a sophomore in high school, President Monson announced that worthy young women could serve a mission as early as age 19. From that moment on, people were constantly asking me if I was going to serve a mission. The question got old pretty fast, and I gave the same answer every time: “I don’t know.” Finally, after a lot of thought and prayer, I realized that serving a full-time mission wasn’t the right thing for me. But that didn’t mean I couldn’t still spread the gospel and serve the Lord.

After I graduated from high school, I began college at BYU. While it was nice to be around so many other LDS young adults, I still felt alone at times—especially at church. In my ward’s Relief Society, I was one of the only sisters who hadn’t served a mission. I felt like the discussions in Relief Society primarily consisted of phrases such as “One time on my mission . . .” and “I had this one companion . . .” I began to think that my comments wouldn’t be important and that I wasn’t spiritual enough because I hadn’t served a mission.

However, the Lord knew what I was going through, and I was fortunate enough to hear the right message at the right time. One Sunday, Elder Jeffrey R. Holland spoke at a worldwide single adult Face to Face Event. I was struck to the core when he said, “President Monson was adamant that we do not create a second-class citizenship for young women who did not serve a mission. . . . We do not want anyone feeling inadequate or left out or undignified or tarnished because she did not choose to serve a mission.”

These words brought a great sense of relief and comfort to me. If they came from an Apostle of the Lord, then I knew I could believe them. I wasn’t inadequate. I wasn’t second class. And I still had a lot I could to do to serve the Lord.

Not long afterward, I was called to serve in the Relief Society presidency in my ward. In my calling, I had some very special opportunities to serve my fellow sisters and help those who were experiencing trials similar to the ones I’d previously experienced. I also later received my endowment in the temple and made sacred covenants with the Lord, and I’ve returned to the temple frequently to do work for my ancestors. I’ve also had plenty of missionary opportunities throughout my young adult years.

I’m grateful for Elder Holland’s words, which helped me to clearly recognize that the Lord had plenty of ways for me to serve and be a missionary without going on a full-time mission.

To hear what else Elder Jeffrey R. Holland said to the young adults, watch to the full Face to Face Event.

Read Bethany Bartholomew’s article “An Answer That Was Hard to Accept” to learn about a young woman’s decision to not serve a mission.

For further insight, check out “My Biggest Regret and the Best Decision I’ve Made Was to Not Serve a Mission,” by Kelly Martinez.