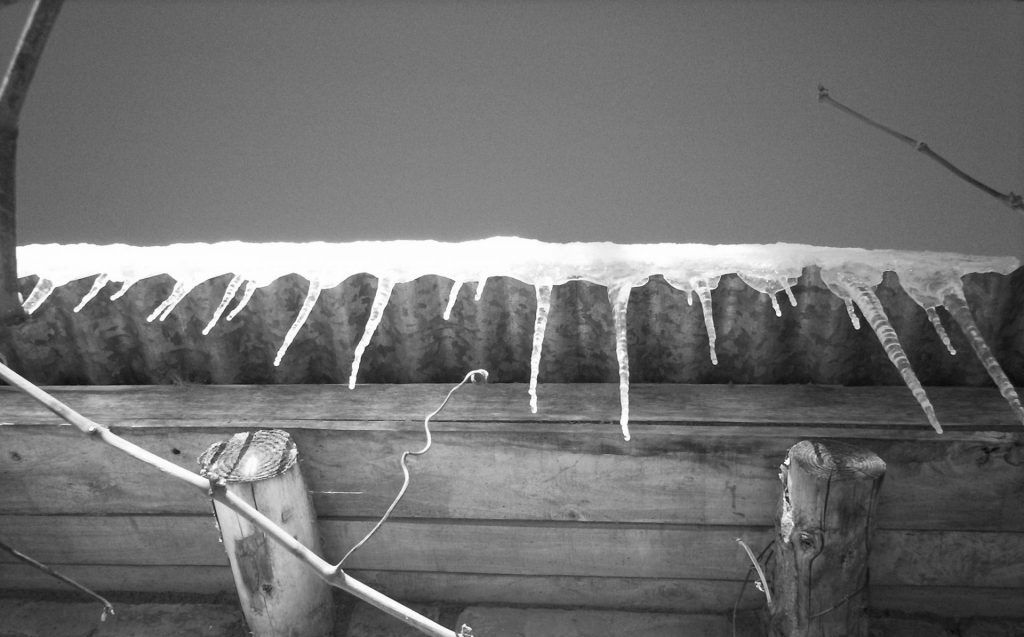 “O God, Where Art Thou?”: The Trials of Liberty Jail

When everything seems to go wrong, has God left us to face our trials alone?

On December 1, 1838, six men, including the Prophet Joseph Smith and his brother Hyrum, were wrongfully imprisoned in the dungeon of Liberty Jail in Clay County, Missouri. One of the other innocent captives charged with “high treason” was 47-year-old Caleb Baldwin. While Baldwin is not well known, his testimony was firm as he stood for the Prophet and for God. Justin R. Bray’s article “Within the Walls of Liberty Jail” focuses on what we gain from Baldwin’s perspective. 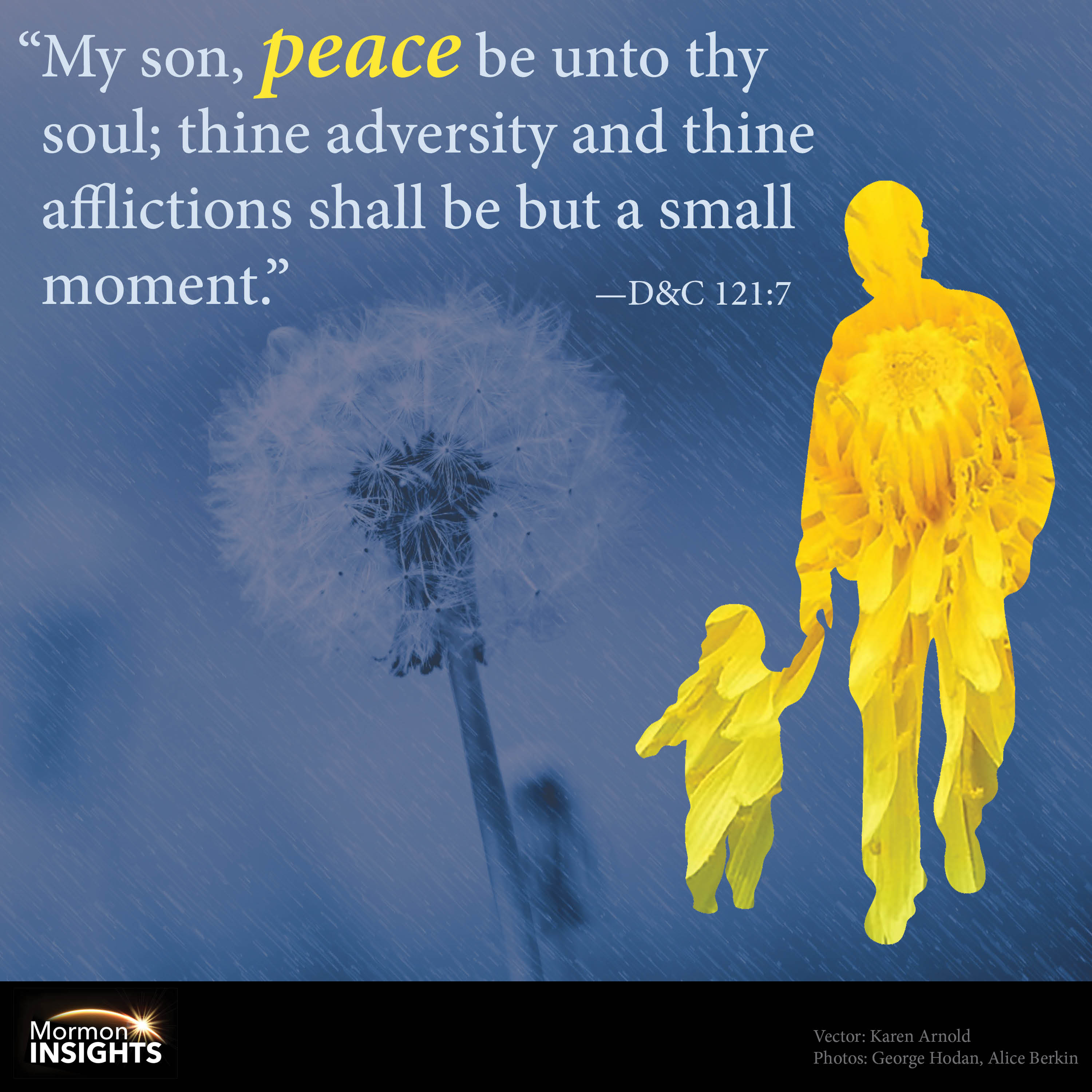 During the hearing for these brethren accused of treason, the judge “singled out Baldwin and offered him his freedom if he would renounce his religion and forsake the Prophet Joseph—an offer Baldwin rejected.” But four months in Liberty Jail, described by the prisoners as “hell surrounded with demons,” stretched even this valiant Saint to the breaking point.

The cold stone floor had scarcely any straw to soften the prisoners’ sleep. The food was so filthy that they would get sick, vomiting “almost to death” if they ate it. The prisoners rarely saw sunlight through the tiny window. Baldwin was not allowed contact with any of his ten children during the long imprisonment and had only a brief visit from his wife. This separation left Baldwin to worry about his family as the Saints were persecuted, killed, and driven from their homes that winter.

During these dark times, the prisoners surely had the same question that the Prophet Joseph finally voiced in a letter to the Church: “O God, where art thou? And where is the pavilion that covereth thy hiding place?”

“Joseph’s heavenly plea was not immediately answered,” writes Bray, but the revelation that finally came gave hope to “stand still, with the utmost assurance, to see the salvation of God, and for his arm to be revealed.” (See D&C 123:17)

The Prophet dictated seven pages recounting the Saints’ sufferings before he received the revelation that included these words: “My son, peace be unto thy soul; thine adversity and thine afflictions shall be but a small moment” (D&C 121:7). “All these things shall give thee experience, and shall be for thy good” (D&C 122:7).

These words comforted Joseph Smith, Caleb Baldwin, and the other prisoners. They also comforted the other early Saints—and they can comfort us too. Through all our trials, we can know that God is always there telling us, “If thou endure it well, [I] shall exalt thee on high; thou shalt triumph over all thy foes” (See D&C 121:8).

Learn more about Caleb Baldwin and his experience in Liberty Jail in Justin R. Bray’s article, “Within the Walls of Liberty Jail.”

Watch or read “Where Is the Pavilion?” by President Henry B. Eyring

See a digital scan of Joseph Smith’s original letter from Liberty Jail, which provided the text for the following sections in the Doctrine and Covenants: