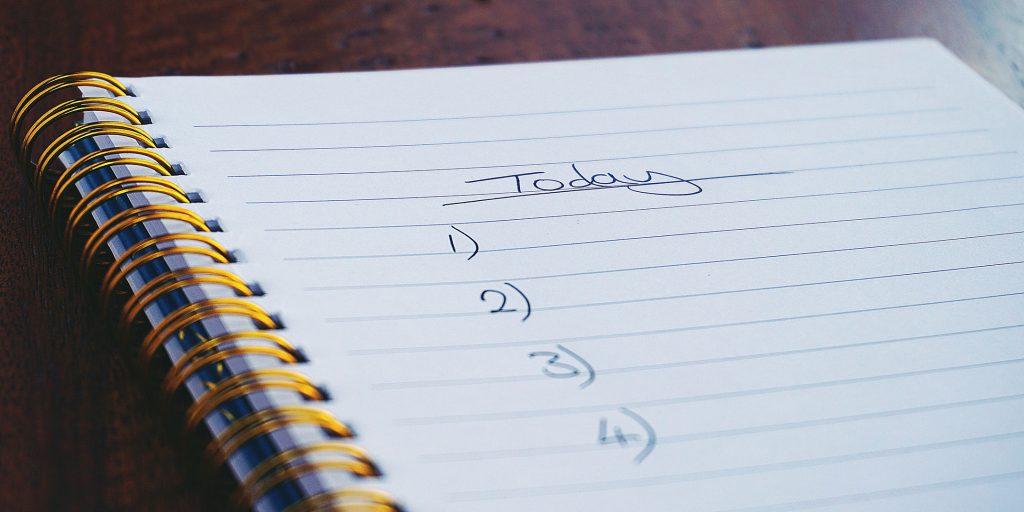 We may wonder whether Heavenly Father has a plan for the world. The Restoration shows us he’s had everything planned out from the start.

For example, people in Europe needed to start asking questions about the doctrine taught by churches of the day. Among those who asked questions were Martin Luther, John Calvin, and John Knox; they were inspired by the Spirit to realize that some aspects of the church didn’t line up with the teachings in the scriptures. Due to these questions and feelings, Luther, Calvin, Knox, and others established new Christian religions. Checkmark number one! 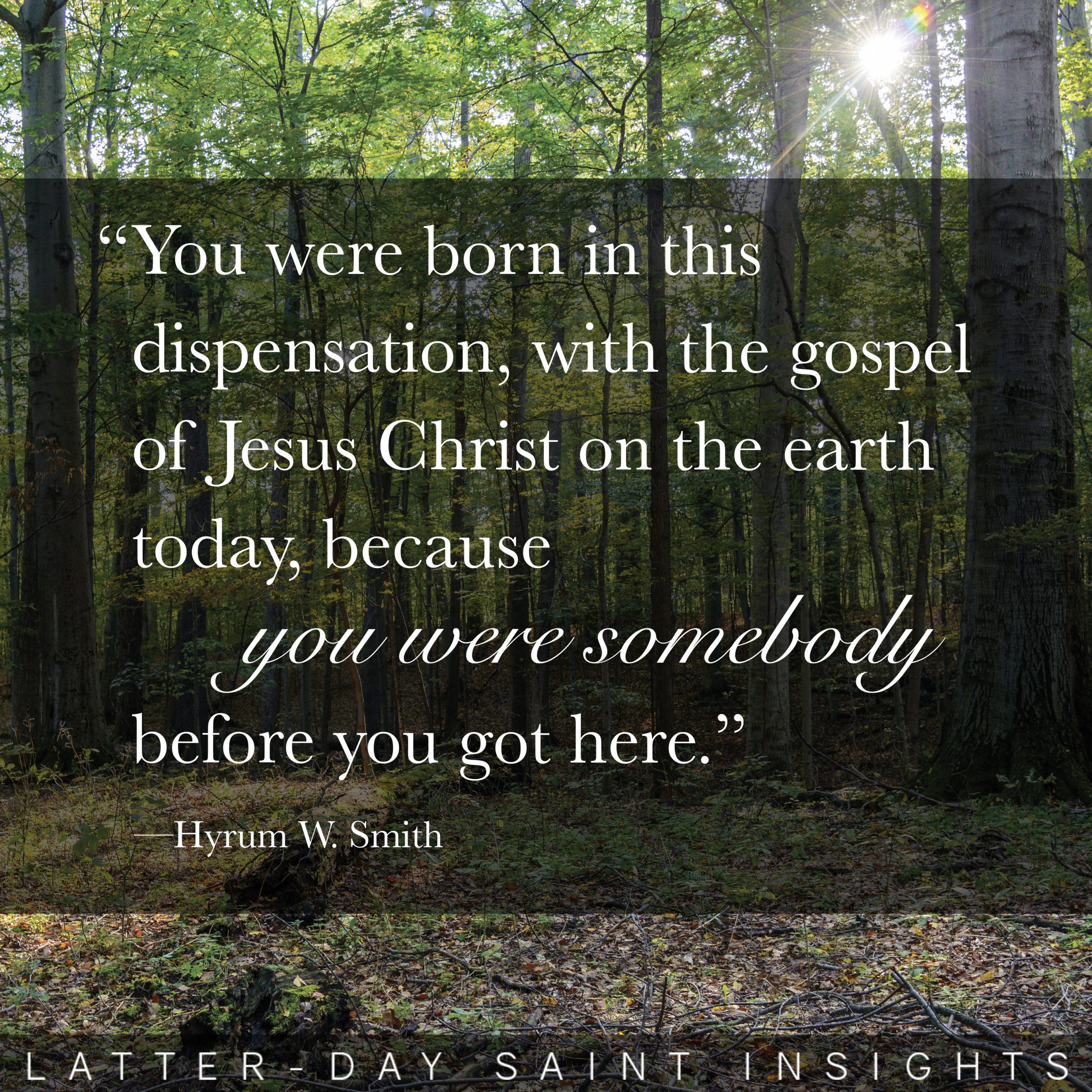 Photo by The Church of Jesus Christ of Latter-day Saints

Heavenly Father also needed a government that allowed religious freedom. When the United States of America was founded, the newborn government established freedom of religion, and this freedom was another item that could be checked off Heavenly Father’s list of preparations for the Restoration. Finally, in 1820, all the items on the list had been checked off and it was time for God to restore his Church on the earth.

Because of the current state of the world, we may wonder what Heavenly Father has planned next. When will Christ come? What has to happen before then? Despite the turmoil and uncertainty, we can feel peace in knowing that Heavenly Father oversaw every stage in the Restoration and that he is overseeing all the events leading up to the Second Coming.

To learn more about the events leading to the Restoration, listen to Hyrum W. Smith’s devotional address, “Restoration of the Church.”

Learn more about the First Vision by watching the short video “The Restoration.”