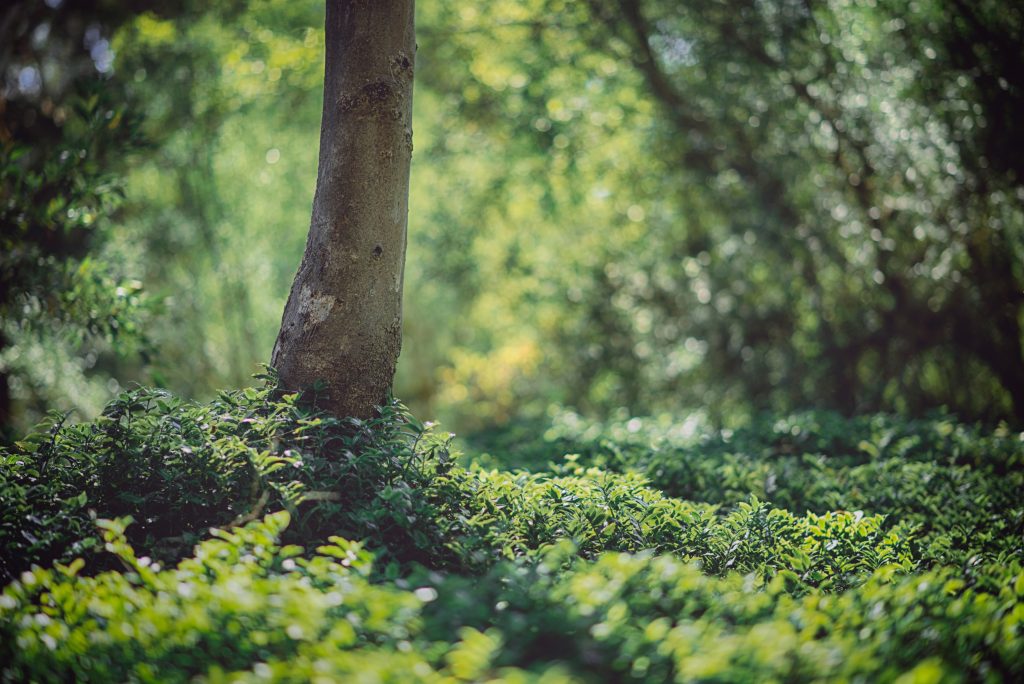 Lesser-known accounts of Joseph Smith’s First Vision provide greater insight into the event and can strengthen your testimony. 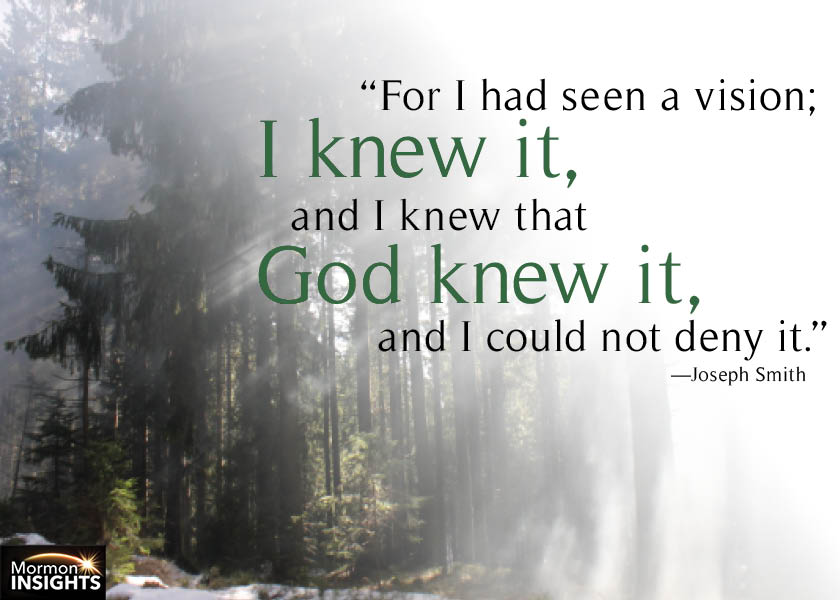 When Joseph Smith was 14 years old, God the Father and Jesus Christ appeared to him in a grove of trees. Following this event, Joseph recorded his experience four times during his lifetime—each time including different details and emphases.

Critics argue that the existence of multiple accounts threatens the validity of this event. An article titled “First Vision Accounts” in the Gospel Topics section of LDS.org teaches the contrary: “The rich historical record enables us to learn more about this remarkable event than we could if it were less well documented” (italics added).

One of the main arguments critics make is the differing number of personages that appeared to Joseph Smith. The first account, written in 1832, says, “The Lord opened the heavens upon me and I saw the Lord.” In the three later accounts, written in 1835, 1838, and 1842, Joseph describes two personages.

The meaning of the 1832 account could vary. According to the article in the Gospel Topics section of LDS.org, Joseph could have referred to both heavenly beings as “the Lord.” We need to remember that Joseph had limited understanding of the Godhead in 1832 and that the progression of how he describes the First Vision reflects his increasing knowledge.

Just as we study and pray to gain a testimony of other gospel topics, we should also study and pray about the First Vision accounts. As stated in the article, “If the seeker asks with the real intent to act upon the answer revealed by the Holy Ghost, the truthfulness of Joseph Smith’s vision will be manifest.”