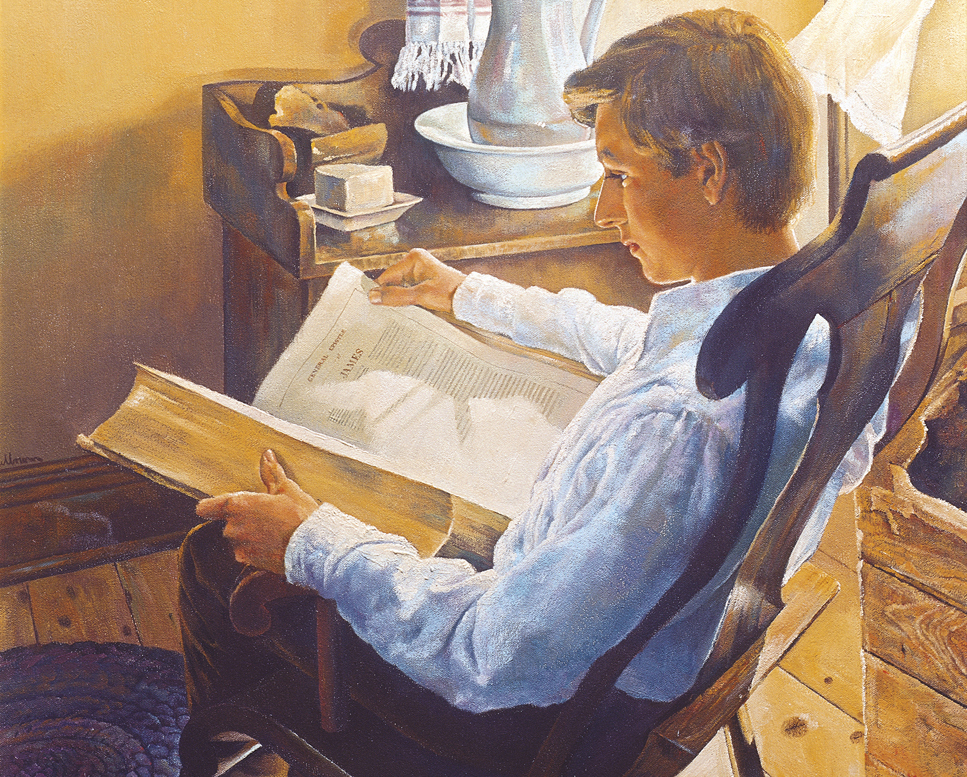 The Pearl of Great Price…and Mummies?

With the publication of the Joseph Smith Papers, we can better understand the history of the Book of Abraham and thereby gain greater faith in it.

The Pearl of Great Price is perhaps the least-mentioned book in the Latter-day Saint canon. We know that some parts of the book are modern revelations received by Joseph Smith, and others come from Joseph’s translation of the Bible, but what about the Book of Abraham? The introduction to the Pearl of Great Price mentions the Egyptian papyri but not much more information is given. 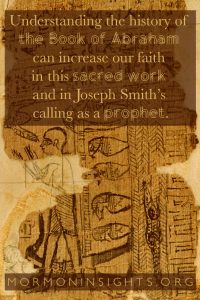 Because of the ongoing efforts of those involved in the Joseph Smith Papers Project, we have access to original documents that contributed to the Book of Abraham. This includes digitized copies of original translation manuscripts, surviving papyri fragments, and other documents.

Some of these other documents include notes from Joseph Smith’s own study of the ancient Egyptian language. The introduction to Joseph’s notes on the Egyptian language describes how Joseph’s “keen interest in Egyptian writings may have stemmed in part from his belief that the writing system on the gold plates…had an Egyptian component.”

The introduction goes on to say, “The Book of Abraham typifies Joseph Smith’s experience as revelator and translator—Smith sought divine truth from his own age and from ancient documents, recorded that truth in a scriptural text, and imparted it to his people and the world. Understanding his efforts to decipher the Egyptian language adds nuance and detail to the complex story of the translation of the Book of Abraham.” Understanding the history of the Book of Abraham can increase our faith in this sacred work and in Joseph Smith’s calling as a prophet.

Read more about the Book of Abraham from the introductions to the manuscript and to related documents, or see the documents themselves.