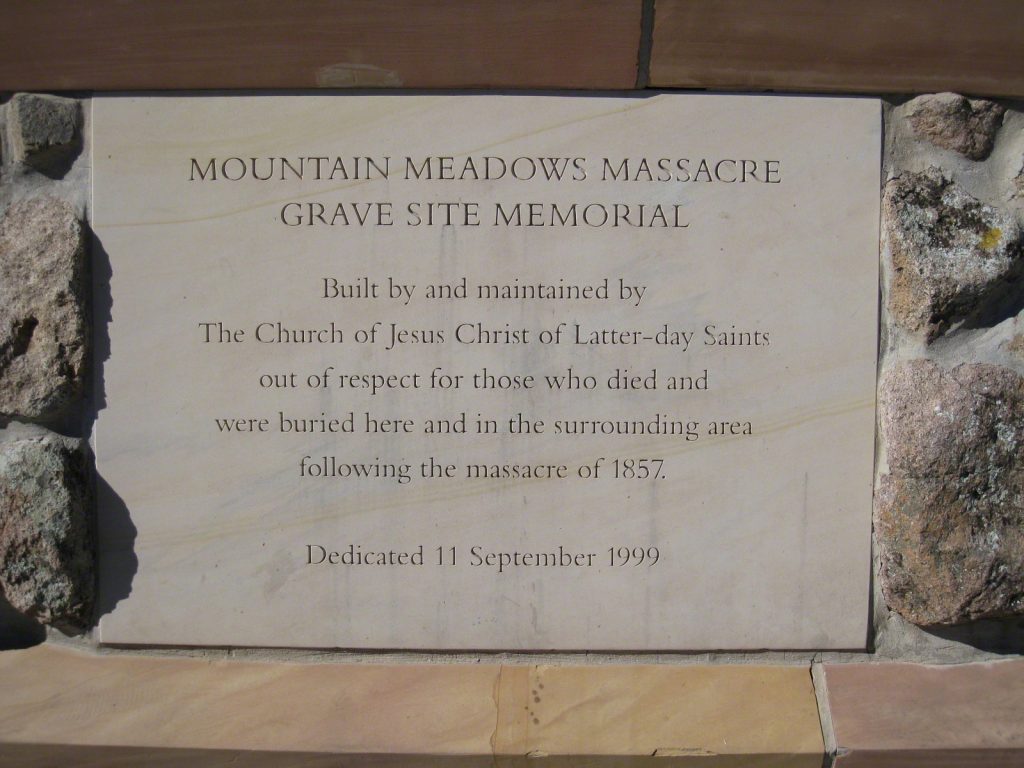 The Mountain Meadows Massacre was a horrific event in Church history. But insights from a Church historian help us understand what led to it and help us put it into a gospel perspective. 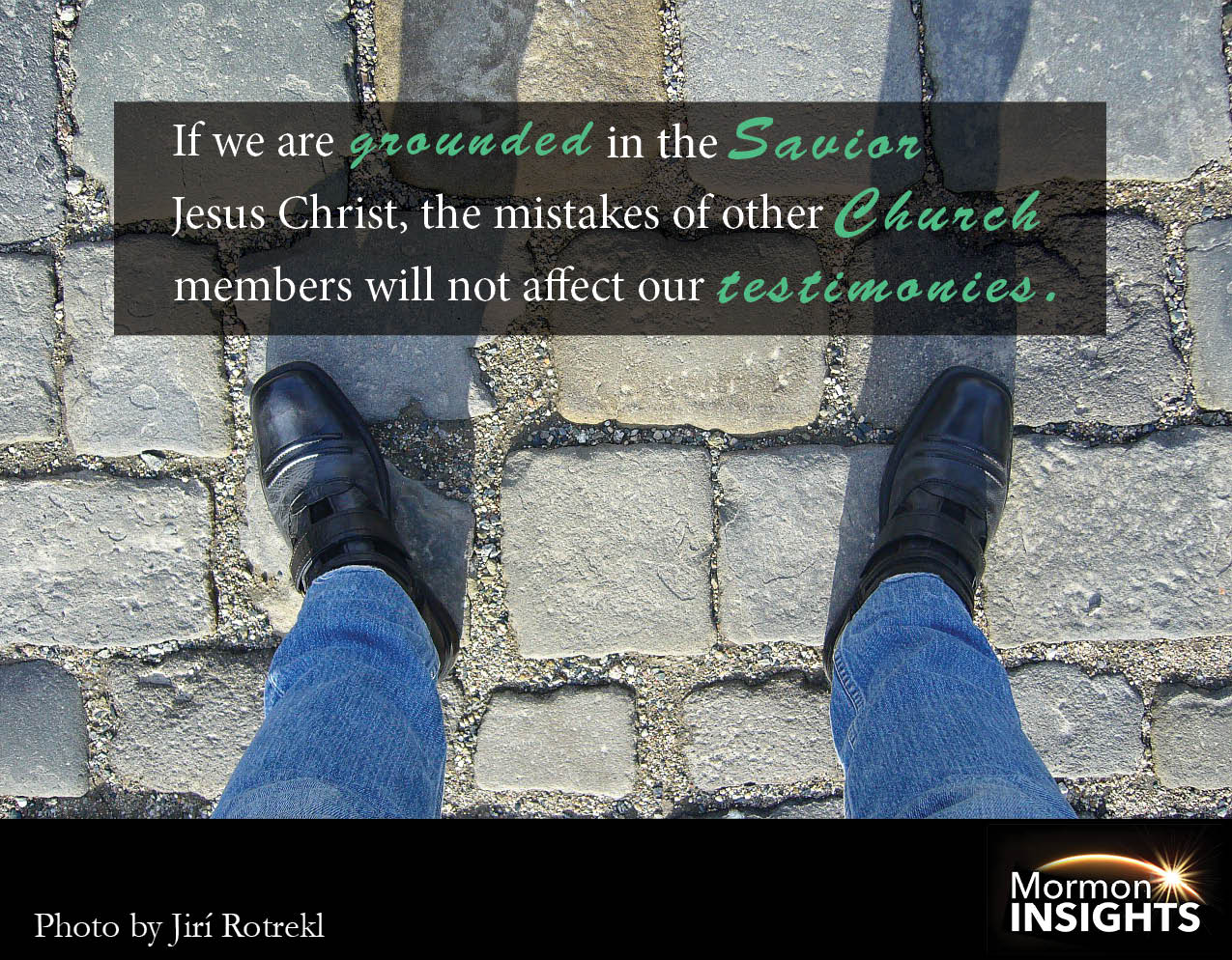 On September 11, 1857, near Cedar City, Utah, 50 to 60 militiamen and Native Americans massacred 120 emigrants passing through Utah. Only 17 emigrants survived, all of whom were children under the age of six. Since that day, the Mountain Meadows Massacre has haunted Church history, troubling members of the Church and many others.

In a 2007 Ensign article, Richard E. Turley Jr., then serving as Managing Director of the Church’s Family and Church History Department, describes the events leading up to this tragedy.

Before the massacre, Saints in Utah knew that U.S. soldiers were marching toward them. Once again, they feared being persecuted and driven from their homes. President Brigham Young encouraged Church members to preserve their resources in preparation for disaster. This policy angered a group of emigrants from Arkansas who were passing through and who hoped to buy supplies. As contentions arose, a stake president devised a plan to ambush the emigrants, and the bloody massacre ensued.

Brigham Young later learned of the massacre. Local Church members who had participated—especially the leaders—faced Church and legal consequences for their crimes. Most were arrested; two were excommunicated; one was convicted and executed. Turley indicates that “militiamen who carried out the massacre labored the rest of their lives under a horrible sense of guilt and recurring nightmares of what they had done and seen.”

Turley emphasizes two important facts: “First, nothing that any of the emigrants purportedly did or said, even if all of it were true, came close to justifying their deaths. Second, the large majority of perpetrators led decent, nonviolent lives before and after the massacre.”

As we struggle to understand how some local Church members could have planned and participated in this terrible event, we should remember that mistakes of men do not affect divine truth. If we are grounded in the Savior Jesus Christ, mistakes of other Church members will not affect our testimonies.