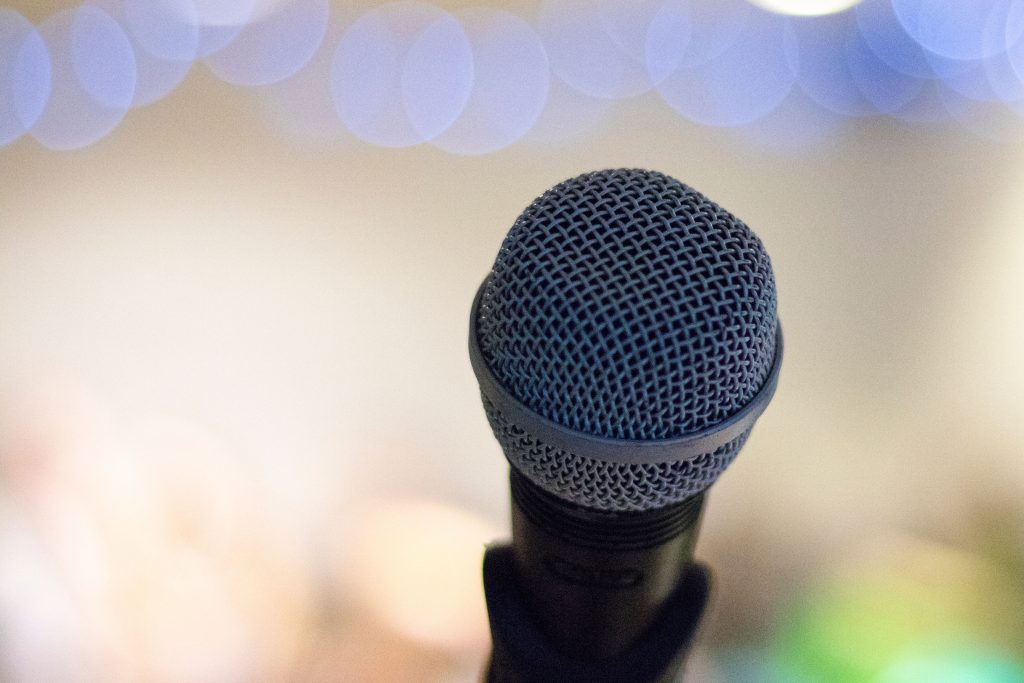 We’re quick to say that we love Elder Holland’s fiery sermons and President Uchtdorf’s airplane analogies. But what are our favorite talks given by women? 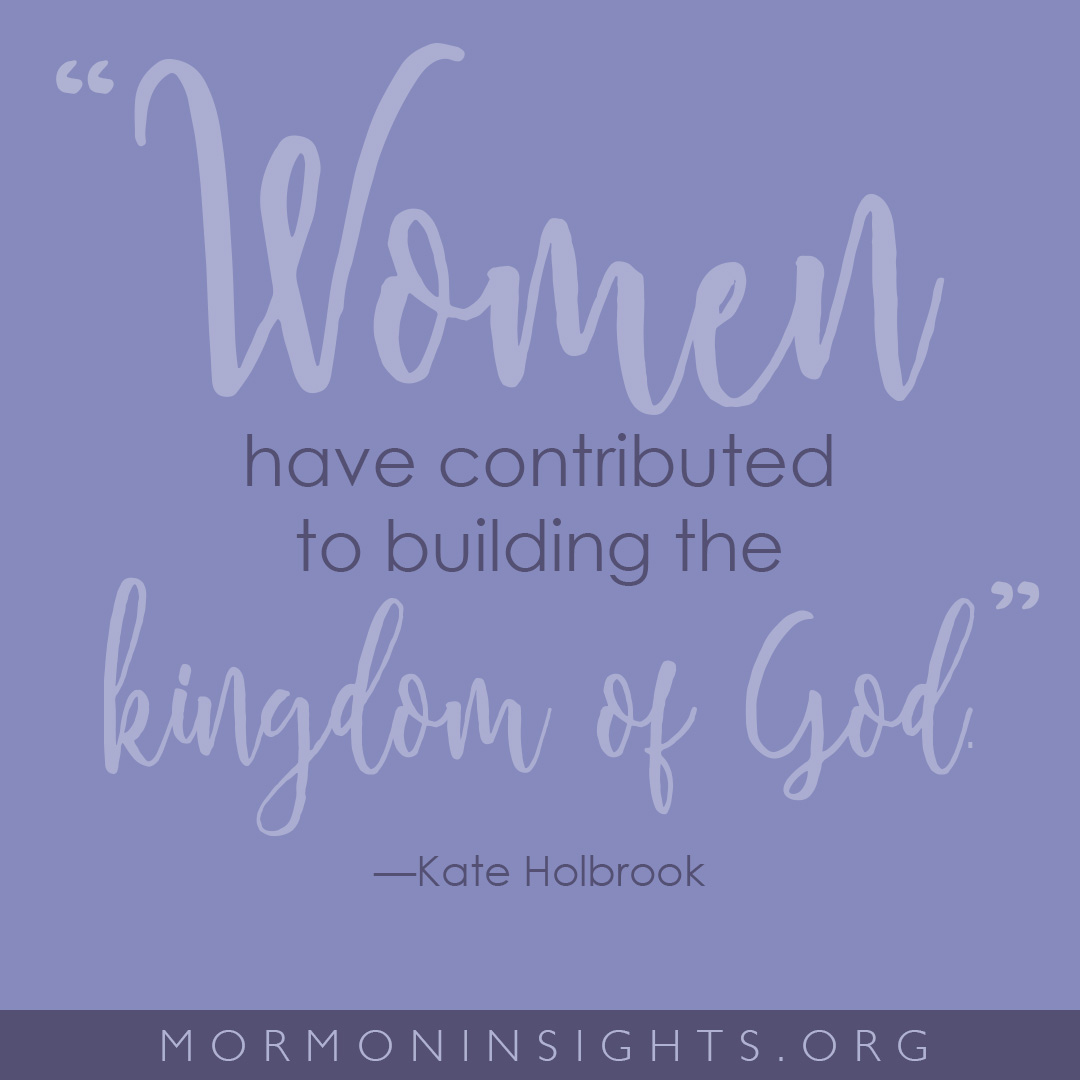 Men are ordained to offices of the priesthood. Women are not. But that doesn’t mean that women aren’t leaders and teachers in The Church of Jesus Christ of Latter-day Saints.

The Mormon Newsroom article “Discourses by Mormon Women Released in New Book” announces a new book compilation of 54 speeches given by LDS women. The speeches come from every decade from the 1830s to the present. It’s only fitting that the book, published by the Church Historian’s Press (an imprint of the Church History Department), is called At the Pulpit.

In the Mormon Newsroom article, the authors, Jennifer Reeder and Kate Holbrook, discuss their process for selecting the speeches included in the book: “We found every talk we could for every decade of women’s talks that had been recorded. . . . We really prayed for direction about which talks belonged in the book.”

The talks range from a ward Young Women’s lesson to a speech at the Utah Women’s Suffrage Association to talks given at General Relief Society meetings. The speakers range from early Latter-day Saint women, such as Emma Smith, Elizabeth Ann Whitney, and Eliza R. Snow, to more recent women, such as Belle S. Spafford, Ardeth G. Kapp, Chieko N. Okazaki, Julie B. Beck, and Linda K. Burton. The book also includes talks from women in international areas, such as Judy Brummer of South Africa and Gladys Sitati of West Africa.

“The 54 discourses in this book show us a lot of the combined wisdom through the decades of Church history that comes from our strongest female voices, their great theological thinking, their insights,” says Holbrook in the Mormon Newsroom article. “It was so important for us to bring in international voices.”

At the Pulpit is a precious reminder that we can all look to these marvelous women as role models. Their powerful words remind us that throughout the Church’s history, women have spoken, preached, and taught with power and with the Spirit. “Church history is not complete without these histories of how women have contributed to building the kingdom of God and living the gospel,” Holbrook says.

Read the Mormon Newsroom article “Discourses by Mormon Women Released in New Book” to find out more about the new book At the Pulpit.

Take a look at the online selections of At the Pulpit by Jennifer Reeder and Kate Holbrook.

Read the Mormon Insights article “The Divine Role of Women” by Katie Hollingsworth for more about how women actively participate in the Church.

Read the Mormon Insights article “Getting to Know Christ’s Women Disciples” by Marissa Compton for insights on how Christ included women during his ministry.