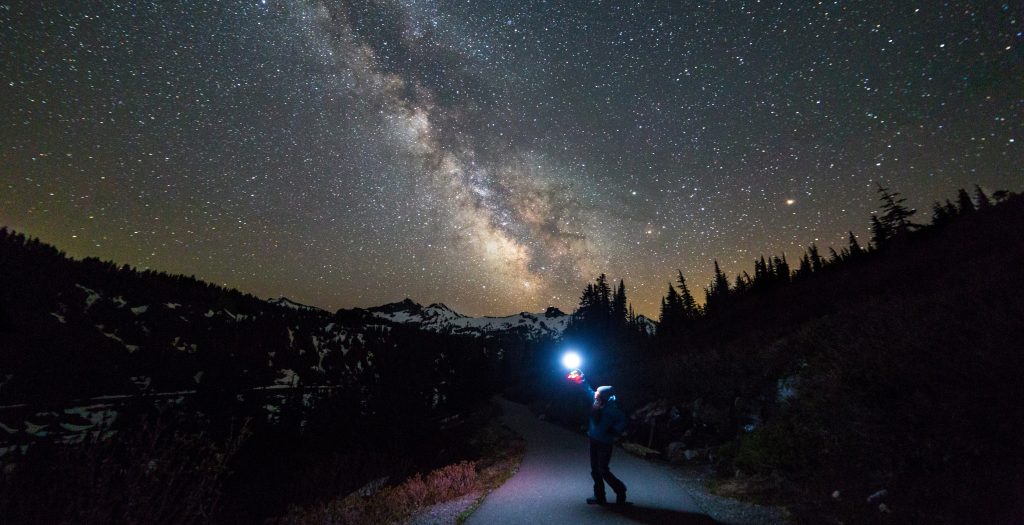 A History of Hope

The present is made from the hopes of the past, and our hope today will empower our future against anxiety and despair.

In April of 2020, I listened in despair to the Church’s general conference—not because of the quality of the talks, but because of my own trials. Anxiety has been a constant shadow over my life for many years, a darker part of me that I still struggle to find light in. Through this shadow of anxiety, looking into the future can seem terrifying. 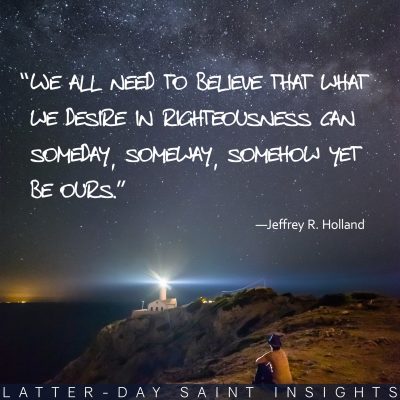 Then came Elder Jeffrey R. Holland and his talk “A Perfect Brightness of Hope.” It reads like a love letter to both our history and our future, showing what the hopes of past Saints have brought. Just before the Restoration of the gospel, Joseph Smith and others hoped for the sacred truths of the gospel to be restored. Joseph’s prayers were answered. Later, when the Saints hoped for a reunion with their families after this life, they received the sealing and saving ordinances in the temple. Thanks to a just and merciful God—one who is invested in the hopes of this world—those precious gifts, truths, and ordinances were restored.

Elder Holland presents us with the history of the Church to show how the hopes of the Saints have led to miraculous changes—how the hope of one boy began the Restoration. His message to me, as I listened to his words, was that “what was once only hoped for has now become history. We have every reason to hope for blessings even greater than those we have already received.” Our hope in good things to come creates history and will guide us forward. Elder Holland promises us that our righteous hopes will be attained.

So despite all my anxieties, I’ll let my hopes for today lead to a brighter tomorrow.

Read more about finding hope during these times of despair; follow the link to Elder Holland’s talk, “A Perfect Brightness of Hope.”

Find another talk on the power of hope with President Dieter F. Uchtdorf’s “The Infinite Power of Hope.”