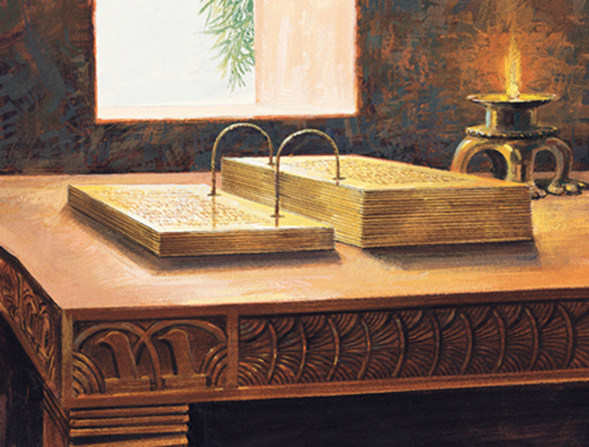 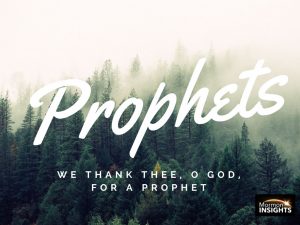 Joseph F. McConkie (1941–2013) was an emeritus professor of ancient scripture at Brigham Young University when he researched the connection between ancient prophets and Joseph Smith.

Through revelation, ancient prophets learned about the last days and Joseph Smith’s important role in bringing God’s kingdom to the earth. These prophets knew Joseph Smith by different titles, depending on the time they lived and the knowledge given to them.

Joseph of Egypt: Joseph of Egypt prophesied about a prophet named Joseph who would come from his posterity and who—through the Lord—would bring many unto salvation (see JST, Genesis 50:33).