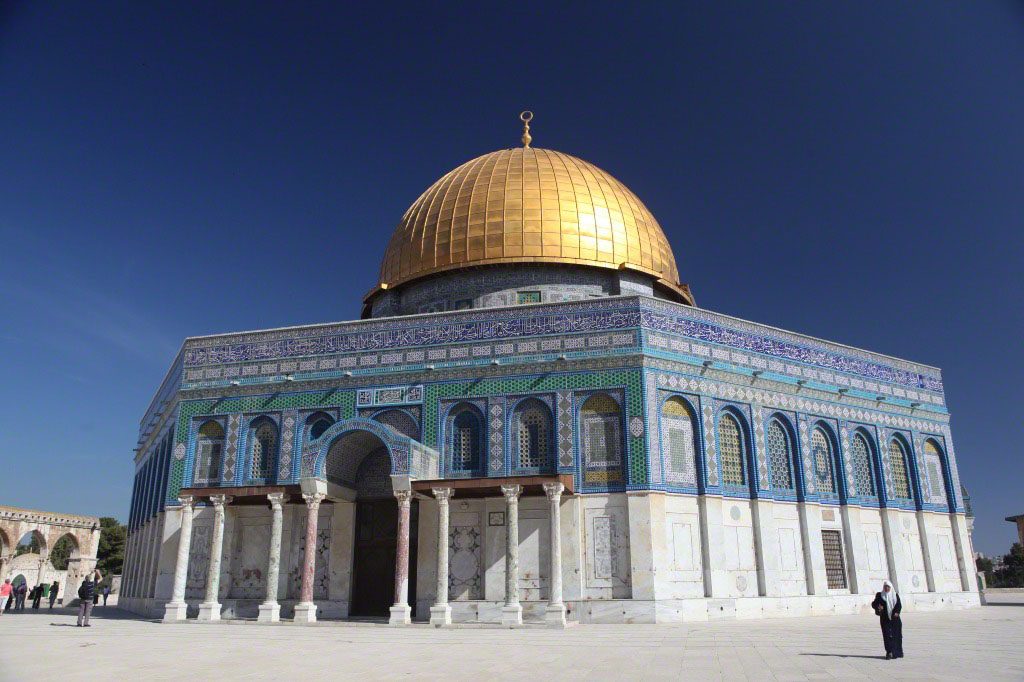 When Is Envy a Virtue? 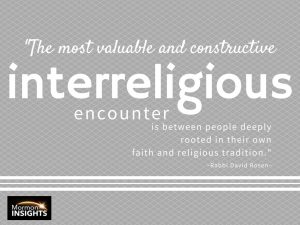 When the Stockholm Sweden temple opened in 1985, many Swedes were unhappy about it. But defense for the building came from an unexpected source: Krister Stendahl, Bishop of Stockholm for the Church of Sweden.

Stendahl, who was also the former dean of Harvard University’s Divinity School, released a statement defending the temple and outlining three rules to guide interfaith relations. His rules have guided many, including Rabbi David Rosen, in their search for truth and understanding of different religions.

In his essay “Leaving Room for Holy Envy,” Rabbi Rosen shares his experience teaching classes about Judaism to Latter-day Saint students at the BYU Jerusalem Center from 1988 to 1997. He cites Stendahl’s third rule, “Leave room for holy envy,” as an idea that guides his interfaith relations. While Rabbi Rosen remains a deeply devout Jew, he recognizes that dialogue with other religious people can teach him principles that will bring him closer to his God.

“The most valuable and constructive interreligious encounter is between people deeply rooted in their own faith and religious tradition,” he writes. “Such encounters, I believe, not only do not threaten our own religious commitments but on the contrary can deepen them.”

Rosen says that throughout his nine years teaching at the Jerusalem Center, he admired the students’ integrity and faith, which in turn strengthened his own faith.

“I cannot say that I discovered God at BYU,” he writes. “But I did come to understand aspects of the Divine in ways that I might not otherwise have.”