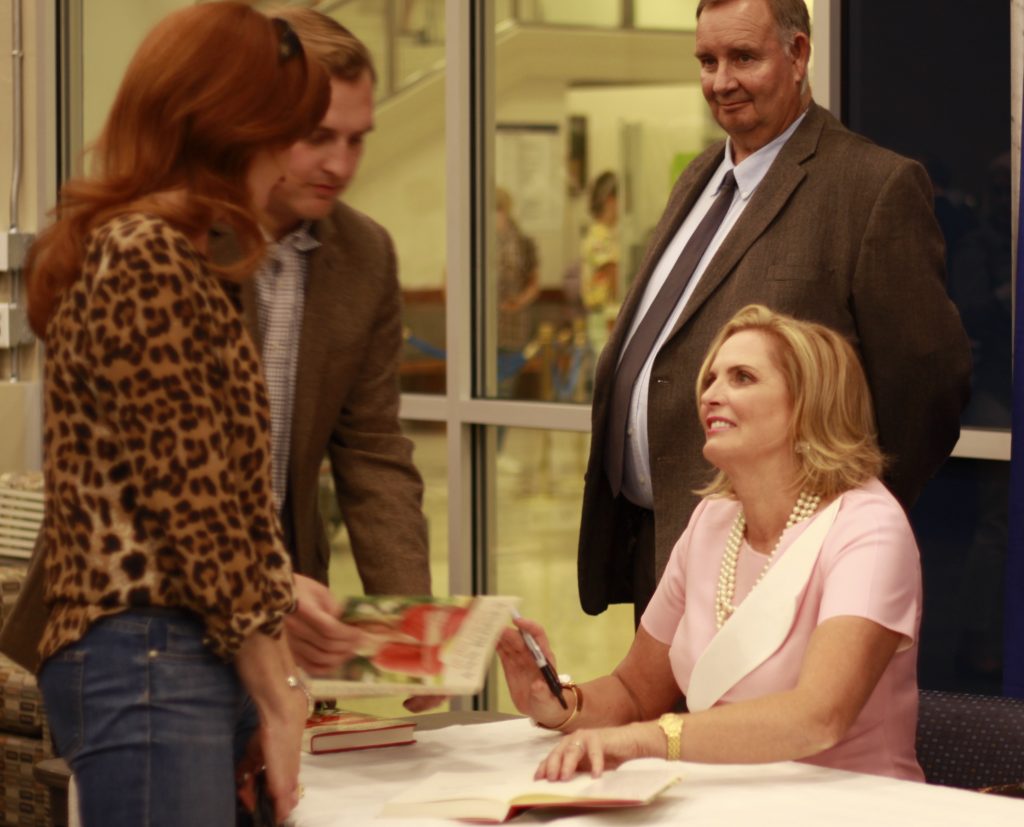 Ann Romney spoke to the hearts of the grieving and the discouraged at her book release at BYU. 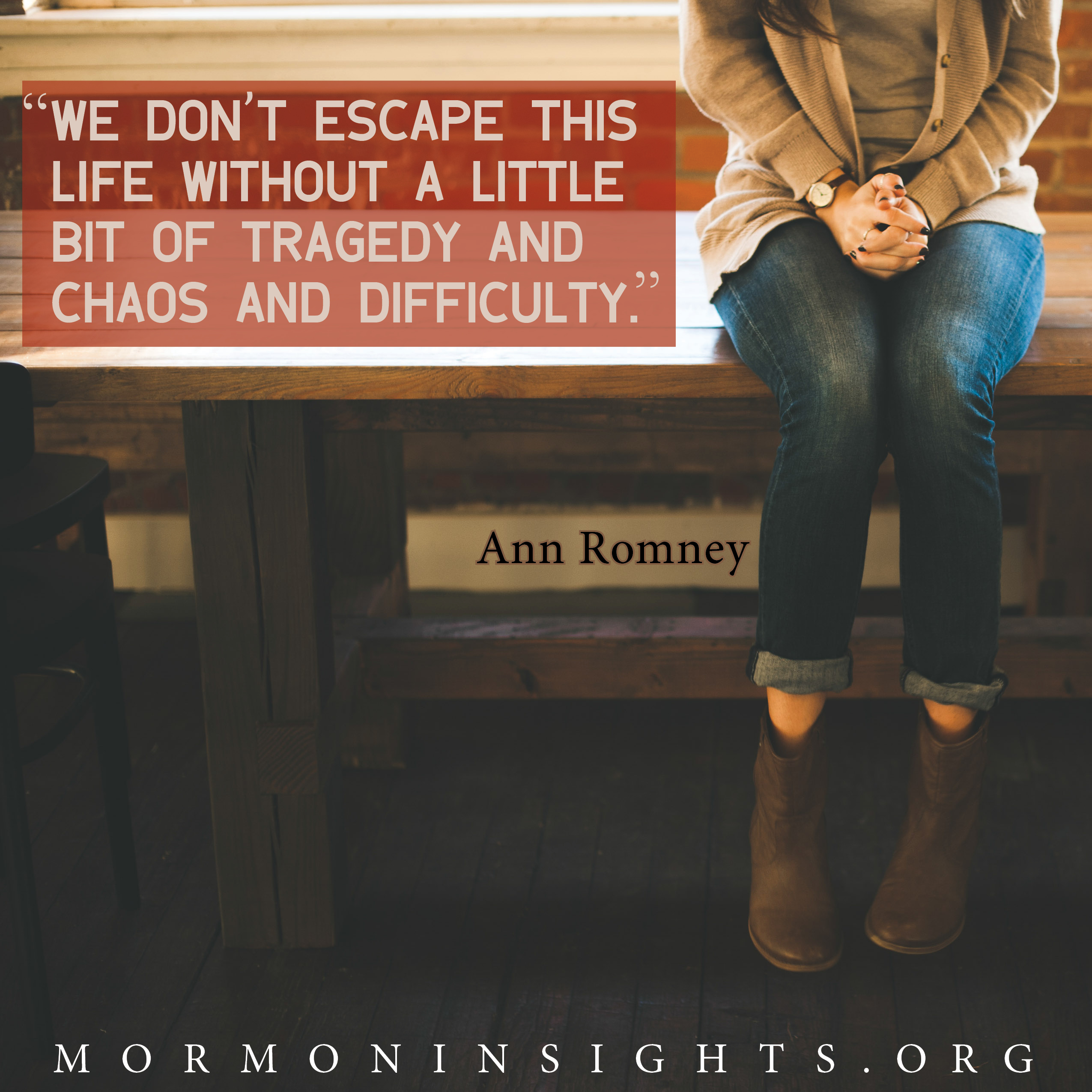 Ann Romney, wife of former presidential candidate Governor Mitt Romney, released her new book, In This Together: My Story, at BYU on Thursday, October 1. The Deseret News reported from the campus.

Ann spoke to a large audience on the importance of perseverance and positivity, shared her experiences dealing with Multiple Sclerosis, and then signed books for over an hour.

Audience members came from all backgrounds but were united by her story and her positive attitude. Kelsey Baer, a BYU pre-law student, said, “She’s resilient, she stands for ambition in women, and she’s the epitome of class. If I want to live my life in a way that exudes class and respect for women, I’m just going to follow in her footsteps.”

Marquel and Lucy Whiting, a mother-daughter duo, came together to hear Ann speak on a familiar topic. The Whitings have many family members with MS and agreed that “it’s nice to hear from people like her.”

Lucy Whiting added that the most inspiring part of Ann’s speech for her was “just hearing how she moved past it and moved forward with her life. That must be so hard to go from being so active and raising kids and grandkids to not being able to do anything. That was a hard thing to think about with my husband in the future, but that she was able to move past it is inspiring.”

Ann emphasized finding a passion and finding joy through trials in our journey. For her, that passion became horseback riding.

In fighting MS, Ann said that the disease was at first an unwelcome visitor, but that it has become her best teacher.

Find out why Ann Romney wrote her book.