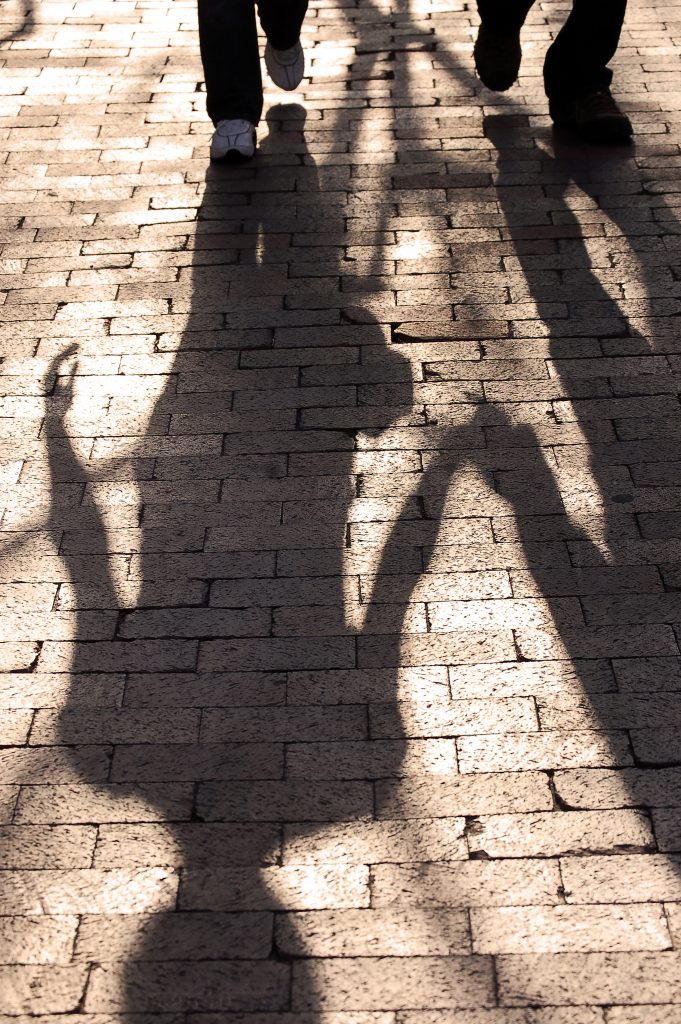 Are You with Me? Working for Unity among Christian Faiths

While many Christians may fight over doctrinal differences, Elder Jeffrey R. Holland calls for peace and unity so we can do good in the world together. 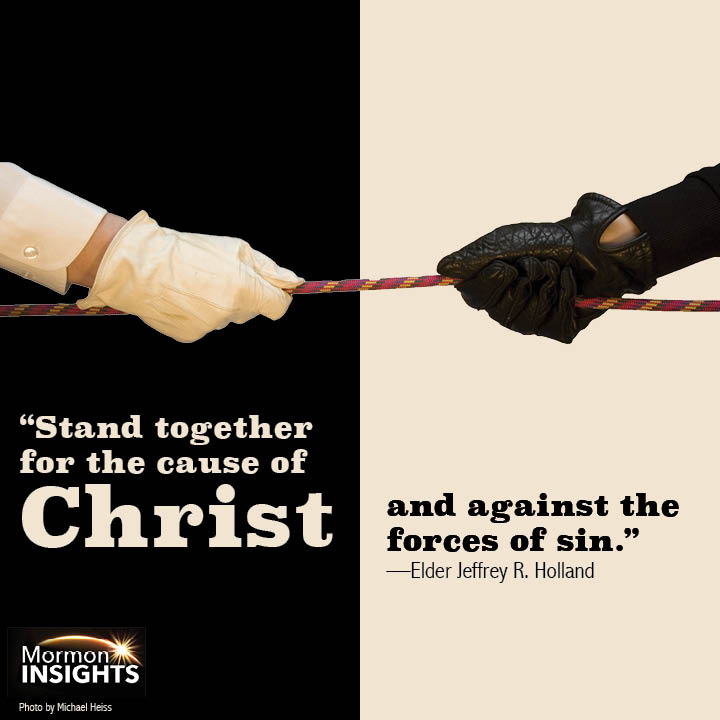 Christian values are under attack in the political arena and in the world in general. As Christ said, a house divided “cannot stand” (Mark 3:25). Elder Jeffrey R. Holland urged unity among Christian faiths in his address given on March 10, 2011, “Standing Together for the Cause of Christ.”

One difficulty Christians face is that different denominations have not always seen eye to eye, and there has been a history of hostility between the various groups. Despite disagreements and differences, all faiths agree on one thing—that Jesus is the Christ. When faiths look at the commonalities and the goals that they all wish to achieve, they can find allies rather than adversaries.

Unity against common challenges does not mean all of the Christian faiths need to be doctrinally the same. According to Elder Holland, requiring any faith to make concessions about doctrines in order to find fellowship would be distasteful and unacceptable. However, by opening a dialogue and finding common ground, Christian faiths can hold back the tide of sin in unity, demanding increased morality from the media and standing together on issues that affect the family and society.

If individuals follow the example Elder Holland gives for Christian faiths, they can find a pattern for how to find common ground with members of other Christian denominations. Once that common ground is found, we can all put our shoulders to the collective wheel and help move the world to goodness.

Find more insights
Read the entry about unity at lds.org.