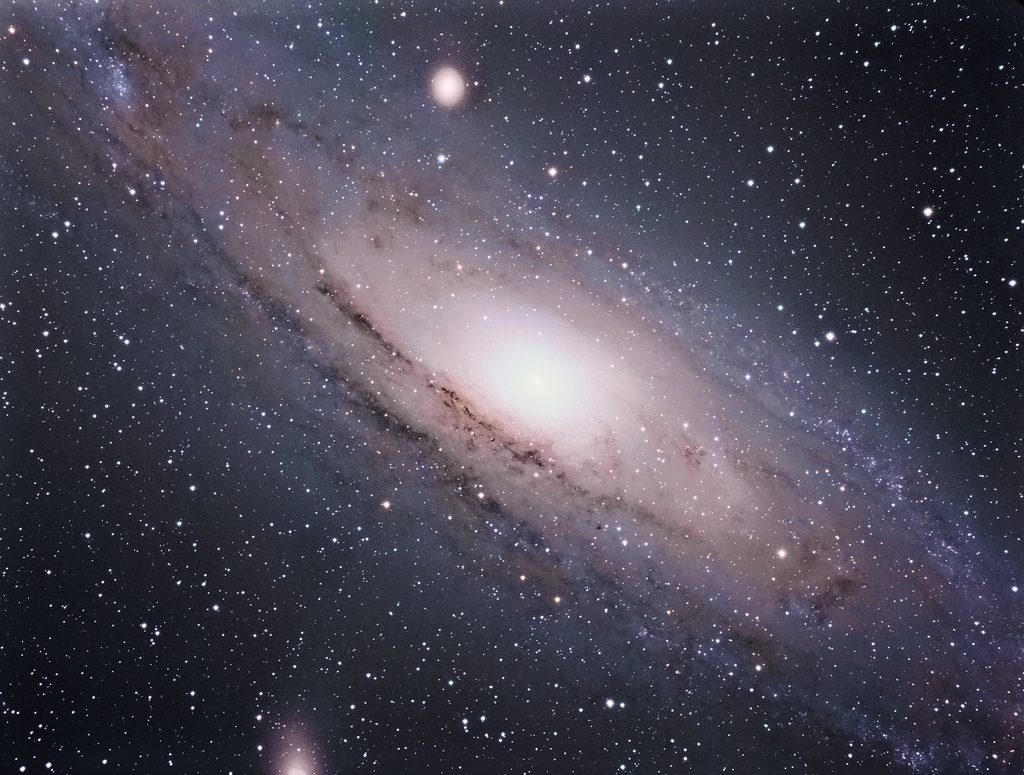 Learn about this landmark address by Joseph Smith on the nature of God. 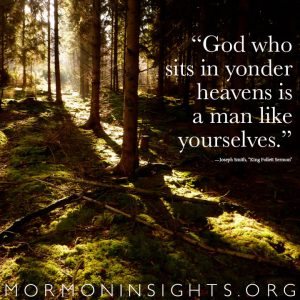 The nature of God and man has been one of the most hotly contested religious doctrines throughout the ages. The question “Who am I?” is as universal to the human condition as is “What should I have for breakfast today?”

The King Follett sermon, the best–recorded address that Joseph Smith ever gave, discusses such topics as where God came from and what man’s eternal possibilities are. The sermon was given in Nauvoo, Illinois, on April 7, 1844 (two months before Joseph’s death), during the funeral service for an elder of the Church named King Follett. It was in this sermon that Joseph Smith first publicly introduced the concept of man becoming like God.

Four different men recorded the sermon: Willard Richards, Wilford Woodruff, Thomas Bullock, and William Clayton. (Three of these men were scribes who worked in Joseph Smith’s office.) None of the men recorded the sermon using a stenographic method; instead, they wrote out their notes by hand, resulting in four less-than-perfect scripts of the sermon. All four handwritten versions are available on the Joseph Smith Papers website.

On August 15, 1844, four months after Joseph had given the sermon and two months after he was murdered, the Church’s Times and Seasons newspaper published a transcript of the sermon using Bullock’s and Clayton’s notes. Six years later, in 1850, the most well-known version was prepared for the “Manuscript History of the Church” by a clerk in the Church Historian’s office.

However, Wilford Woodruff’s version gives us one of the most famous lines in the sermon. In Woodruff’s manuscript, Joseph is quoted as saying, “[God] once was a man like us, and the Father was once on an earth like us. . . . And you have got to learn how to make yourselves God, king and priest.”

What are your feelings about the King Follett sermon? Comment below.