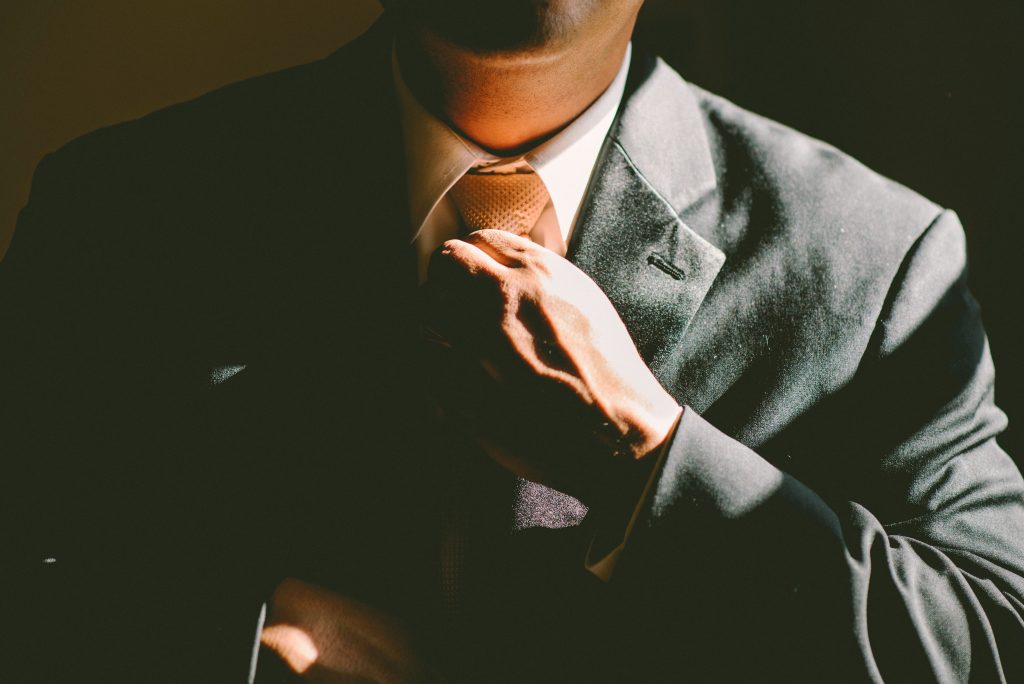 Contest Winner: As If You Had Never Sinned

Do you sometimes forget the miracle of repentance and forgiveness? Through the Savior, you don’t just have your sins washed away. You become as if you had never sinned. 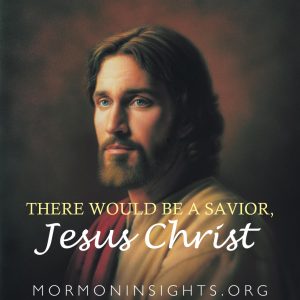 “And now, my brethren, if our brethren seek to destroy us, behold, we will hide away our swords, yea, even we will bury them deep in the earth, that they may be kept bright, as a testimony that we have never used them, at the last day” (Alma 24:16).

Ian finished reading and looked up at me. His feet dangled from his chair, almost touching the ground. The pant legs of his spotless white jumpsuit reached past his toes and nearly brushed the dusty floorboards of the cultural hall.

I stood in front of a small group—Ian’s friends and family—my new missionary badge flashing, and asked, “But hadn’t they used their swords?”

“So why do you think they said ‘never used them’?”

He looked at me, confused, and shrugged. “Because they weren’t ever going to use them again? Because they repented?”

I nodded and smiled at him. “You’re right. They weren’t going to use them ever again. But repenting means even more than that. When Jesus Christ suffered for us, He made it possible for us to be totally forgiven. When these people got baptized, like you are about to, Jesus promised that in the eyes of God, it would be just as if they had never even done all those bad things.” He smiled back at me.

Minutes later I watched Ian’s small feet, sticking out from the white pant legs rolled up to his ankles, step into the font. My eyes began to sting gently as gratitude overwhelmed me.

I remembered a time, a handful of years before, when I had felt very different. I was lying on my back, alone in my room, the window open next to me, a tiny Book of Mormon open on my chest. I felt the stinging in my eyes then, too, but this time I was overwhelmed with darkness.

“How could I have ended up here?” I cried, despairing as thoughts of my own uncleanliness and fear stirred in my mind. I had found myself alone, looking around in desperation, wondering how I could ever rid myself of the stains of sin I felt covering me.

Something whispered to keep reading the book, so I did. I read of a people who had hated and fought and killed all their lives and who now longed to be rid of their mistakes. Then a man came and told them something that changed everything—there would be a Savior, Jesus Christ, who would pay the price for their sins. The people rejoiced and buried their weapons as a testimony that they had never used them.

As a testimony that they had never used them. My heart began to beat a little faster, and I felt a pleasant warmth spread through my body, all the way to my fingertips. That they had never used them. What could that mean? The feeling grew stronger, and for the first time I began to see something bright on the other side of the darkness. I knew what it meant. I knew what it meant for me.

That was the first day I understood the hope that the Savior makes possible. That day I had a new and sure testimony that he lives and that his mission is real. I knew it as well as if I had sat beside Mary as she wept at the open tomb and heard the Godly footsteps behind her.

As Ian came up out of the water, I felt again that I had become a witness of the Atonement. His face was radiant. He was completely clean. I knew he was.

This article was selected as one of four winners in the Fall 2015 Submission Contest for Mormon Insights. The work is original and is a true story from the life of the author. We are grateful for their contribution and encourage interested authors to look for another Submission Contest in early 2016.