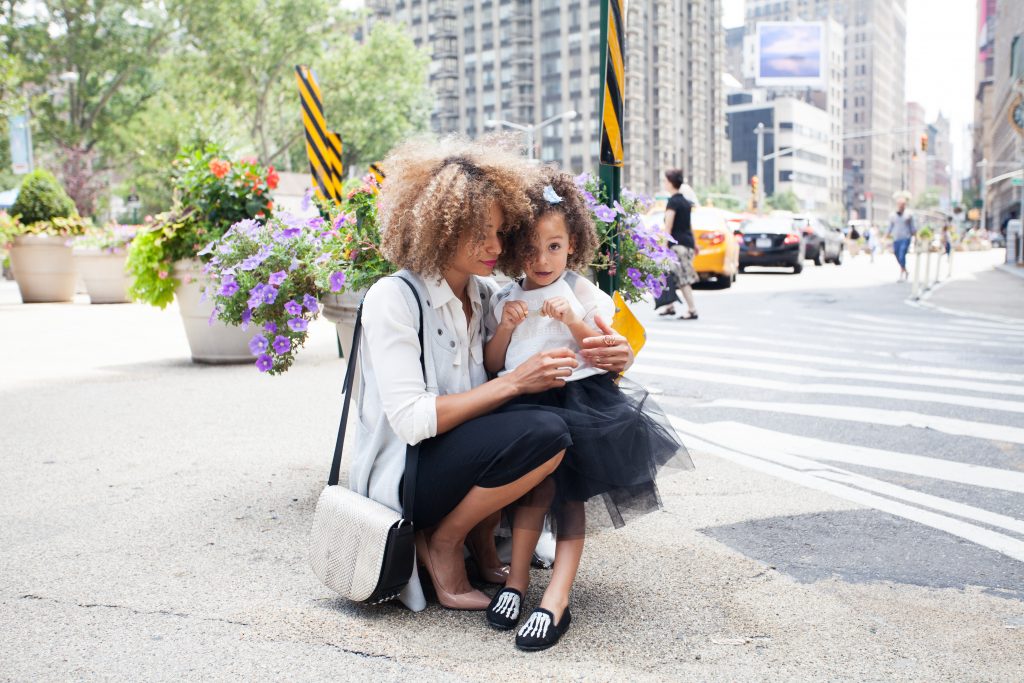 Contest Winner: When Life Doesn’t Go According to Plan 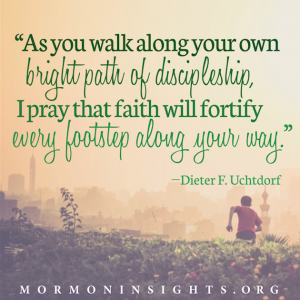 From a very young age, I had a general plan: make it through school, attend BYU, marry an attractive returned missionary, have a fantastic career, raise a family, and live happily ever after.

Up until the beginning of this year, life had gone according to my plan. I was happily married and about to graduate from BYU with high hopes of turning my passion into a dream career. When I did face setbacks in the details of my life—unwanted grades, job rejection—a saying that I heard growing up rang in my ears: “Everything happens for a reason.” And I moved on with my life. I trusted that God had a plan for me, and I was pleased that mine seemed aligned with his.

Then my husband and I found out that we were expecting a baby.

As a person who does not cope well with change—especially unexpected, life-altering change— I had a hard time accepting this twist in my plan. Of course we wanted children, but we wanted them on our timetable. Selfishly, I yearned to have things back to how they were.

I was depressed for a while and felt guilty for feeling the way I did. I could not figure out why God would let this happen. I was not ready; it was not time yet. I searched the scriptures and conference talks, trying to find comfort to get through this change. Nothing seemed to help.

Then, during the general women’s session of the fall 2015 general conference, I heard what I needed to hear. My baby was about a month old and I was still having a hard time accepting the change and feeling happy. I was still wishing I could go back to what I thought were happier times.

At the end of the summer, Eva asked Aunt Rose why she was so happy. Aunt Rose showed her a painting of a pioneer girl skipping along a bright, happy trail. She explained that even though being a pioneer could not have been easy, that girl was choosing happiness and was moving forward with life.

Aunt Rose confided that she had not always been so happy. Life had not gone as planned, and she was miserable and angry. When Eva asked how she became happy, Aunt Rose said, “I discovered faith. And faith led to hope. And faith and hope gave me confidence that one day everything would make sense.”

Parables like this allow us to draw parallels to our own lives. The message I found was that I needed to have faith that God had a plan for me, and that his plan would lead to true, lasting happiness. For the past few months, I had been, as President Uchtdorf put it, “swallowed up in past or present things that [didn’t] go quite the way [I] planned.”

I know that Heavenly Father has a plan for me. I faltered in that belief for a while, but this talk reinforced my faith that he loves me and wants me to be happy. His plan for me is much better than anything I could ever plan for myself. With faith, hope, and trust, I can “live joyfully now,” skipping down the brightly paved road Heavenly Father has built for me.

This article was selected as one of four winners in the Fall 2015 Submission Contest for Mormon Insights. The work is original and is a true story from the life of the author. We are grateful for their contribution and encourage interested authors to look for another Submission Contest in early 2016.