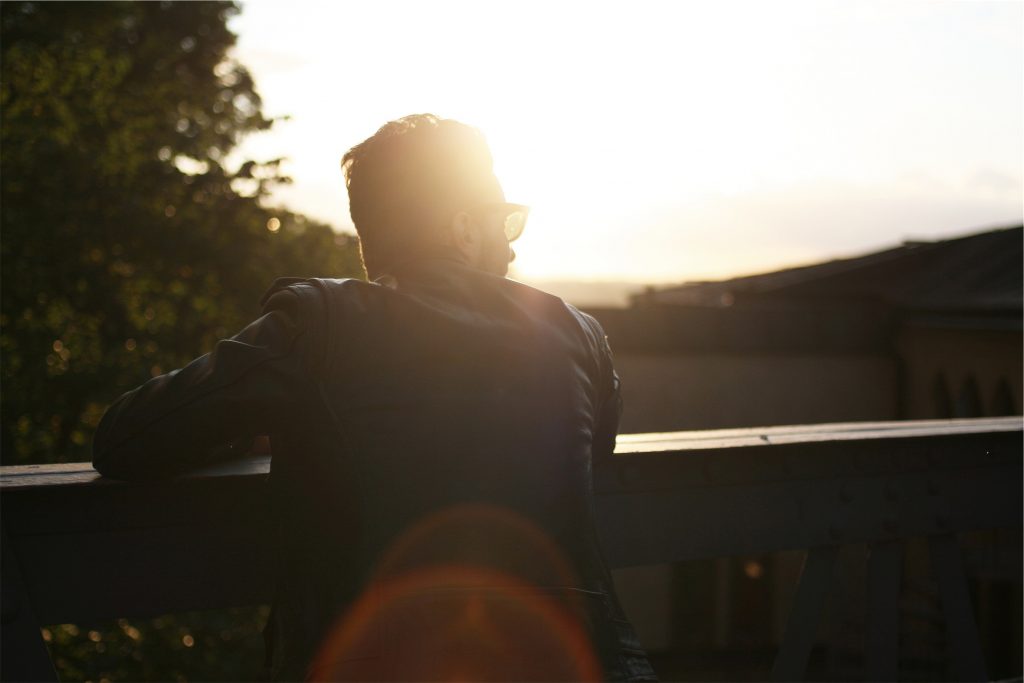 To Beard or Not to Beard? The Question on Latter-day Saint Faces

Here are some snippets about growing and shaving beards in LDS Church history.

Reflecting on the beards of Brigham Young and numerous other past leaders, some current members may wonder why the Church encourages its male members to be clean-shaven.

Questions are especially prevalent among some at Brigham Young University. In September 2014, a group of BYU students held a rally and signed a petition to remove the school’s Honor Code regulations against facial hair. BYU’s administration made no action to lift the beard ban.

In an article titled “Joseph F. Smith’s Beard and the Public Image of the Latter-day Saints,” Justin R. Bray, a coordinator of the James Moyle Oral History Program in the Church History Department, explores the cycle of facial fashion in Church history and the growing and shaving of beards among Church leadership.

In the United States, the golden age of beards rose because of Abraham Lincoln but began to decline by the 1890s. At this point, cartoonists of the time often caricatured Mormon men by showing them with distinctively long and outdated beards, such as that worn by President Joseph F. Smith.

Bray’s article does not offer an explicit answer for the current scarcity of beards in the Church, but its commentary on beard history offers clarity to the discussion.

A short timeline of whiskers in Church history

Pre–Civil War America
• Beards are usually worn only by the old or mad.
• Abraham Lincoln grew his iconic beard after a young girl told him he would look better with one.
Post–Civil War
• Beards become a sign of manliness and respectability.
1890s
• Beards again become unpopular. Labeled “the Creator’s mistake,” they are associated with poor hygiene and disease.
• Most young Latter-day Saints frown on full beards, especially because they leave floating hairs in still-communal sacrament cups.
1925
• Reed Smoot, a member of the Quorum of the Twelve Apostles and a US senator, makes national headlines by shaving off his famous mustache.
Mid-1960s
• Richard L. Evans, a member of the Quorum of the Twelve Apostles and the last General Authority to wear facial hair, shaves his mustache.