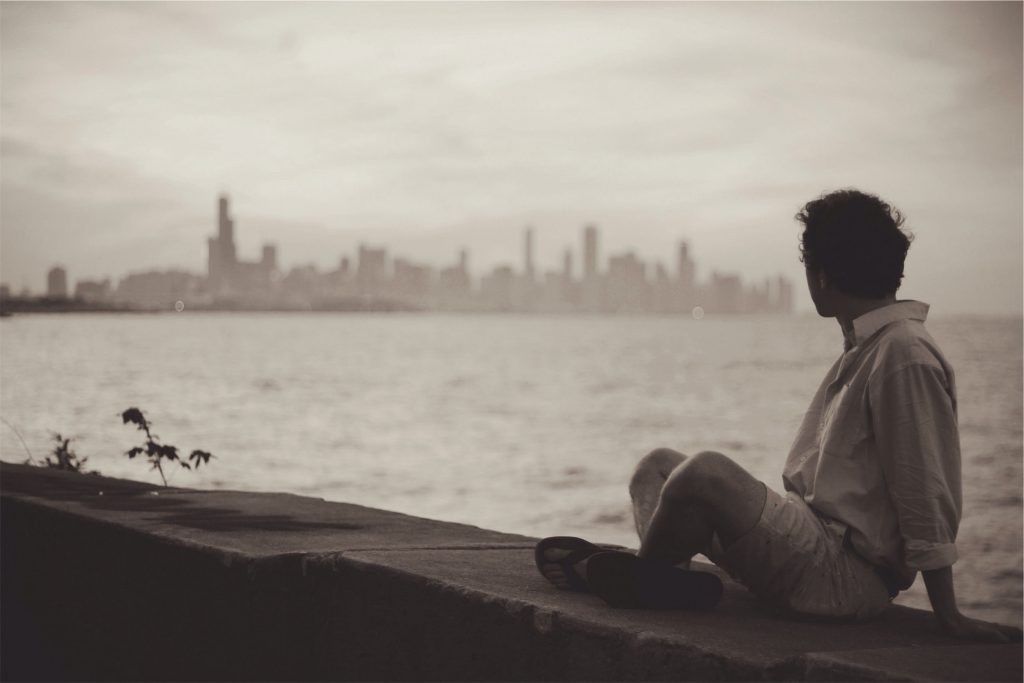 Learn how to reconcile your doubts about revelations from the Lord’s prophets. 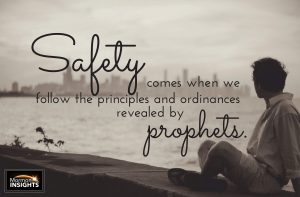 Revelation is often given in response to a certain question or situation. Elder Jeffrey R. Holland recounts how the first section of the Doctrine and Covenants, also known as the Lord’s Preface, was given after a man accused the Prophet Joseph of writing false revelations.

Joseph Smith gathered priesthood brethren in Hiram, Ohio, on November 1–2, 1831, for a special conference. In this conference, Joseph suggested that the revelations he had received thus far should be published as scripture. Some individuals were unsatisfied with the revelations, and one member in particular—William E. McLellin, a former schoolmaster—accused Joseph of lying.

McLellin tried to write his own revelation in order to prove that Joseph Smith was not a real prophet. But he failed at his attempt and begged the Prophet for forgiveness.

What can we learn from this experience?

1. Criticism of the Prophet
McLellin was critical of Joseph Smith, a prophet of the Lord; however, he was unable to write a single word after challenging the Prophet. Elder Holland powerfully describes the events after McLellin failed to write anything: “After a long night he appeared before the conference participants . . . and, with tears in his eyes, begged the forgiveness of the Prophet, of his brethren, and of the Lord. He had been devastatingly unsuccessful, virtually unable to write a word.” Section 1 is crucial to understanding the importance of prophets and to understanding their revelations.

2. The Journey Motif
Elder Holland compares section 1 to a divine comedy, like that of Dante. By comedy, he means that after there is a descent in the plot, there is an ascent to happiness.

3. An Ominous Beginning
Section 1 is ominous for individuals like McLellin who do not “hear the voice of the Lord, neither the voice of his servants, neither give heed to the words of the prophets and apostles” (D&C 1:14).

4. Descent into Idolatry
The turning point of this first section occurs when we see our sins and the torment of hell, which will occur if we do not repent and obey the will of the Lord.