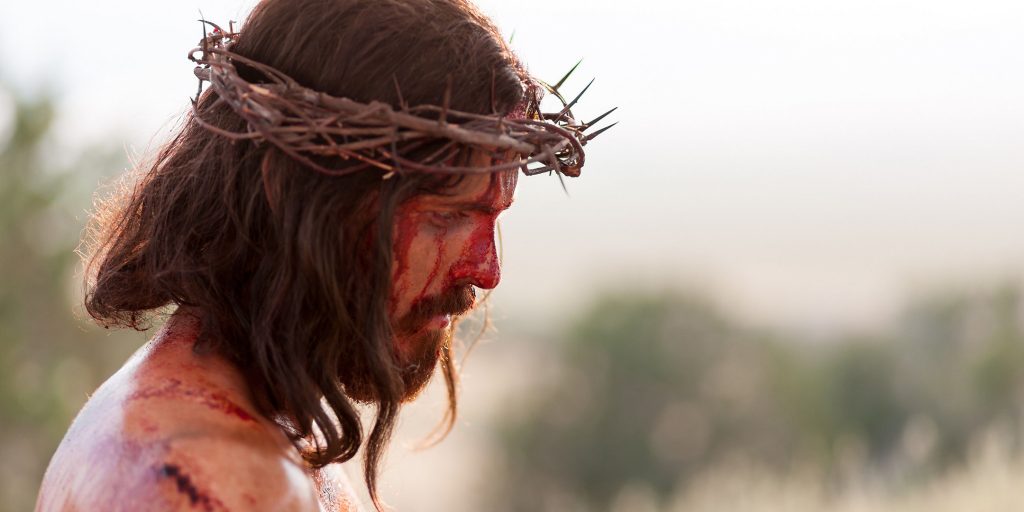 Calvary and Gethsemane: Where Did Christ Atone for Our Sins?

We tend to emphasize the role of Gethsemane in Christ’s Atonement, but the Crucifixion at Calvary also plays a crucial role. How can we come closer to Jesus Christ by learning about his death?

Where did Christ’s Atonement take place? In Dr. John Hilton III’s interview titled “The Atoning Crucifixion,” he explains that he asked adult members of the Church where Christ performed the Atonement and that the majority of participants said the Atonement occurred only in Gethsemane and not at Calvary. Dr. Hilton also shares stories of Church members insisting that Gethsemane is more important. Dr. Hilton comments that “not only is that a doctrinal misunderstanding, it’s also just poor practice of building on common beliefs.”

In what way is emphasizing Gethsemane over Calvary a doctrinal misunderstanding? Dr. Hilton notes that more than fifty scriptures mention Christ atoning for our sins on the cross, whereas only two scriptures refer to Christ suffering for our sins in Gethsemane. Additionally, for every one statement in general conference about the atoning power of the events in Gethsemane, there are five statements in general conference about the atoning power of Christ’s death. That’s not to say that Gethsemane isn’t important or that there’s a competition of importance—but it is important to know that the process of Christ’s Atonement includes the events at both locations. 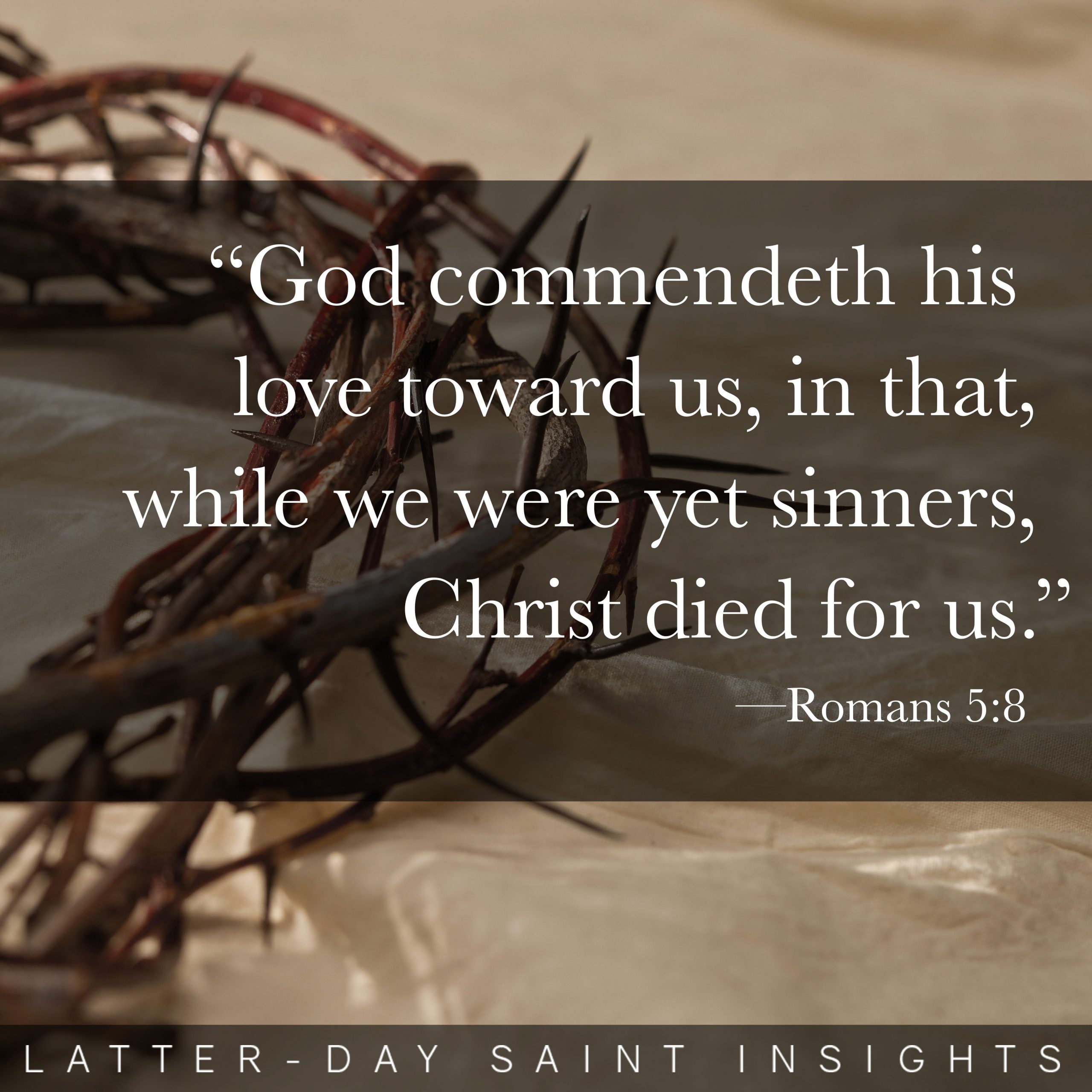 Photo by The Church of Jesus Christ of Latter-day Saints

So where does this misunderstanding come from? In part, it comes from a few statements made by a few General Authorities that downplayed the events of the cross and elevated the events in Gethsemane. Elder Gerald N. Lund shares another common misconception in the article “The Fall of Man and His Redemption”: “Some might assume, for example, that we believe Christ’s death on the cross covered only the effects of physical death and that his suffering in the Garden of Gethsemane covered only the effects of spiritual death. But the scriptures make it clear that Christ’s agony in the garden and his suffering and death on the cross were all integral parts of the atoning sacrifice.”

But why should it matter to us that Christ’s Atonement continued on the cross? In addition to the words of the prophets and the scriptures, Christ himself has strongly emphasized the importance of his Crucifixion. In 3 Nephi 27:14, Christ says, “And my Father sent me that I might be lifted up upon the cross.” In Doctrine and Covenants 35:2, Christ introduces himself by saying, “I am Jesus Christ, the Son of God, who was crucified for the sins of the world.” Dr. Hilton explains that “Jesus Christ himself [has personally,] repeatedly witnessed about the importance of his Crucifixion, and even if for some of us it seems like new territory, maybe we should learn more about it, if for no other reason than because it is so important to him.”

Hopefully the next time we discuss the Crucifixion, we’ll view it as a vital part of Christ’s conquering both sin and death. One of my favorite scriptures is Romans 5:8: “But God commendeth his love toward us, in that, while we were yet sinners, Christ died for us.” Rather than hiding from the events of the Crucifixion, let’s open our hearts to see the pure love of God and his perfect Son in his ultimate sacrifice.

Discover more about Jesus’s final moments by reading “Words of Jesus: On the Cross,” and Ensign article by Elder Alain A. Petion.

Take a look at Eric D. Huntsman’s Ensign article “Reflections on the Savior’s Last Week” to learn more about each event that occurred during Holy Week.