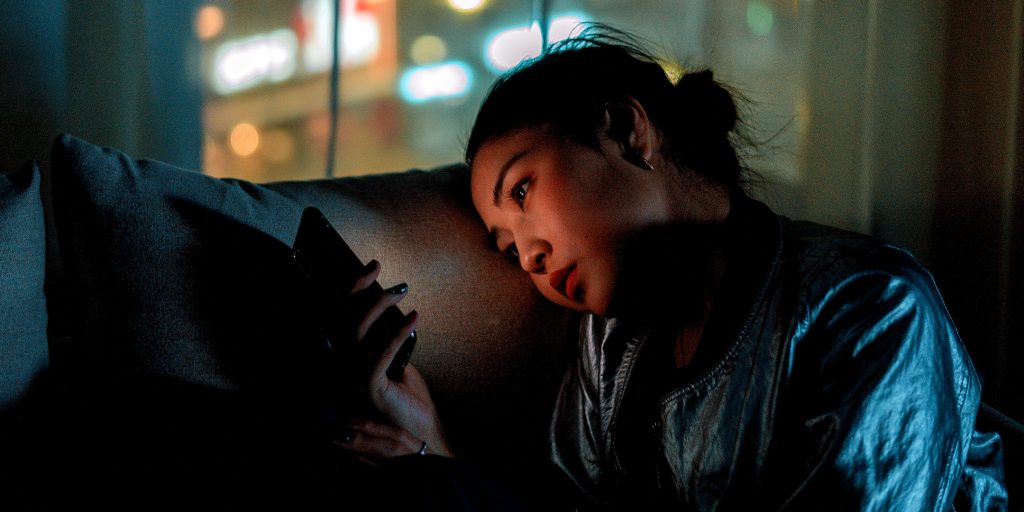 Last week at the grocery store, I was reaching for my usual box of protein bars when a certain brand caught my eye. I recognized it as one that I had seen advertised by an influencer on social media. I remembered her saying, “These protein bars will literally change your life.” So, even though they were more expensive, I bought them and they did not change my life—they were gross. Though I was disappointed, I started to think and it hit me: Why was I so influenced by this person? I don’t know her, she doesn’t know me, and she clearly has a higher protein bar budget than I do. This experience led me to reevaluate the influences in my life. 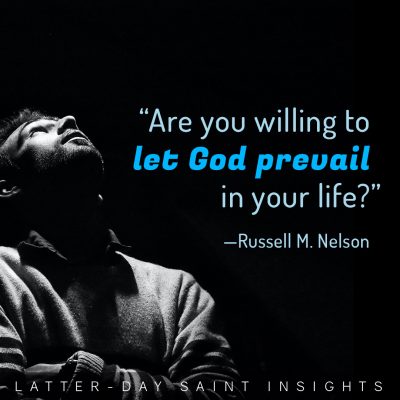 President Russell M. Nelson, in his talk “Let God Prevail,” invites us all to reevaluate our focus by posing the question “Are you willing to let God be the most important influence in your life?” We are bombarded daily with unnecessary opinions, recommendations, and discount codes. Do we allow these strangers to shape us more than we allow our Father in Heaven to shape us? President Nelson explains that when God has the greatest influence in our lives, so many of the things we worry about become irrelevant: “You know how best to groom yourself. You know what to watch and read…, and with whom to associate. You know the kind of person you really want to become.”

Rather than turning to content creators, let’s turn to the Creator of the universe. He knows who we are capable of becoming, and he knows how to help us individually on that path. We will never be disappointed by following God’s recommendations. We have been given the invitation, so let’s take it. Let’s follow the one influencer that is truly worth following.

To learn more about the blessings that come from having God as your influence, read President Russell M. Nelson’s talk “Let God Prevail.”

Read more about being led by the Lord in Elder Neal A. Maxwell’s talk “Swallowed Up in the Will of the Father.”

Read Elder Edward Dube’s talk “Pressing toward the Mark” to learn more about becoming who God wants you to become.