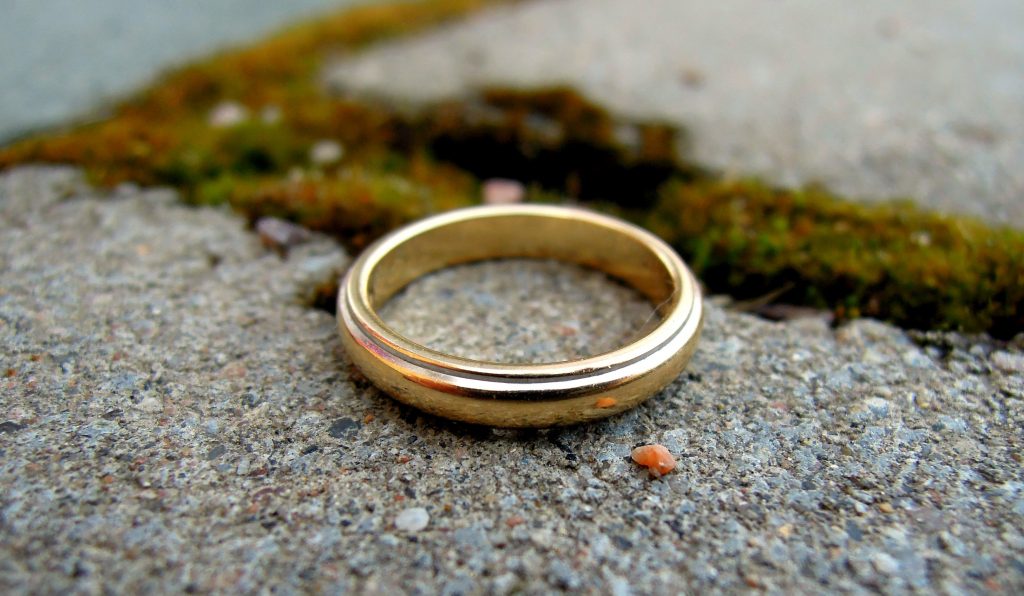 How can we come to terms with issues like polygamy in the early Church when we do not understand all of God’s reasons for them?

When an angel asked Nephi about a vision he received, Nephi responded, “I know that [God] loveth his children; nevertheless, I do not know the meaning of all things” (1 Nephi 11:17). Like Nephi, we do not always understand God’s teachings or commandments.

For example, some Latter-day Saints struggle with the early Church’s practice of polygamy. As we seek to understand the reasoning behind God’s commandments through study and prayer, we can come to terms with difficult issues like polygamy.

Both the scriptures and modern prophets teach that monogamy—marriage between one man and one woman—is God’s standard. Indeed, polygamy is no longer allowed in The Church of Jesus Christ of Latter-day Saints, and those practicing it may not become or remain members. However, in specific periods throughout time, the Lord has ordered certain people—such as Abraham, Jacob, and, more recently, Joseph Smith and the early Saints—to participate in plural marriages.

The Gospel Topics essay “Plural Marriage and Families in Early Utah” provides a few possible reasons for this commandment, one of which is that God wanted to “increase the number of children born in the gospel covenant.” Indeed, the practice of plural marriages resulted in a large number of children born to faithful Latter-day Saint families, which helped the Church grow when it was still young and had few strong members. This idea also correlates with the teachings of Jacob in the Book of Mormon, who declared that the Lord permits polygamy on occasion in order to “raise up seed unto [the Lord]” (Jacob 2:30).

Ultimately, we do not understand all of the reasons why the Lord provided the revelation to practice polygamy, and we may never fully understand it within this lifetime. However, even if we do not know the meaning of all things, we can still be assured that God loves us and that every commandment he gives is for our good. As we pray to him, he will strengthen our testimonies and fill us with peace.

Read “Plural Marriage and Families in Early Utah” to learn more about the early Saints’ practice of polygamy and possible reasons why the Lord instituted plural marriage.

Read a Mormon Insights article by Chelsea Jamison, “A Trial of Faith: The Beginning of Plural Marriage in Nauvoo.”

Read FairMormon’s article “Mormonism and Polygamy” for more information on polygamy in the nineteenth century.

Take a look at John Hilton III’s BYU Religious Studies address “I Know Not” to learn how to cope with unanswered gospel questions.