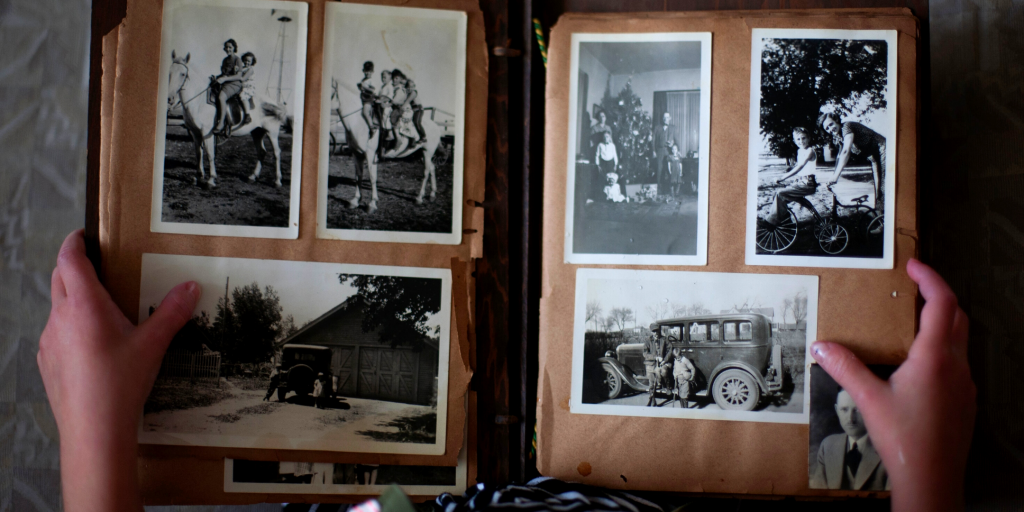 “Neither Dupes nor Slaves of Men”: Witnesses from Women in Polygamous Marriages

Who better to help you in your understanding of the practice of polygamy in the early Church than the women who were plural wives themselves?

Many people feel confused about the practice of polygamy and its fairness to women in the early days of The Church of Jesus Christ of Latter-day Saints. However, the writings of women in that time period can help us understand their perspectives. 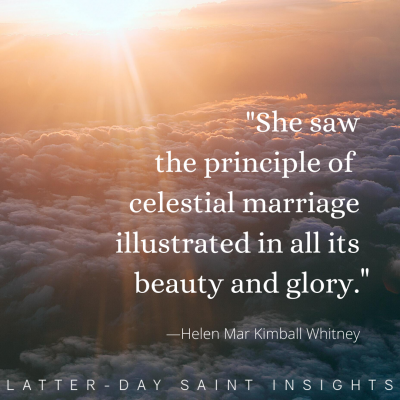 In the 1880s, Helen Mar Kimball Whitney often wrote in the Women’s Exponent (a periodical that covered political and religious issues, as well as the subject of home and family, written by and for women) to refute those who, as she says, believed “‘Mormon’ women to be the dupes and slaves of men” by testifying of her parents’ divine confirmation of the practice of polygamy.

Helen’s father, Heber, referred to the time he was instructed to take a second wife as the greatest test of his faith; his heart was torn between being loyal to God’s will and possibly injuring his relationship with his first wife, Vilate.

One night, as he had done many nights before, Heber stayed up praying, struggling with what he had been told to do. Meanwhile, Vilate was upstairs pouring out her soul in prayer and asking God to reveal to her what was troubling her husband.

Vilate then had a vision: “She saw the principle of celestial marriage illustrated in all its beauty and glory, together with the great exaltation and honor it would confer upon her . . . if she would but accept it and stand . . . by her husband’s side.”

Helen writes, “[Vilate’s] soul was satisfied and filled with the Spirit of God. With a countenance beaming with joy she returned to my father, saying, ‘Heber, what you kept from me the Lord has shown to me.’”

Knowing that both her father and her mother willingly chose to accept plural marriage strengthened Helen’s testimony and understanding of the practice. Similarly, each of our testimonies can be strengthened by the witnesses of the Saints who came before us.

During Family History Month this October, consider reading more firsthand accounts of women bearing witness of the divine origin of, as well as their personal hardships with, plural marriage to aid your understanding of the past practice. You can read more excerpts of Helen Mar Kimball Whitney’s writings from BYU’s Religious Studies Center.

Take a look at this compilation of biographies of Joseph Smith’s plural wives if you’re interested in reading more firsthand accounts. (My personal favorites are those of Lucy Walker and Eliza R. Snow.)

Read the Church’s official essay on the topic of plural marriage. (I’d especially recommend the “Trial and Spiritual Witness” section.)

Read another article from Latter-day Saint Insights to learn more about how we can understand this past practice: “Coming to Terms with Polygamy.”