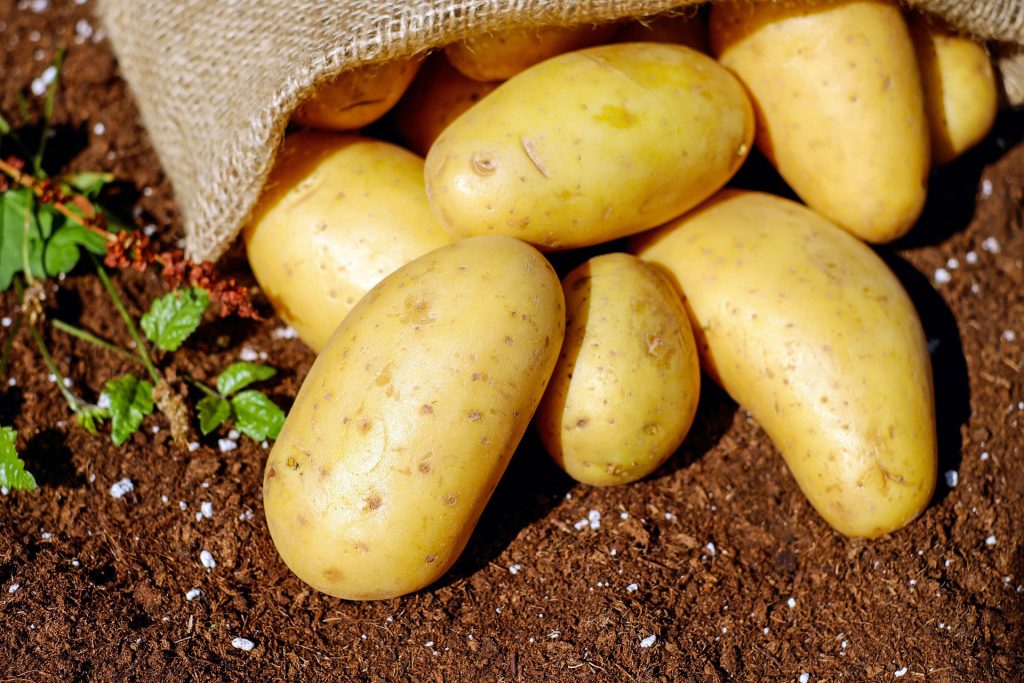 The Story of the Dutch Potato Project

Loving your enemies is more than a catchphrase. 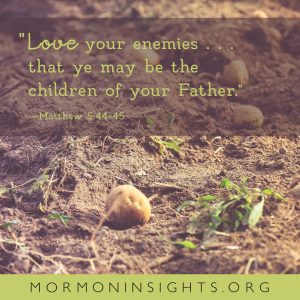 In the video That We Might Be One: The Story of the Dutch Potato Project, we see the great sacrifice Church members in Holland made for members of the Church in Germany following World War II.

After the war, food was scarce. The Dutch people received potatoes from their government to cut up and plant. These potatoes would help them survive, though just barely. During this same time, Church leaders visiting areas of Europe saw that Germans had experienced the coldest winter in living memory and that the German Saints were starving.

The mission president, Cornelius Zappey, came up with a plan: ask the Dutch Saints to send all their potato harvest to the German Saints. The members of the Church in Holland could hardly believe they were being asked to help people in the very country that had caused them such sorrow and pain. Yet the Dutch Saints desired to serve the Lord. After much anguish, they agreed to send their potatoes to members of the Church in  Germany.

The German Saints were astonished that the Dutch Saints would help them. As one German man said, “They were enemies and had nothing to do with Germany any more. And suddenly, they grew potatoes for us.”

The Germans saved some of the potatoes to plant, and they gradually became self-sufficient. In 1953 the Dutch suffered great flooding and needed help. German Saints rallied, sending aid packages to relieve the suffering in the Netherlands.

Like the Saints in Europe following World War II, we can follow Jesus Christ’s admonition found in Matthew 5:44–45: “But I say unto you, Love your enemies, bless them that curse you, do good to them that hate you, and pray for them which despitefully use you, and persecute you; that ye may be the children of your Father which is in heaven.”

Watch the video That We Might Be One: The Story of the Dutch Potato Project to learn of the personal stories of both German and Dutch survivors who experienced the Dutch potato project.

Read more about the Dutch Potato Project by reading the Ensign article titled “War and Peace and Dutch Potatoes,” by William G. Hartley.