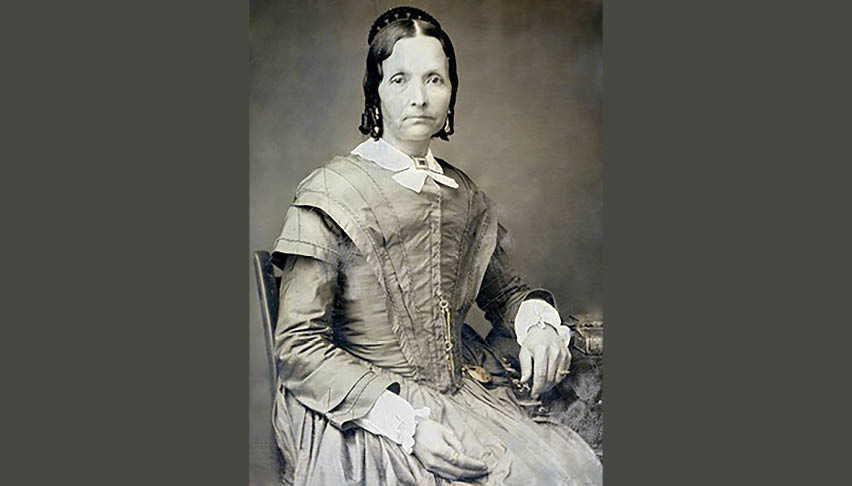 Though Eliza Roxcy Snow never bore children, she sacrificed her time, risked her health, and used her extensive education and remarkable poetry to bless the lives of the Latter-day Saints. 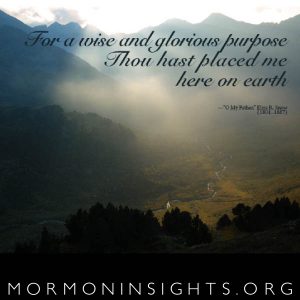 Called “Zion’s Poetess” during her lifetime, Eliza R. Snow (1804–87) penned poems, organized three different organizations, and taught the Saints in Zion wherever she went. An article titled “Eliza R. Snow” in the Encyclopedia of Mormonism provides a detailed look into this amazing woman’s life.

Despite the fact that Sister Snow was delicate, even sickly, during periods of her life, she was described as a woman with mental faculty in full vigor. She was industrious beyond her physical strength and as tireless as a woman half her age—even in her eighties! Motivated by a desire to serve the Lord with all of her being, Sister Snow accomplished many great things, from donating her considerable dowry to the Church for the construction of the Kirtland Temple to teaching the Saints in Nauvoo and later in Utah.

Sister Snow was known for her beautiful poems. They gained her international attention and allowed her to meet dignitaries such as Queen Elizabeth and Charles Dickens. She is best known for penning the immortal phrases to “O My Father.”

Sister Snow was a plural wife to both Joseph Smith and Brigham Young and was known lovingly throughout the Utah territory as “Aunt Eliza.” She taught schoolchildren throughout her life and organized the Relief Society, Young Ladies Mutual Improvement Association, and Primary Association to share her extensive education with others.

Accomplished, educated, organized, and talented—these words do not begin to describe Sister Eliza R. Snow. Whatever she put her mind to, she could do. Even without bearing children of her own, Sister Snow was considered a blessed mother in Zion as she blessed the lives of countless Saints through her drive and dedication.

Hear the Mormon Tabernacle Choir sing an arrangement of “O My Father.”