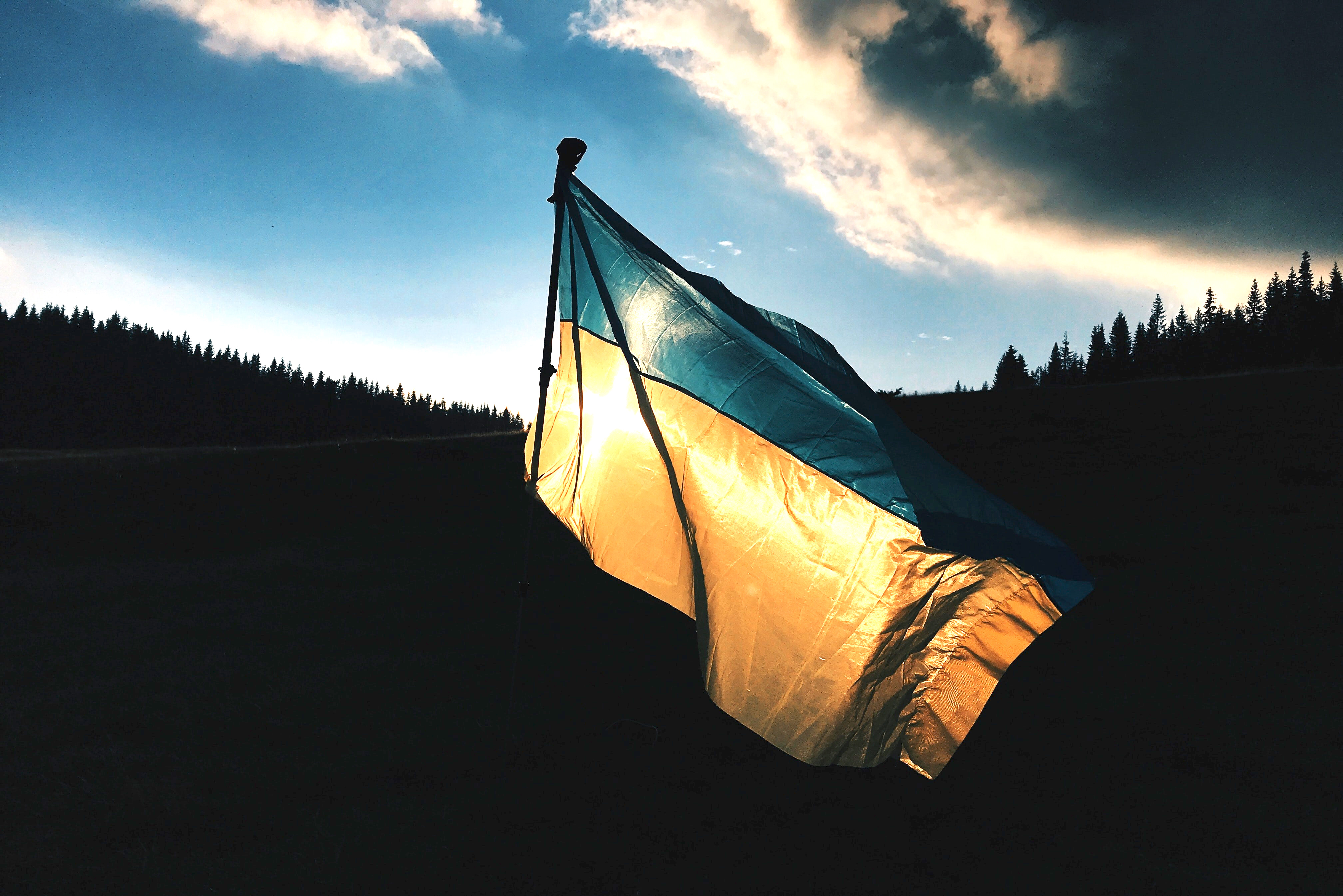 Heavenly Support in Our Hardships

Even when the world around us is falling apart, God is always by our side.

The first temple in the former Soviet Union was announced only eight years after Ukraine opened to Latter-day Saint missionaries. It would take another decade to build, but the Ukrainian Saints were faithful and patient. After living through the terrors of the USSR, they were excited to receive the blessings the Lord had promised to bring to them.

Now, another decade later, they are facing the worst attack in Europe since World War II. Thousands of Saints have been displaced—many of their cities are under foreign occupation, their homes are blown to pieces, and their families are ripped apart. After so much anguish, it would be understandable for people to doubt whether God actually loves them. Elder Quentin L. Cook has a message for the Saints tormented by the war, and for all of us who face hardships and worry about the future: Heavenly Father promises that everything is going to be all right. 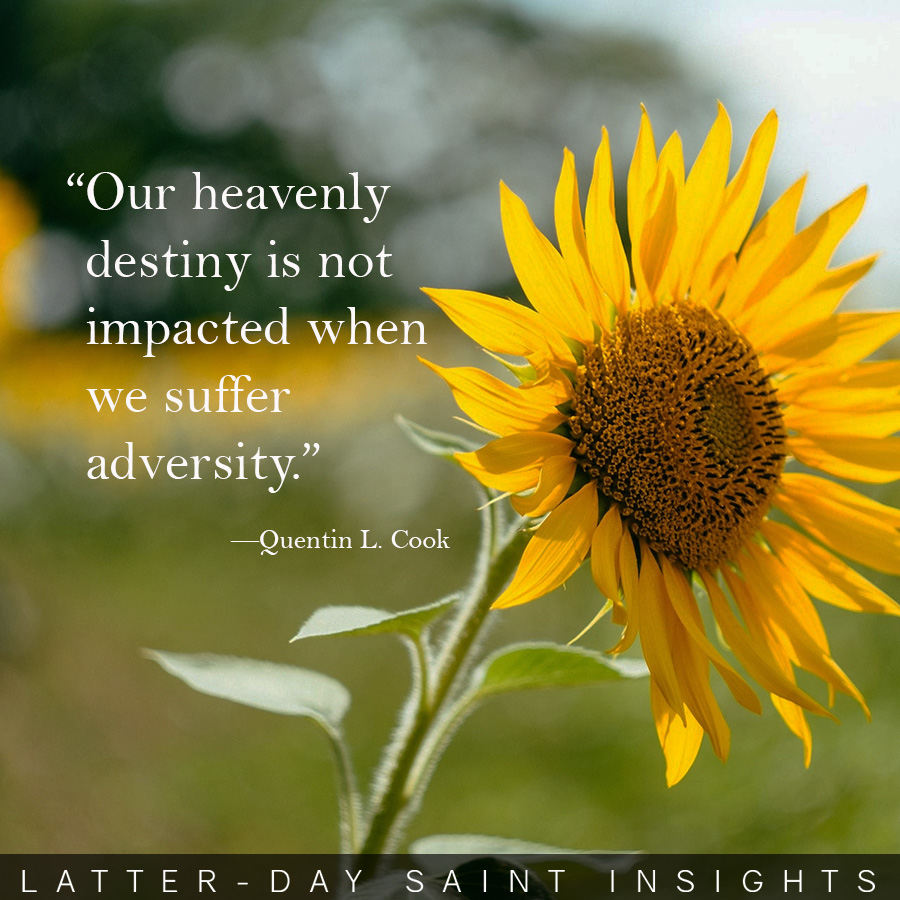 In his address to the Ukrainian Saints, Elder Cook noted three things that they (and everyone) should remember when facing suffering of any size and shape:

Our suffering won’t always fade quickly in our lives, but God’s hand is always outstretched, ready to pull us out of the rubble. “Our heavenly destiny is not impacted when we suffer adversity,” Elder Cook says. Someday, Heavenly Father promises, we will all find release. We just need to continue being faithful and patient, and He will support us along the rocky paths of life.

For more thoughts on how to endure hardships, see David Dickson’s article “How to Face Three Types of Trials.”

To find out more about how Christ can help us overcome our pains, take a look at “More Than Conquerors Through Him,” by Paul V. Johnson.