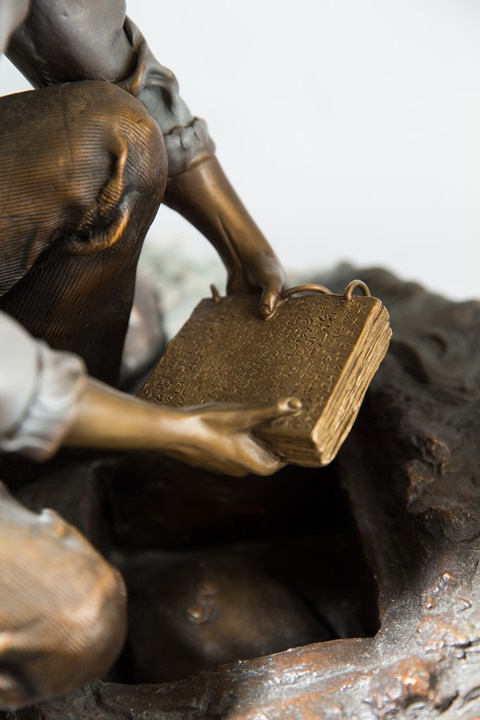 How Joseph Smith Preserved the Plates

Joseph Smith didn’t write much about how he protected the gold plates, but some people close to him left records of what really happened. 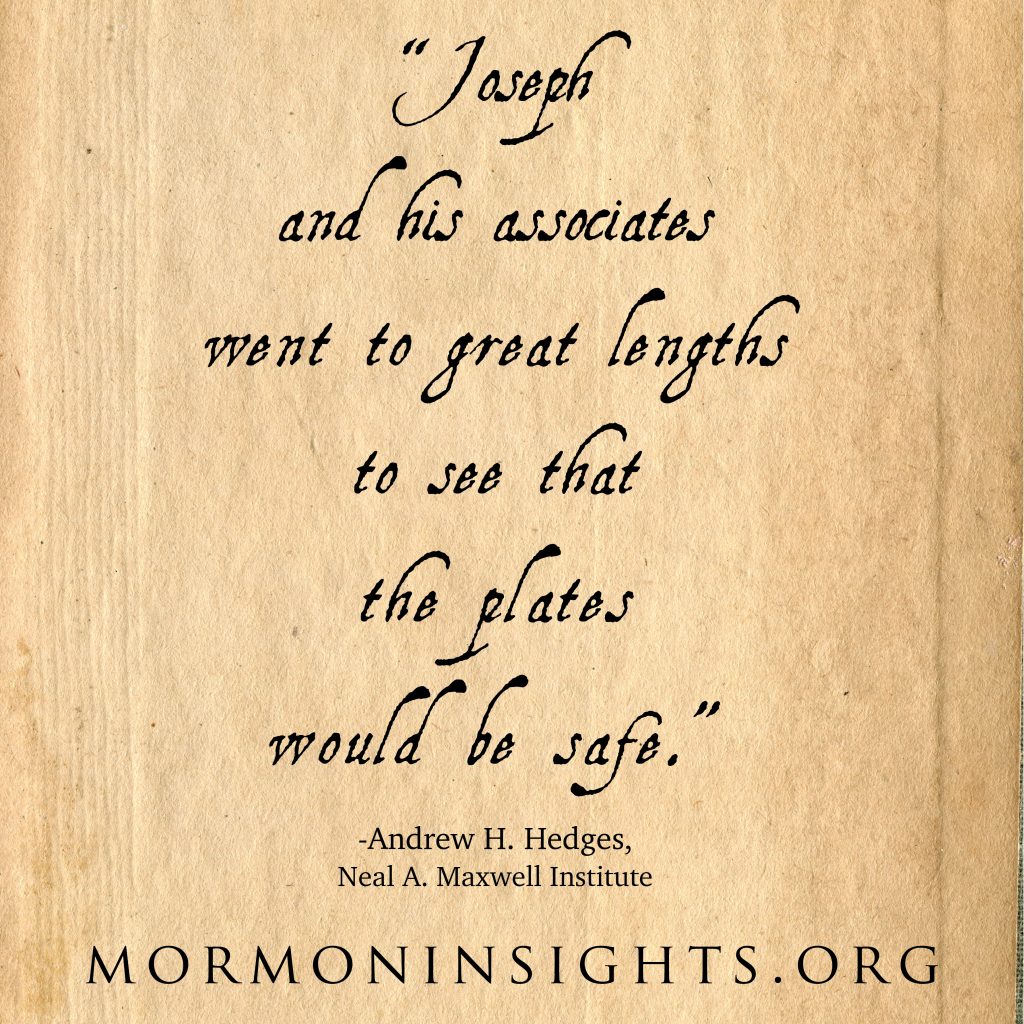 Many people are familiar with the account of the appearance of the angel Moroni in Joseph Smith’s bedroom  on the evening of September 21, 1823. It was then that Moroni told young Joseph about the existence of the Nephites’ record engraven upon golden plates that Moroni had hidden centuries earlier. Joseph later obtained the plates, and by the power of God he was able to translate them. That’s how the Book of Mormon came into existence. However, not everybody knows what Joseph and his family had to do to keep those golden plates safe from enemy hands.

Andrew H. Hedges reviews some of these harrowing experiences in “All My Endeavors to Preserve Them,” published in the Journal of Book of Mormon Studies, which is one of the periodicals published by the Neal A. Maxwell Institute for Religious Scholarship.

Joseph himself never provided a thorough account of this experience, but people close to him wrote about what happened from their point of view. One of these events occurred when young Joseph was trying to bring the plates home. Deciding on the best and safest route where he would be undetected, he went through the woods, but he soon realized that even there he wasn’t safe. A man appeared behind him, ready to strike him with a gun.

After Joseph was able to escape from him, he encountered a second and a third man, who both tried to assault him in the same way. By running with all his might and eluding all three men, Joseph was finally able to get the plates to the safety of his home.

This is just one of several accounts about Joseph or his family fighting to preserve the plates. The article also relates other similar experiences, such as Joseph hiding the plates in a log and having a special chest built for them.

“In his struggles to preserve [the gold plates],” writes Hedges, “Joseph no doubt . . . learned much about the ways of God and man that would serve him well in the time to come.”

Read “All My Endeavors to Preserve Them.”