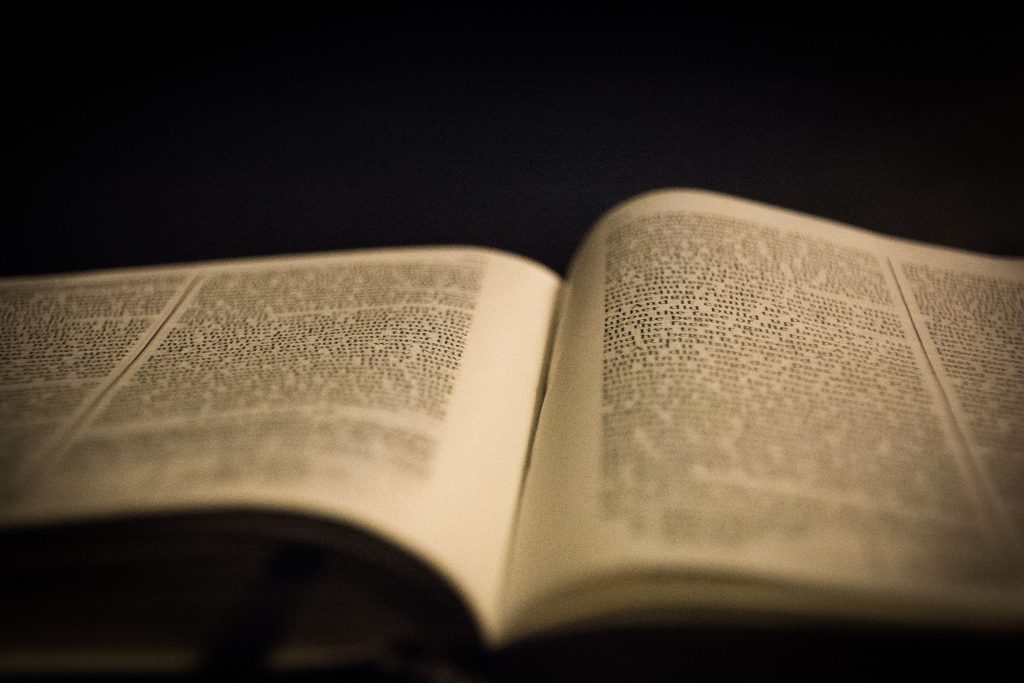 Instruments of Revelation: Translating the Book of Mormon

The translation of the Book of Mormon was a miracle of modern revelation. 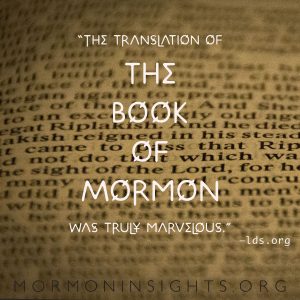 When most of us hear the word translation, we think of bilingual dictionaries, conjugation charts, and Google Translate. If we need to verify that something is translated correctly, we might ask a native speaker or someone who has studied the language for a long time. The result would be an academic translation, or a translation based on our own knowledge. However, even the best academic translations can lose some of the original meaning. This is one characteristic that sets the Book of Mormon apart from any other book.

In her account of the translation, Emma Smith states that Joseph “could neither write nor dictate a coherent and well-worded letter.” There were no academic tools to translate the characters of reformed Egyptian, the dead language on the plates. “For this monumental task,” the essay explains, “God prepared . . . practical help in the form of physical instruments.”

One of these instruments was known as the “interpreters” or the “Urim and Thummim“; it was described by witnesses as “a clear pair of stones bound together with a metal rim.” Another instrument was “a small oval stone, or ‘seer stone.'” Rather than read from the plates, Joseph would read the English translation that the Lord gave him from these stones. As described in the essay, Joseph often placed the interpreters or the seer stone in a hat to block the outside light so he could read the divine translation from the illuminated stones.

While these tools might sound odd to us today, this pattern of using tools to accomplish miracles follows descriptions in the Book of Mormon (Alma 37:23–24) and other scripture (Numbers 21:9, John 9:6). A deeper understanding of how the Book of Mormon came to be can help us see how the Lord intimately ensured that it is indeed “the most correct of any Book on earth.”

Read more about other miracles in the translation process in Robert K. Dellenbach’s general conference address “The Translation Miracle of the Book of Mormon.”