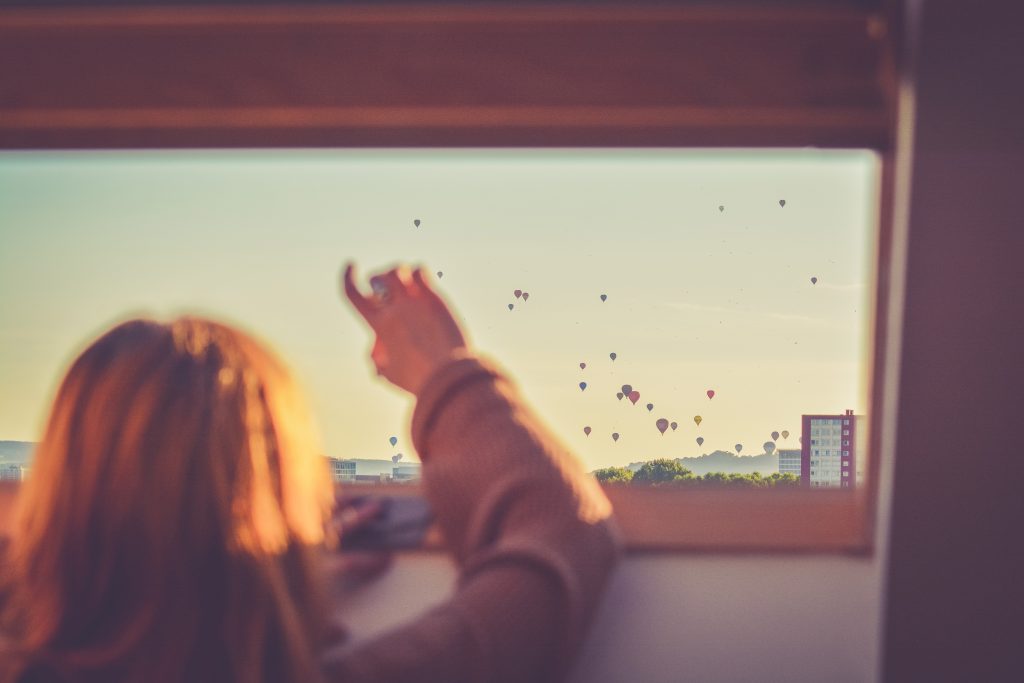 What Did Joseph Smith Say about Your Divine Potential?

Although Joseph Smith gave his King Follett discourse nearly 175 years ago, it can still teach us about our relationship with God. 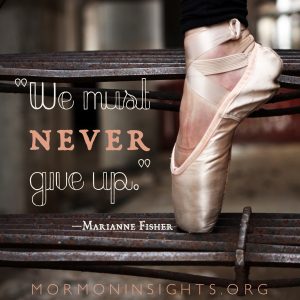 The Prophet Joseph Smith gave his King Follett discourse on April 7, 1844, in Nauvoo, Illinois. He was commemorating the passing of a faithful Church member named King Follett. The comprehensive doctrinal points Joseph discussed make this one of the Prophet’s most important sermons. Donald Q. Cannon shares the following three key points in his article in the Encyclopedia of Mormonism. (All quotes included below are by Joseph Smith.)

While our relationship to God and our divine potential are now familiar points of doctrine for Latter-day Saints, it is important to remember that these truths came from divine revelation given to Joseph Smith in this discourse. Because this knowledge was restored, we can better understand God’s plan for us and draw closer to him.

Read Elder Richard G. Scott‘s article “Realize Your Full Potential” to learn how to use the Spirit to discern your divinely given capacities.