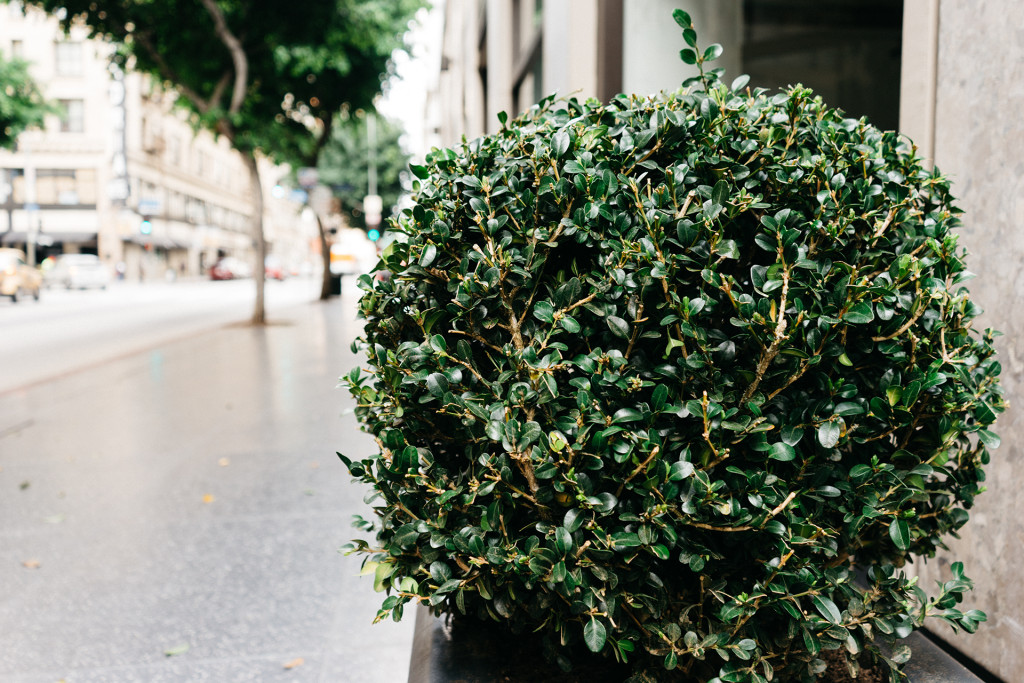 At times, God may seem to throw you a curve ball that is unfair or causes hurt. Those are times of “pruning.” He is preparing you for something greater. 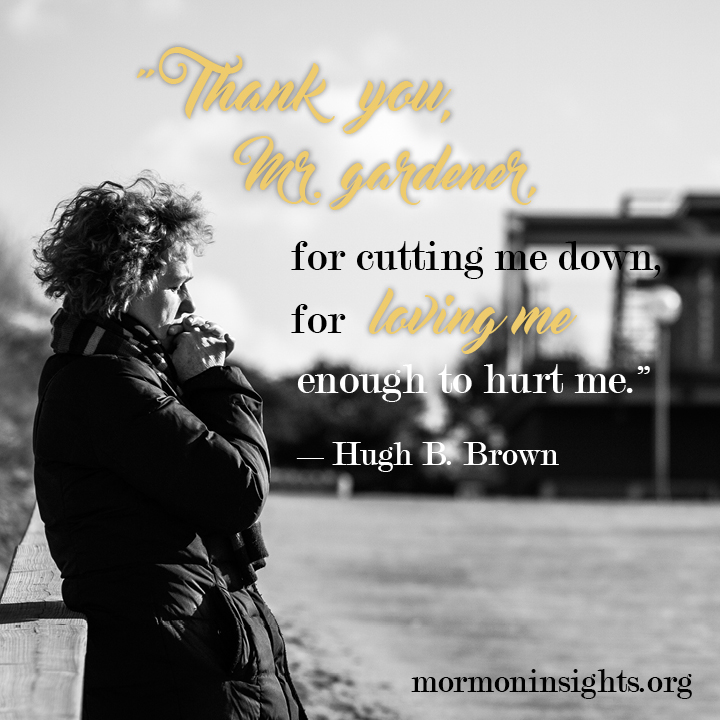 You probably have something you are working toward right now. It might be a degree, a job, a trip, or some significant life change. It is probably something good. But right when that goal seems to be in reach, it is sometimes pulled away from you. Then frustration with God comes easily because it feels like he is denying you of something good that you feel you deserve.

Elder D. Todd Christofferson relates Elder Hugh B. Brown’s allegory of the currant bush in the short video “The Will of God.” He tells of a time in Elder Brown’s life when he seemed to be thrown a curve ball. As a young man, Hugh B. Brown was in position to be promoted to the position of general in the Canadian military; however, he was denied the promotion. In frustration, he cried out, “How could you do this to me, God?” Elder Brown had spent his entire life trying to become something good, and then it was denied him.

You might find that, in an effort to help you reach your potential, Heavenly Father sometimes has to prune you—much like a gardener prunes an overgrown bush. You must be “willing to accept, and even seek, corrections.” Then his gentle hand will eventually guide you to be the best you can become.

After feeling that he had been cut down, Elder Brown was later called to serve the Lord in greater capacities than he had previously imagined. He served for many years as an Apostle and as a member of the First Presidency. He learned to thank his Gardener for allowing the painful pruning to take place.

Likewise, you may be pursuing something right now that may or may not happen the way you want it to. You may face a burdensome trial that seems unfair. You may be asked to wait for a long time for desired blessings to be fulfilled. But at the end of your journey, you will be able to say, “Thank you, Mr. Gardener, for cutting me down, for loving me enough to hurt me.”

Watch Elder D. Todd Christofferson share Elder Hugh B. Brown’s story of the currant bush in “The Will of God.”

For more of Elder D. Todd Christofferson’s insights on unexpected trials, read or watch “As Many as I Love, I Rebuke and Chasten.”

For advice on dealing with hard times, read or watch “Trust in the Lord” by Elder Richard G. Scott.