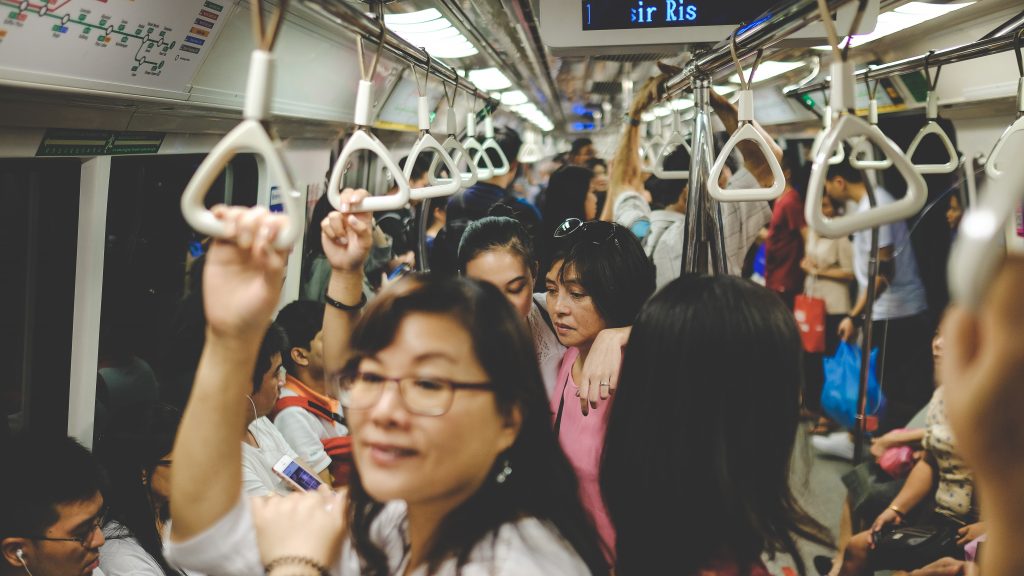 Learning to Lift Where You Stand 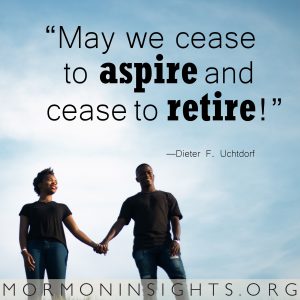 I’ve been in college for a while now—years on years of working part-time and studying full-time. As a member of The Church of Jesus Christ of Latter-day Saints, I have the added responsibilities of fulfilling callings in my ward, looking out for my roommates, finding opportunities to serve others, attending church and the temple, and fulfilling a host of other duties that come with striving to be a disciple of Jesus Christ.

All these duties can be overwhelming. But they can also be rather underwhelming; sometimes I wonder if I could be making a greater impact on the world. President Dieter F. Uchtdorf answers my question in his talk “Lift Where You Stand,” explaining that we all have unique tasks in our current circumstances and we should focus on performing those tasks—in other words, lifting where we stand. But what if we’re struggling with the concept of lifting where we stand? Elder Uchtdorf describes two potential reasons for this struggle: “Either [we] seek to lead, or [we] seek to hide. [We] covet a crown or a cave.”

President Uchtdorf says that those who seek a crown imagine themselves in positions of greater responsibility and that those who seek a cave think they’re too busy to serve. Instead of thinking in terms of crowns or caves, we can remind ourselves that God simply expects us to do what he has asked us to do. Nothing more, nothing less.

A great example of lifting where we stand is John Rowe Moyle, a stonecutter who worked on the Salt Lake Temple. He walked hundreds of miles over the course of many years to do the will of the Lord. Even when faced with the loss of a limb, he continued onward. “John did not do this for the praise of man,” President Uchtdorf says. “Neither did he shirk his duty, even though he had every reason to do so. He knew what the Lord expected him to do.”

Whether what we’re being asked to do is overwhelming, underwhelming, or a bit of both, all our efforts—even the simplest things—can and do make a difference. If we press onward and keep moving forward in faith, our efforts will not go unnoticed or unappreciated.

Read President Dieter F. Uchtdorf’s talk “Lift Where You Stand” to learn more about completing the unique tasks Heavenly Father has given each of us.

Watch this video depicting the life and example of John Rowe Moyle.

Take a look at Sister Bonnie L. Oscarson‘s talk titled “The Needs before Us” for more insight on lifting where we stand.