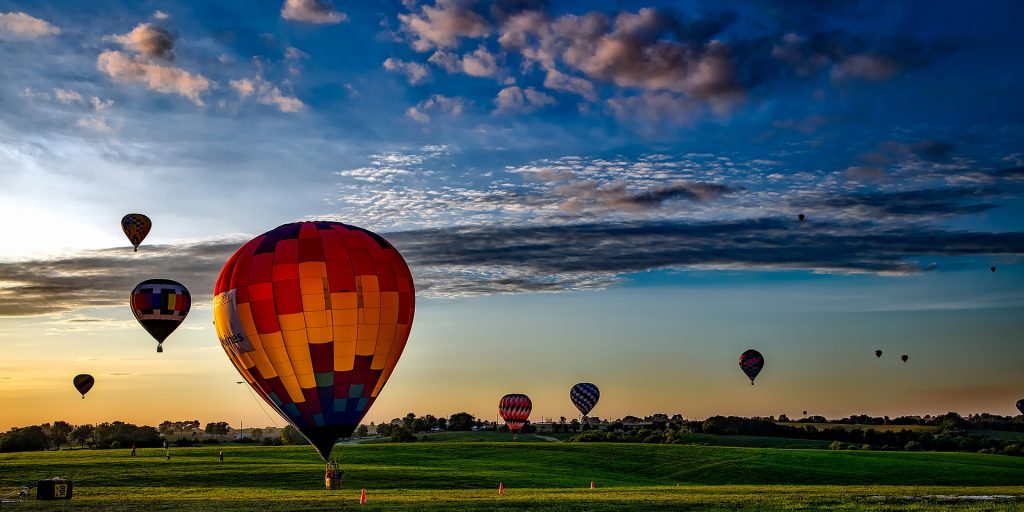 The best way to lift yourself is by lifting someone else. Read about a group of men who learned to truly lift someone. 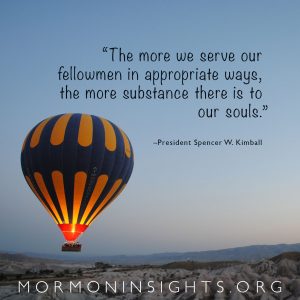 We all know the importance of service, but most of us have not been asked to serve the way the men of one community were asked. An LDS video called “Lift” shows what it means to give true Christ-like service.

The story revolves around a woman with multiple sclerosis. Her body had deteriorated to the point that she was unable to lift herself out of her wheelchair and into bed. The men in the community were asked if they would come to her home every night and provide this service for as long as needed.

This was a tough request. Several men admitted that they didn’t want to help because of the awkwardness of tucking a woman into bed—and the understanding that the needed service had no foreseeable ending date. But one man agreed to serve, even if he was the only one. Because of his example, others also signed up to help.

After more than seven years of service, the men involved have learned what it means to serve as the Savior would. Their comments include the following:

“I can’t believe that I thought that this was a burden.”

Each of us has daily opportunities to serve. Most of the time the service is a one-time offering requiring little sacrifice. But what if it required more? Could we give continual, never-ending service? When would we throw in the towel and say enough? Jesus Christ taught us how to serve when he shared the parable of the good Samaritan. Just as the good Samaritan served when it wasn’t convenient, these men also sacrificed convenience for the sake of serving someone in need. They understood that by serving others we serve God.

Watch the video “Lift” to see the whole story.

Watch a video about the good Samaritan.

Read more on service in the New Era article “President Kimball Speaks Out on Service to Others.”