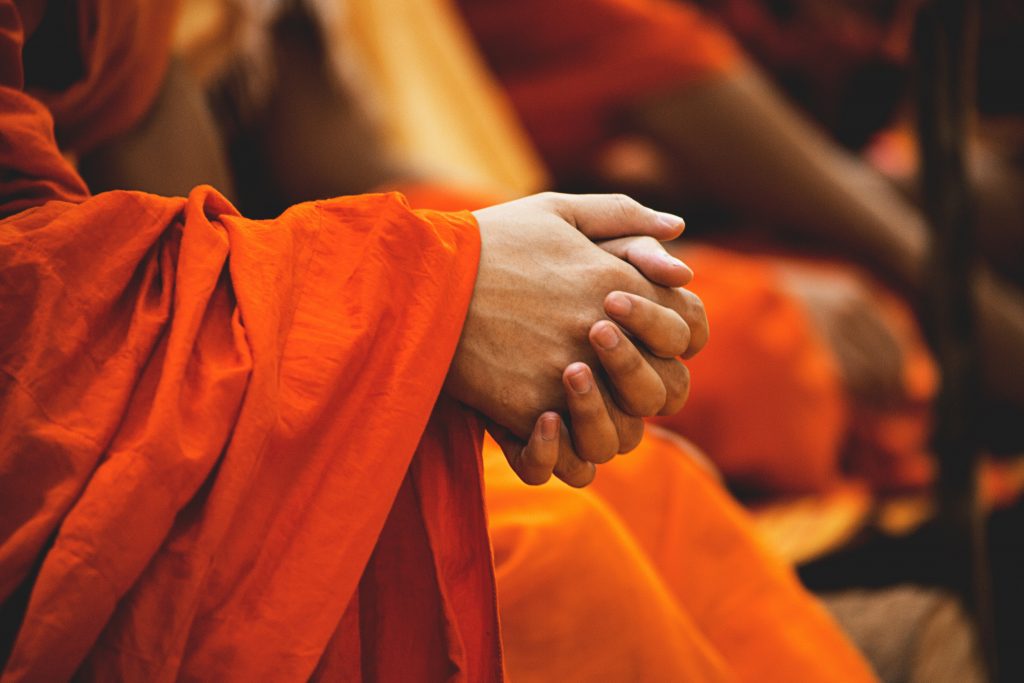 There is more peace in the world when all individuals have the freedom to practice their religion. 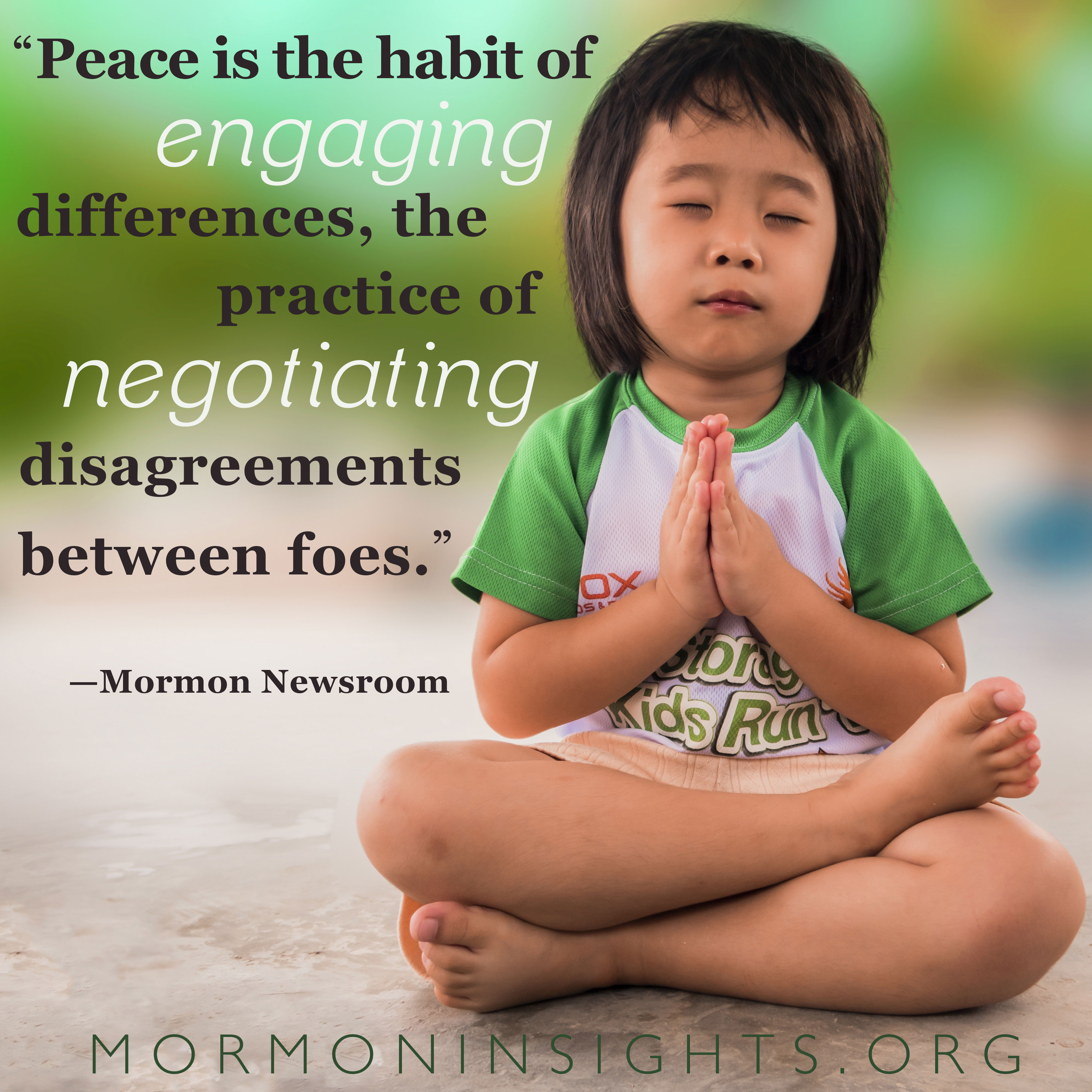 In today’s world, religion is often portrayed as a scary thing. We watch or read news reports about attacks by radical religious groups. In our history classes, we learn about religious sects fighting one another. On social media, we see how religious people are attacked as bigots and simpletons. At times it may seem like the world needs less religion, but what we actually need is religious freedom.

The first article in Mormon Newsroom’s seven-part series on international religious freedom, “A Partner in the Cause of Peace,” discusses how religious freedom encourages greater peace. “Peace,” the article states, “is the habit of engaging differences, the practice of negotiating disagreements between foes.”

We all have our little disagreements with each other, but we keep an open mind when someone thinks that Milky Ways are better than Snickers or that living in the city is better than living in the country. We don’t fight because we know and respect that the other person has a right to his or her own opinion. We should feel the same way about differing religions. According to the article, “The key question for peace is whether we can trust each other to honor our various religious paths.”

A Christian thinks that Abraham was going to sacrifice Isaac, but a Muslim would say that it was Ishmael who was to be sacrificed. Rather than being intolerant toward someone else’s beliefs, we should “trust each other to honor [our] various religious paths” and respect that we both have the freedom to believe and practice what we think is right. In the end, increased religious freedom fosters friendly discussion and allows “diverse perspectives to be heard, . . . [thus] depriving extremists the ability to win the battle for hearts and minds by default.” This in turn leads to peace.

Read Mormon Newsroom’s full article “A Partner in the Cause of Peace.”

Take a look at the next article in Mormon Newsroom’s series, “A Bridge between the Strong and the Weak.”

Watch or read about the LDS Church’s stance on religious freedom.

Watch and read about how you can practice religious freedom in the workplace.

Discover what Elder Ronald A. Rasband had to say about religious freedom in a BYU address.