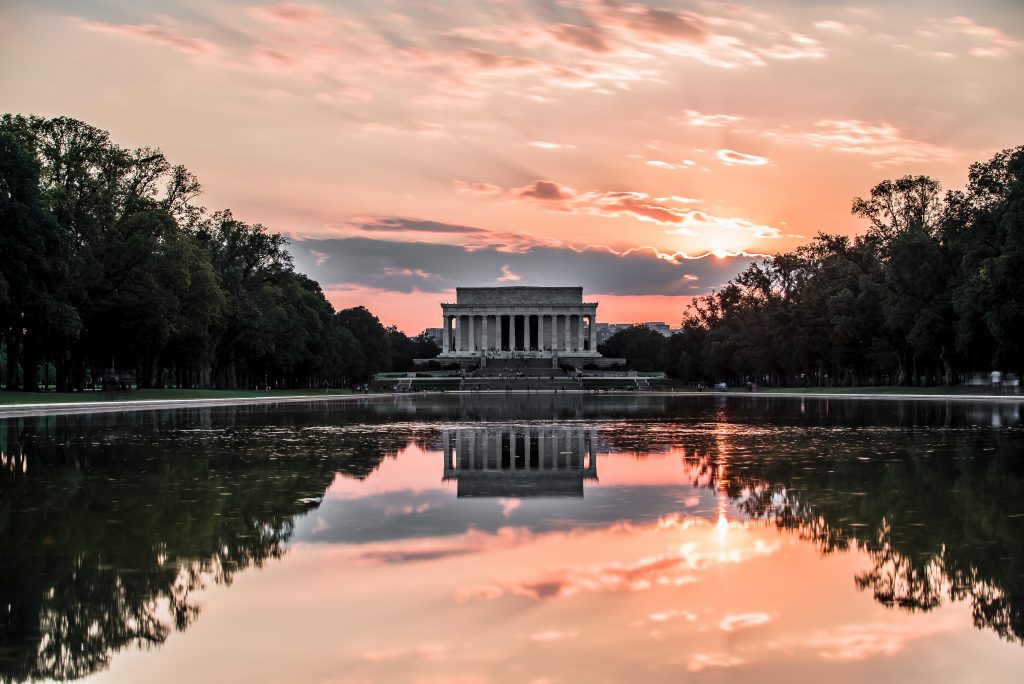 Peaceful Politics: What Past Leaders Teach Us about Civic Charity

The examples of past American leaders can help us apply charity to politics and further democratic principles. 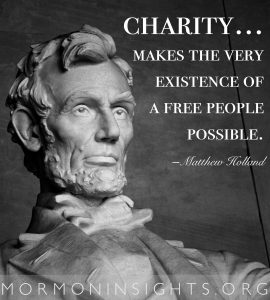 I grew up in a family whose political opinions were quite different from the general opinion of the area. I was and am often hesitant to share my opinions for fear of being met with derision and hostility. In the current political context, it’s rare to see any charity being shown to members of different political parties, but this hostility isn’t a requirement of successful political life. In the speech “Civic Charity and the Making of America,” Matthew S. Holland, president of Utah Valley University, speaks about how US leaders have used charity to create more peaceful politics.

Holland discusses three political figures who served during times of great development in the United States: John Winthrop, Thomas Jefferson, and Abraham Lincoln. Holland outlines the great influence Winthrop and Jefferson had on America and then culminates his speech by discussing Abraham Lincoln, who Holland believes achieved the perfect balance between advocating for civic charity and protecting individual freedoms.

Lincoln served at an incredibly divisive time, with the country’s citizens at war with each other. Yet during his second inaugural address, Lincoln strove to create unity by offering forgiveness to the South and refusing to blame the war on the North or the South. As Holland says, Lincoln recognized that “it is only some form of charity throughout the community that makes the very existence of a free people possible” and that for “all political and moral reform to be effective” it should be “predicated on true benevolence and charity.”

Lincoln’s attitude embodies the positive influence charity can have as a civic virtue and exemplifies how to achieve cooperation between opposed groups. Along with Winthrop and Jefferson, Lincoln emulated ways to bring charity and politics together. Following their example, we can use charity to create a more peaceful political environment for everyone. Though I and many others often experience opposition because of political belief, Holland’s speech gives me hope that tolerance and unity can be achieved for everyone through the power of charity.

Read more about being politically involved as a member of the Church from Page Johnson’s “Students Encouraged to Be Politically Involved to Help Others.”

Listen to President Ezra Taft Benson’s talk on “The LDS Church and Politics.”