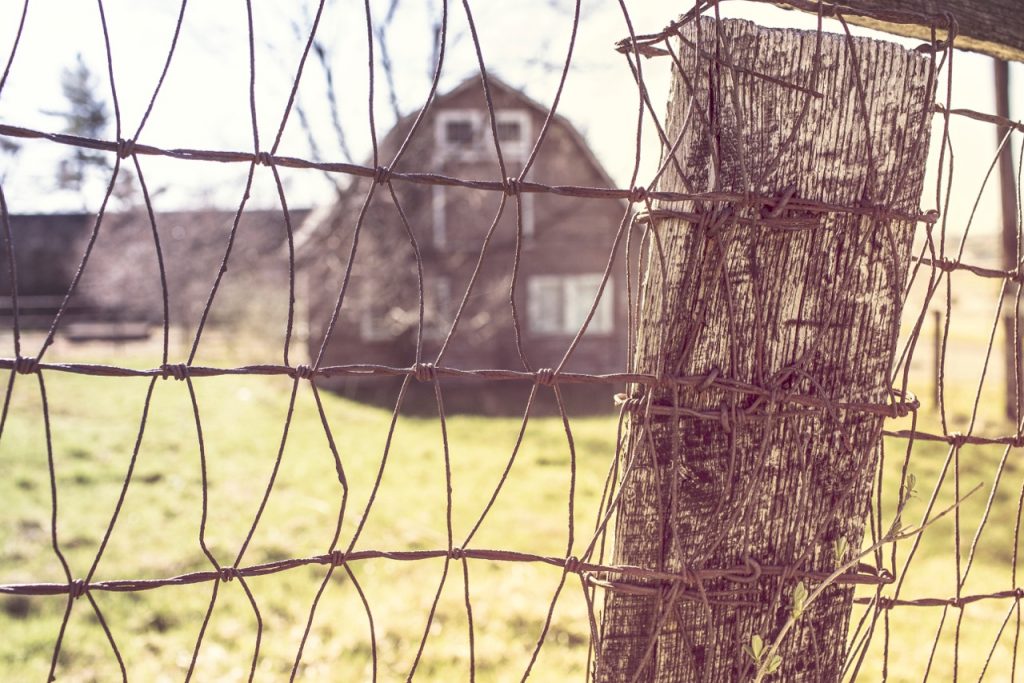 Prisoner of War Finds Hope in the Gospel

During the turmoil of World War II, prisoner Hermann Mössner found strength through the scriptures and church meetings. 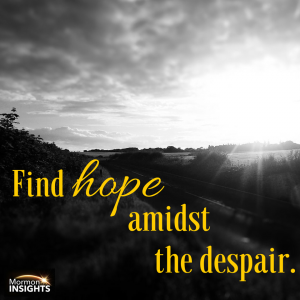 When German soldier Hermann Mössner was captured as a prisoner of war in World War II, he did not let the chaos of war bring him down. An article titled “Out of Captivity”, featured on history.lds.org, describes how Mössner gained courage from the gospel during extremely difficult times.

Only two months after Mössner joined the war effort, he and his regiment were taken prisoners and sent to England to a prison camp. While detained, Mössner discovered that he was the only member of the LDS church among all the prisoners. So when he found a group of Christian prisoners meeting weekly, he decided to worship with them.

Eventually Mössner wrote to the mission office in London and requested scriptures, since he had lost all of his possessions upon capture. Not only did he receive a copy of the Book of Mormon and the Bible, he also received a visit from British mission president, Hugh B. Brown. Through President Brown, Mössner met the local branch president and started meeting with him each week. Gradually, Mössner was permitted more opportunities to practice his religion and was even given leave to attend Sunday meetings.

As Mössner remained faithful to the gospel, others were drawn to his example. He watched the baptisms of two fellow prisoners of war. He also found acceptance among the British Saints, who were still recovering from the horrors some of the German people had caused them. Because Mössner chose to show his devotion to God in a bleak situation, he found hope amidst despair.

Read more about Mössner and other German Saints in World War II.