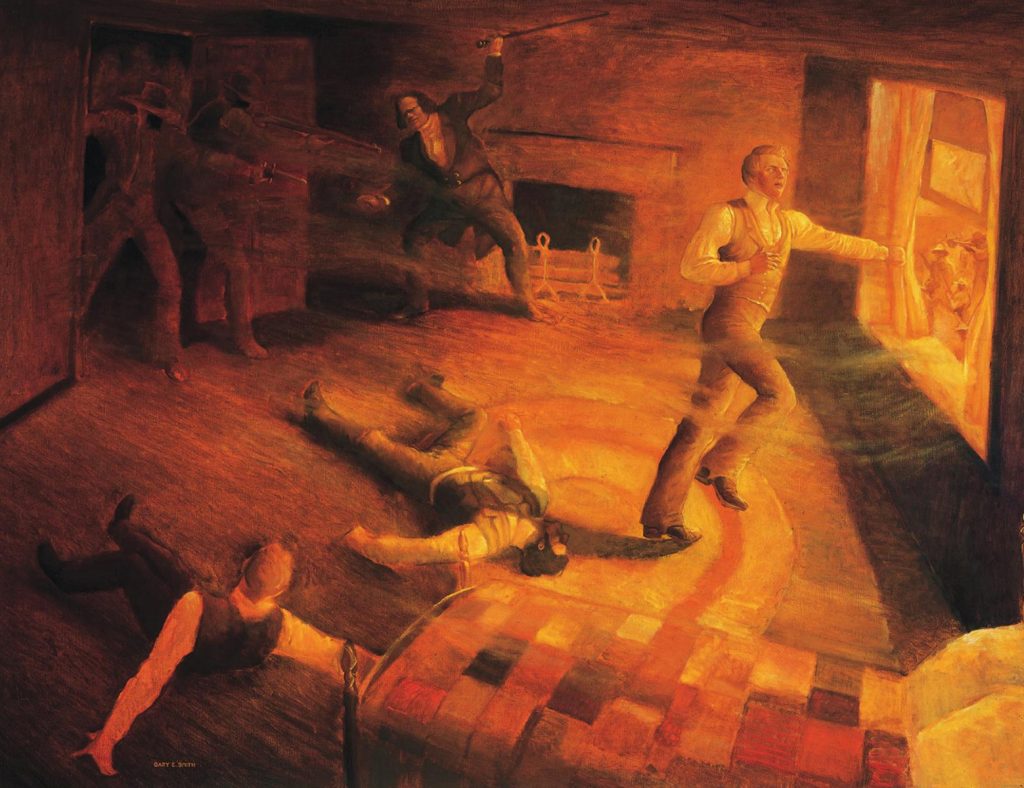 Joseph Smith’s death was a heartrending event in Church history. In her letters home, Sally Randall shares her faith-filled perspective of the tragedy. 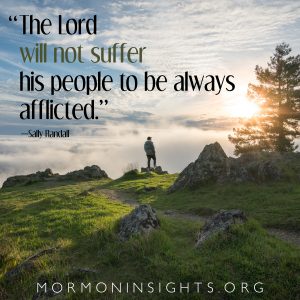 The martyrdom of Joseph Smith on June 27, 1844, was unjust and abhorrent. However, many early Saints did not let Joseph’s death shake their faith. Sally Randall, a woman living in Nauvoo, Illinois, at the time, exemplifies this stalwart faith.

Originally from New Hampshire, Sally Carlisle settled in New York after marrying James Randall. There, Sally and her husband were converted to the restored gospel, and they eventually moved to Nauvoo in 1843. After moving westward, Sally sent many letters to her family.

In a letter dated July 1, 1844, Sally describes the Saints’ sorrow after the Prophet Joseph Smith’s death: “If you can imagine to yourselves how the apostles and saints felt when the Savior was crucified[,] you can give something of a guess how the Saints felt here when they heard that their prophet and patriarch were both dead and murdered, too, by a lawless mob. Never has there been such a horrible crime committed since the day Christ was crucified.”

Nevertheless, Sally continues to express her faith in the Lord and in his deliverance. Knowing that God would not let the Saints always be afflicted, she prophesies of the great things that would be revealed: “I expect you will think this is not right but the Lord will not suffer his people to be always afflicted as they have been.”

Sally’s testimony not only provides a personal perspective of Joseph Smith’s martyrdom, but it also teaches us how to have faith despite great tragedies. Her words fortify our own testimonies and help us understand that when we put our trust in the Lord, he will direct our paths (Proverbs 3:5–6).

To learn more about the life of Sally Randall, read about her in Daughters in My Kingdom.

For more information about the events surrounding the martyrdom of Joseph Smith, read “Martyrdom at Carthage,” an Ensign article by Reed Blake.