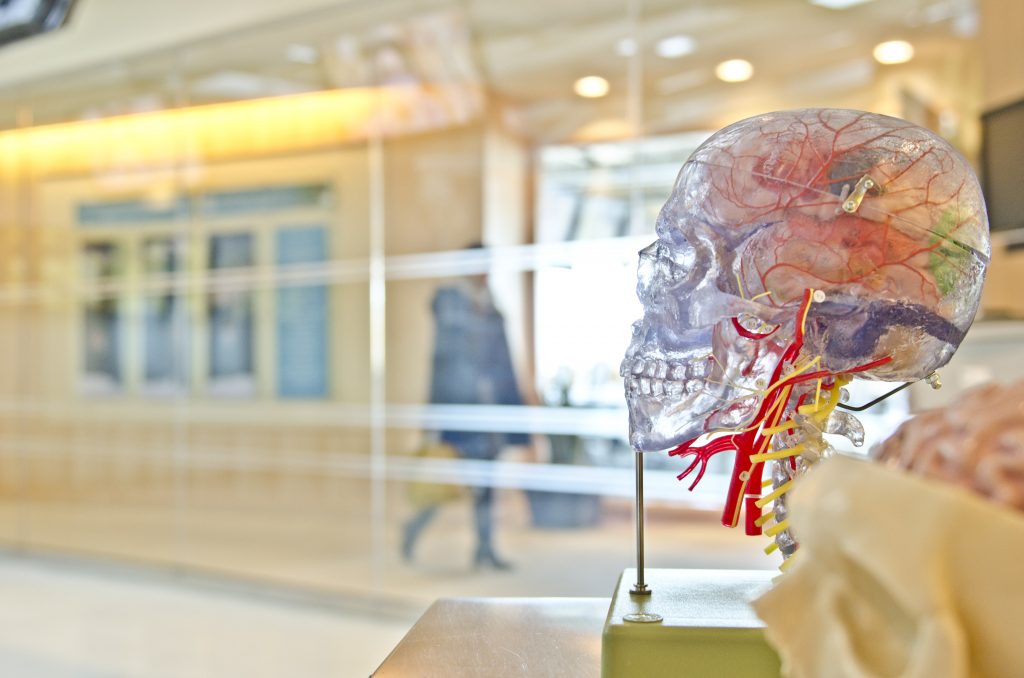 Science Is Catching Up

By Latter-day Saint Insights December 3, 2016 May 27, 2022 All Articles, Doctrine and Covenants, Faith, Revelation

Modern science continues to affirm the blessings of following the Word of Wisdom. 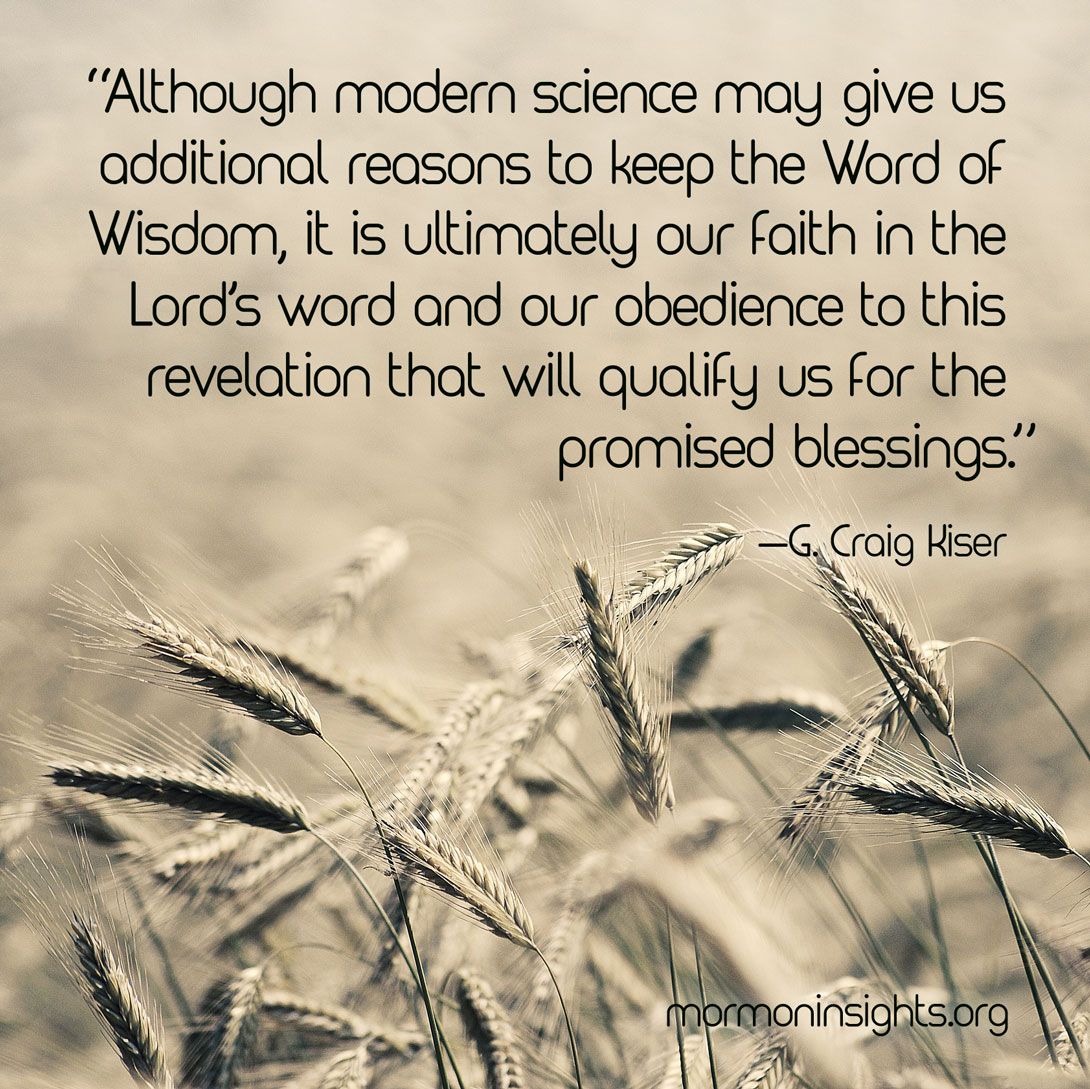 In his Ensign article, “A Principle with Promises,” G. Craig Kiser discusses the counsel given in Doctrine and Covenants 89 with an insightful approach to the Word of Wisdom. Not surprisingly, there is scientific evidence to support the belief that following the Lord’s guidance on what we take into our bodies will lead to a long and healthy life. Kiser explains the following about the specific food items that are mentioned in the revelation:

Kiser then cautions against foods that are not specifically mentioned in the Lord’s guidelines:

Kiser concludes that modern science may affirm gospel truths, but we should exercise faith in the Lord and his promises before we look to science to support God’s wisdom.

Discover extra evidence in a Mormon Insights article by Leah Davis that the Word of Wisdom is the will of the Lord.

Read testimonies of Latter-day Saints around the world who keep the Word of Wisdom.

Watch or read President Boyd K. Packer define the principles and promises of the Word of Wisdom.