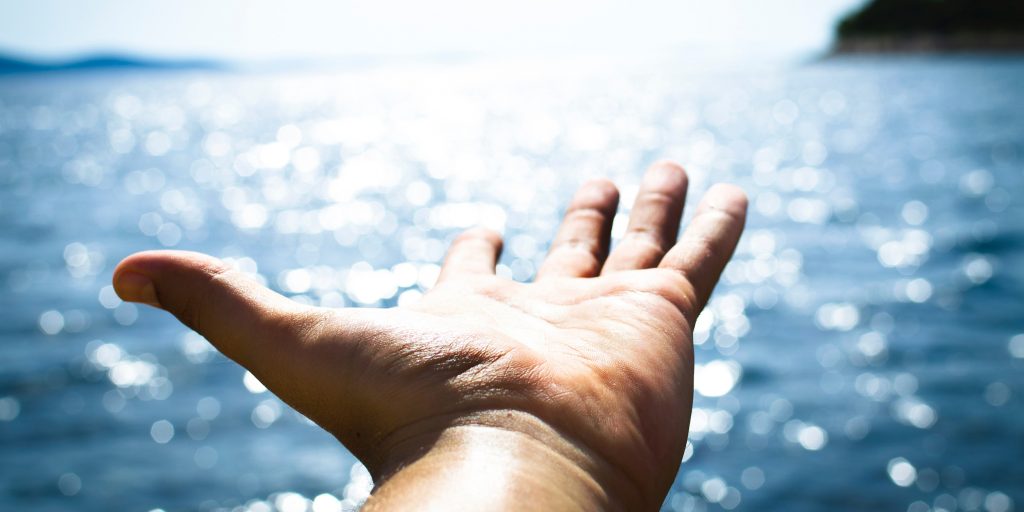 When someone we love takes their own life, how do we respond? 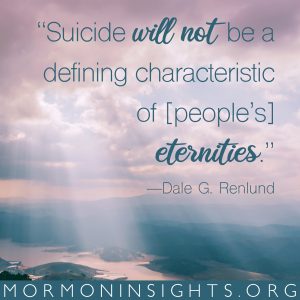 Photo by Min An

I always tried to be sensitive to the complex emotions and pain of people who were affected by suicide, but I never truly felt those emotions myself until recently, when a close friend decided to end his life.

My first reaction, strangely enough, was anger. I felt angry that he would do this to his friends and family; angry that he thought his situation was so hopeless; angry that he felt he was out of reach of Christ’s Atonement; and angry that no one, including myself, had seen this tragedy coming.

Given the unfortunately large number of people who have been affected by suicide, it’s a tough but important subject to discuss. That’s why Elder Dale G. Renlund addresses this topic in the video “Understanding Suicide.” Elder Renlund focuses on two critical points: (1) We never know who is struggling, and we therefore need to be a good friend to everyone. (2) For those who commit suicide, it “will not be a defining characteristic of their eternities.”

Though my friend will miss many of mortal life’s beautiful experiences, his suicide doesn’t have to change the course of his life eternally. Heavenly Father and Jesus Christ are more merciful than what we can imagine, and they have a perfect understanding of us. Christ drank the bitter cup and suffered without the comforting presence of his Father so that we would never need to.

Instead of anger, my thoughts now center on the love of God, my great memories of my friend, and the joy of his potential future in the eternities thanks to Heavenly Father’s merciful plan.

For those in the United States, if you or someone you know is struggling with thoughts of suicide, call the National Suicide Prevention Hotline immediately: 1-800-273-8255. If you live outside the United States, visit suicide.org for a comprehensive list of suicide hotlines worldwide.

Learn more about how to deal with mental and emotional illness by reading Elder Jeffrey R. Holland’s talk “Like a Broken Vessel.”

Watch the video “Suicide Prevention: Choose to Stay” in the Gospel Media Library.

To find more information about how you can get help for yourself or someone you know, visit the Church’s Preventing Suicide page.