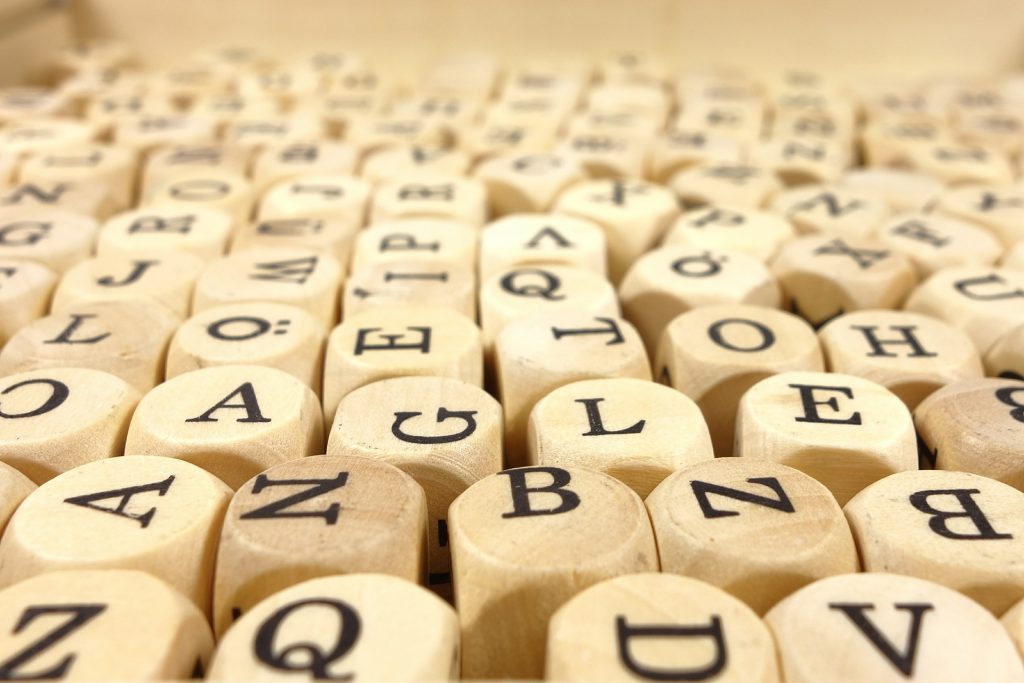 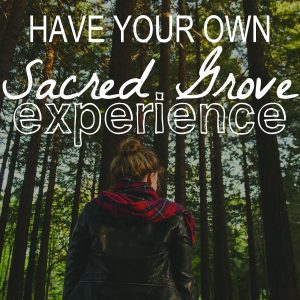 Contrary to popular belief, the First Vision account included in the scriptures is not the only version available. At least four accounts were written by Joseph Smith or recorded at his request. Five more accounts were written by individuals who listened to Joseph Smith describe his miraculous vision. Each version highlights a slightly different aspect of the divine visitation he experienced in his youth.

Thanks to The Joseph Smith Papers Project, the four firsthand versions of Joseph’s vision are available online in 10 different languages, enabling people around the world to read Joseph Smith’s testimony of Jesus Christ, of receiving forgiveness, and of his new understanding of the Godhead.

Since the initial publication of Joseph’s vision, naysayers have criticized the contrasting details of the multiple accounts, claiming that discrepancies in Joseph’s age, the number of angelic visitors, or the difference in dialogue ruin the prophet’s credibility. The Church has responded to such criticism with both scholarship and a call for faith in Joseph and the truths he taught.

Despite minor discrepancies in Joseph’s wording, all of the accounts can bless the lives of Church members worldwide. Each account emphasizes a personal relationship with God and the method to receive answers to prayer. Like Joseph, we can ask, seek, and knock (see 3 Nephi 27:29) to gain our own witness that Joseph did receive the First Vision—whether it happened when he was 12, 14, or 16.

Learn more about each of the accounts, and read the four firsthand accounts in English, Chinese, French, German, Italian, Japanese, Korean, Portuguese, Russian, and Spanish.

Watch videos explaining the different versions of the First Vision.

Watch or read Elder Neil L. Andersen explain how to gain and defend a testimony of Joseph Smith as a prophet of God.