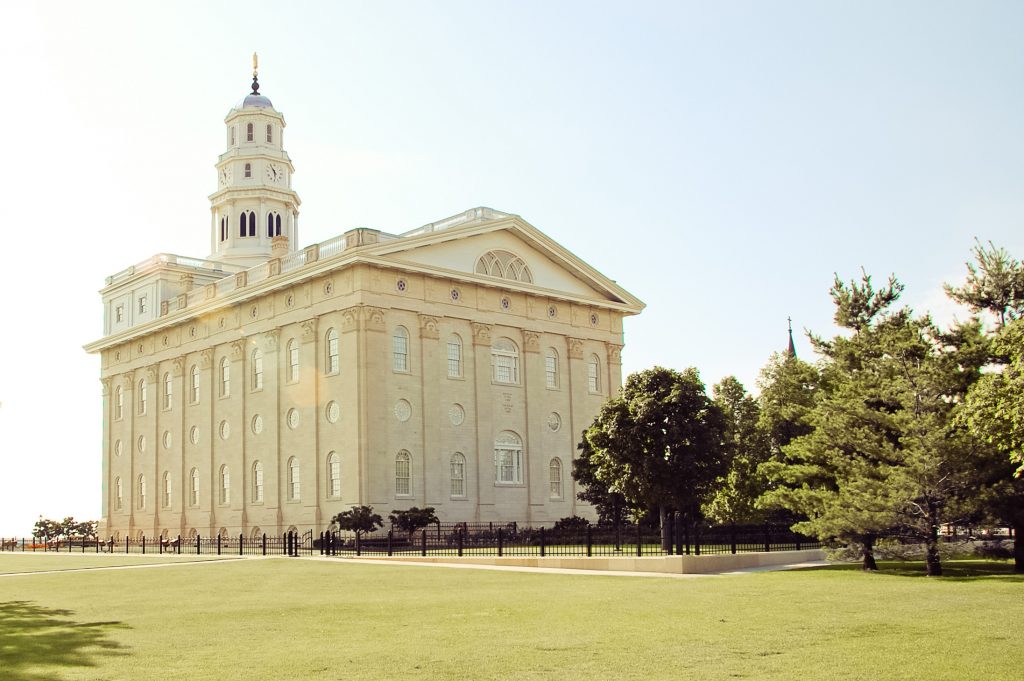 A Trial of Faith: The Beginning of Plural Marriage in Nauvoo

Joseph Smith’s Nauvoo journals include brief references to the revelation about plural marriage that tried his faith and the faith of the Saints.

How can we make sense of plural marriage or explain it to others? One place to begin is the introduction to Joseph Smith’s Nauvoo journals found on the Joseph Smith Papers website.

Kept by Joseph’s personal secretary and close friend, Willard Richards, the journals contain only sparse references to the sensitive topic. The introduction indicates, “Given the sensitivity of the topic, it is no surprise that clear references to plural marriage are virtually absent from Joseph Smith’s Nauvoo journals.” However, the Nauvoo journals help put some of the events into perspective.

After being commanded by the Lord to do so, Joseph Smith introduced plural marriage to selected individuals in December 1842, testing both Joseph’s and the Saints’ faith. Nearly a year later, the Lord taught Joseph that he did not condemn Abraham for taking Hagar as a second wife; the Lord had commanded Abraham to do it. Following this ancient pattern, some Saints were carefully selected to practice plural marriage “to multiply & replenish the earth, . . . & for [their] exaltation in the eternal worlds.”

According to an essay on lds.org, “Plural marriage was difficult for all involved. For Joseph Smith’s wife Emma, it was an excruciating ordeal.”

Emma’s conflicting feelings are summarized in the general introduction to the Joseph Smith Papers: “At first aghast at what her husband was doing, Emma eventually agreed to a few of the plural marriages but then pulled back. She oscillated between hesitant submission and outright opposition to the practice, but according to Maria Jane Johnston Woodward, who worked for a time as a servant in the Smith household, Emma told her, ‘The principle of plural marriage is right. . . . [I]t is from our Father in Heaven.’ After her husband’s death, Emma refused to go west, where plural marriage would be practiced. She never admitted to her children that their father had been involved.”

Joseph followed the Lord’s command and married other wives, but his only progeny came from his marriage with Emma. The Joseph Smith Papers’ introduction to the journal written by Willard Richards quotes historian Richard L. Bushman’s assertion that perhaps some of Joseph’s plural marriages “were primarily a means of binding other families to his for the spiritual benefit and mutual salvation of all involved.”

Although it is difficult to fully understand plural marriage, we can conclude that Joseph and the Saints followed revelation from God and that through their obedience, the work of the Lord moved forward in His way. Often we do not understand why the Lord commands us to do hard things. But the Lord blesses us and enlightens our understanding as we walk by faith as Joseph did.

Question and answers about the practice of plural marriage.

Plural Marriage in Kirtland and Nauvoo.

The Manifesto and the End of Plural Marriage.

Read the Introduction to the Nauvoo Journals, December 1841–April 1843.