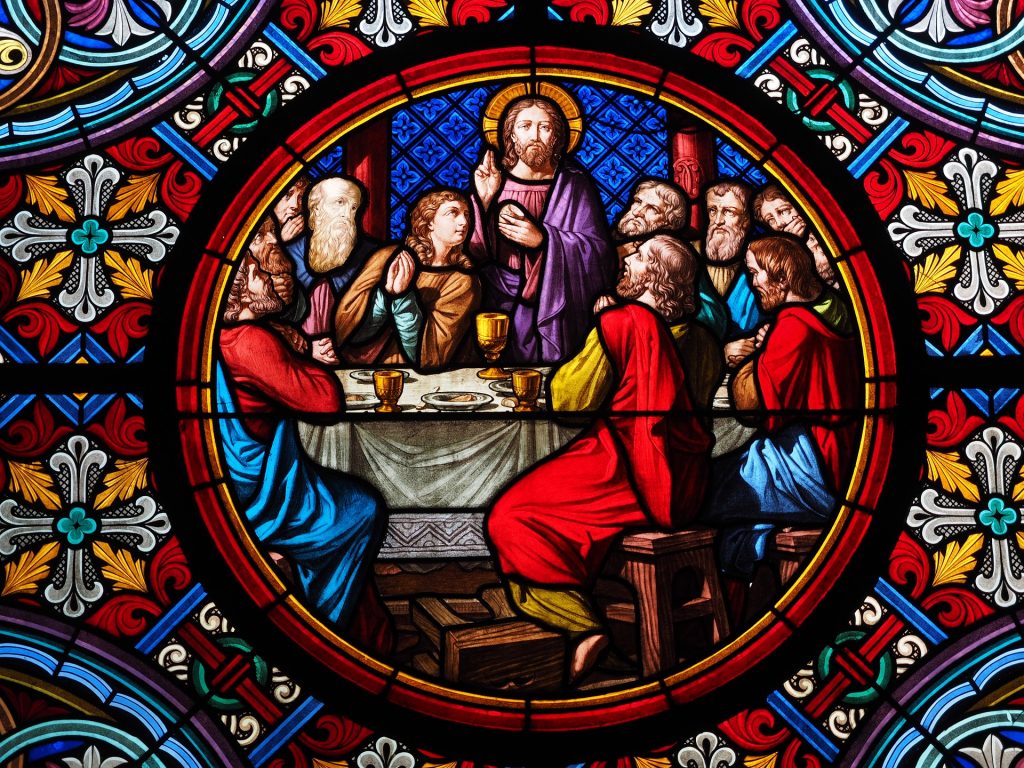 The indisputable power of religion binds us with “loving ties” to each other and to God. 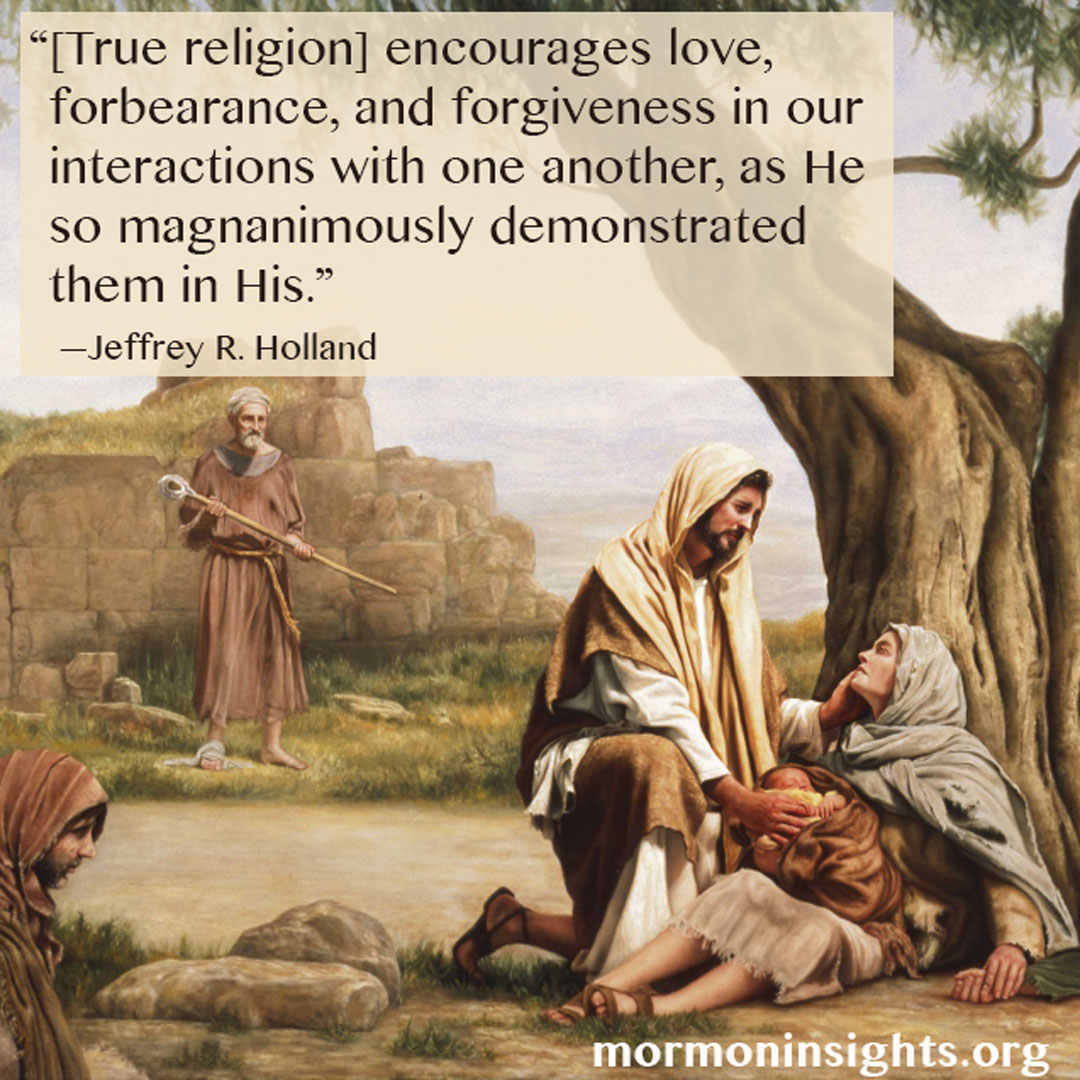 What can religion actually do for us? In a world of changing values and widely varying opinions, many of us are starting to ask this question. Others of us may feel that religious freedom is important but may not know how to promote that ideal.

In a BYU Education Week address, Elder Jeffrey R. Holland discusses these and other questions we may have regarding religious purpose and practice.

Why does it matter?

The word religion, Elder Holland explains, comes from a Latin word meaning “to tie” or “to re-tie.” The tie of religion implies a connection between us and our Heavenly Father: religion brings us to God if we are separated and keeps us with him in times we might be torn from him. The conflict between good and evil is becoming increasingly intense, Elder Holland declares, and we need to maintain strong ties with God in order to overcome the everyday challenges we face.

Elder Holland goes on to explain that there is an anti-religious atmosphere surrounding many of us today. He says that the trend to move away from practicing religion and expressing religious beliefs “has come because of a conspicuous shift toward greater and greater preoccupation with the existential circumstances of this world and less and less concern for—or even belief in—the circumstances, truths, and requirements of the next.”

So what can we do?

Elder Holland suggests that we engage in “true religion,” which is living the gospel of Jesus Christ. Practicing true religion will help us understand and become increasingly loyal to our Heavenly Father, fortify our faith in Christ, encourage us to love and forgive others, seal us to our families, and increase our joy in our family experiences here on earth. We can also more deeply reflect upon and cherish our religious heritage, appreciating those who have helped us to get where we are.

By recognizing the ties we have to each other and to God, we can each encourage religious freedom by living true religion.

What is our religious heritage? Elder Holland mentions several great literary contributions, such as Mark Twain’s The Adventures of Huckleberry Finn and the writings of Leo Tolstoy. He goes on to display such images as The Creation of Adam by Michelangelo and such musical masterpieces as Johann Sebastian Bach’s Jesu, Joy of Man’s Desiring. “How barren our lives would be,” says Elder Holland, “had there not been the freedom for writers, artists, and musicians to embrace and express religious values or discuss religious issues.”

Read, watch, or listen to Elder Jeffrey R. Holland’s “Religion: Bound By Loving Ties” to discover other ways religion has impacted us throughout history.

Read or listen to Elder Ronald A. Rasband’s thoughts on how to achieve both religious freedom and fairness for all.

Check out what Elder Dallin H. Oaks and other Church leaders said at a religious freedom conference in Texas.