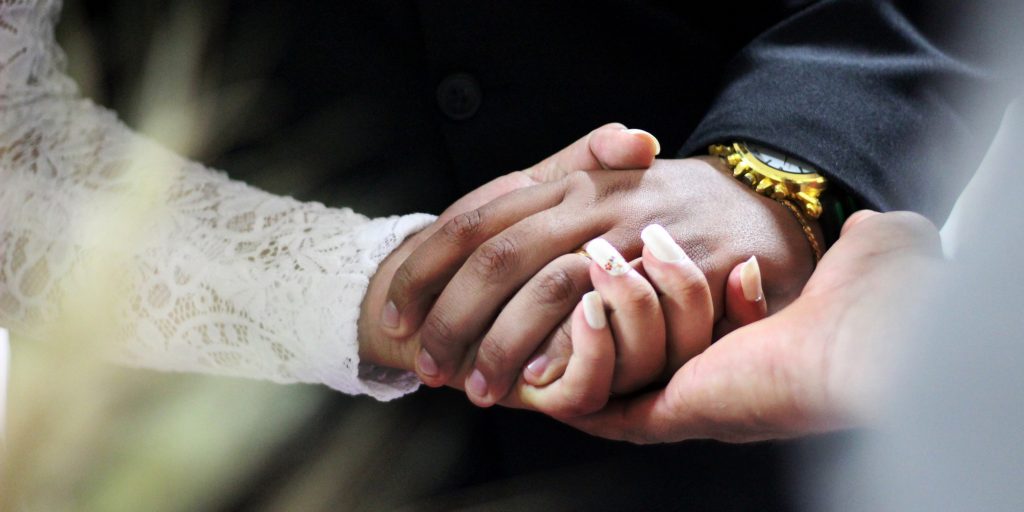 Much of the marriage advice offered today is paradoxical and negatively affects individuals and society as a whole. 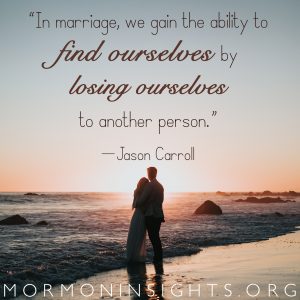 Today’s society spreads the idea that the family is no longer a fundamental social unit and that we should disconnect marriage from religion and sexuality. Unfortunately, these ideas have propagated a culture of paradoxes. In “Ready or Not? The Rise of Paradoxical Preparation for Marriage,” marriage researcher Jason Carroll discusses several damaging misconceptions and paradoxes that young adults should avoid.

Misconception 1: You should take your relationship on a test drive by living together before you get married.

This misconception falsely assumes that cohabitation can simulate marriage. Comparing cohabitation to marriage is like comparing renting a house to owning one. If you were renting a house, would you spend money to replace worn-out carpet? Probably not. But what if you owned the home? You would be more invested in its future. The idea is the same in marriage. Because of the lack of long-term commitment in cohabitation, it will never equate to marriage.

“Sex is never just sex,” Carroll says. The high level of commitment required in marriage gives sex its depth of emotion and meaning, which can’t be replicated when hooking up.

Misconception 3: Exposure to pornography is a normal part of society and even a form of sex education.

Pornography is more accessible today than it was in the past and is as damaging as ever. It changes the way our brains interpret love and sexual relationships. Pornography causes sexual conflict in relationships, whether an individual has a full-fledged addiction or just views pornography occasionally.

Misconception 4: You need to “find yourself” before you get married and settle down.

Marriage is beautiful. Avoiding these misconceptions will give us a much better chance of having a happy, successful marriage. By avoiding these four damaging misconceptions, we can “reconnect the sacred, [and] bring back the sexual meaning and power that is in chastity and purity both before and after marriage.”

Read “Ready or Not? The Rise of Paradoxical Preparation for Marriage,” by Jason Carroll, to learn more about how to avoid marriage misconceptions.

Read “Of Souls, Symbols, and Sacraments,” by Elder Jeffrey R. Holland, to learn why premarital sex is so emotionally and spiritually damaging and why waiting is so fulfilling.

Read or watch “We Believe in Being Chaste,” by Elder David A. Bednar.

To learn how the timing of sexual activity affects a couple’s relationship, read “Slow but Sure: Does the Timing of Sex during Dating Matter?,” another article by Jason Carroll.

Study The Family: A Proclamation to the World to learn more about how marriage fits into God’s plan for his children.